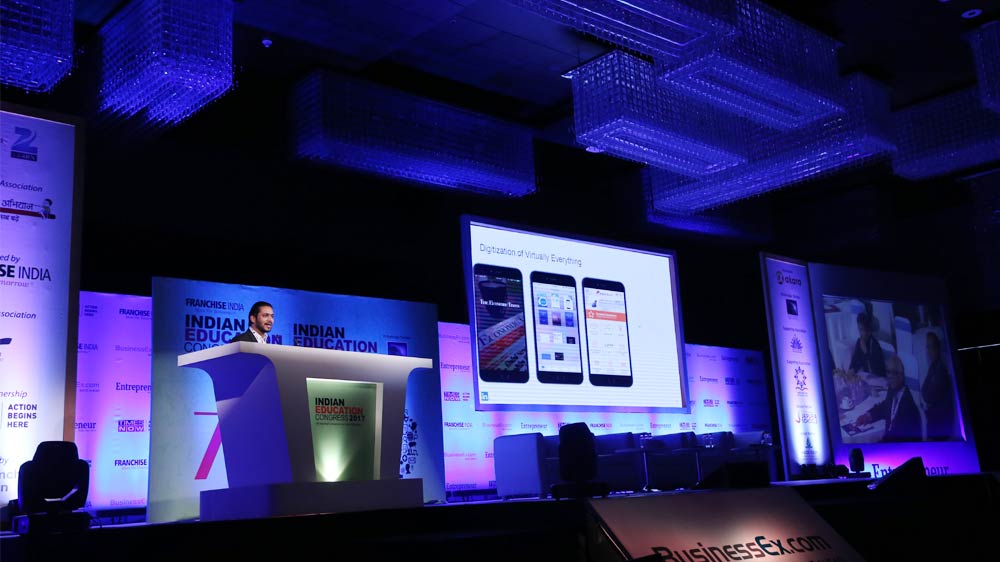 “We live in really good times. What really changed in the decade and a half?”, said Mr. Shaurya Pratap Singh, Head, Linkedin Learning Solutions, in Indian Education Congress 2017, throwing light on the changing Education space due to the social media sphe...

The session was commenced by Mr. Shaurya Pratap Singh, where he gave an insight about the changing scenario in the Education system owing much to the social media sphere.

He said,” In the 21st century social media has been the game changing phenomenon within communication. This has been enabled by the number of internet users having grown from its initial moderate low millions to more recently low billions “

Mr. Singh mentioned particularly mentioned about the 3 trends which he believed is the reason behind the changing Education environment. Starting with Digital and as I say digital it is about information anywhere and everywhere. So, in today’s world, Digitisation is everything. Being in news publication that doesn’t have a website, or a mobile phone app, you carry your stock in your pocket when you walk down. These are the expectations we all have from our research providers”, said Mr. Singh.

Talking about the second trend, Social, he stated that,” When digital brought in a lot of information, which is accessible to you, social was adding up the content to it. He further shares his experiences of travelling when he used to explore places within hours. He further said,” There are people across the globe that are connecting on the roots of Linkedin to share their ideas and thoughts on Virtual Reality, things that will define their future.

The next big thing that social enables, is to discover the hidden world at a particular point of time. Technology can make things happen so differently that you can meet people from around the world. This is social for everyone, said the Head, Linkedin

Mr. Singh further enlightened us with his questions focusing on the impact of the second trend,” Would you go to a hotel if you knew someone with not a good experience? That is social influence. It is something which digital couldn’t provide you earlier because digital is just a means of information without any promise.

Moving on with the third trend which is the Big data Analytics, Mr. Singh said,” This trend is relevant when you go to Linkedin and it sends you job recommendations even though you haven’t searched for them. But that opens up an opportunity for you. Linkedin understands people’s career path from similar professions. Looking at these examples, he said,” It is pretty clear that it becomes extremely difficult for us to imagine doing things a little differently and going back a decade and doing things differently.”

He also mentioned that,” When there is so much change in every aspect in terms of Education, finding information, banking all of it, one can hardly imagine that learning could happen same as it happened earlier. Because expectations that students have of learning solutions are extremely different. What they expect is the benefit of all the social which is information anytime, anywhere along with the content.” 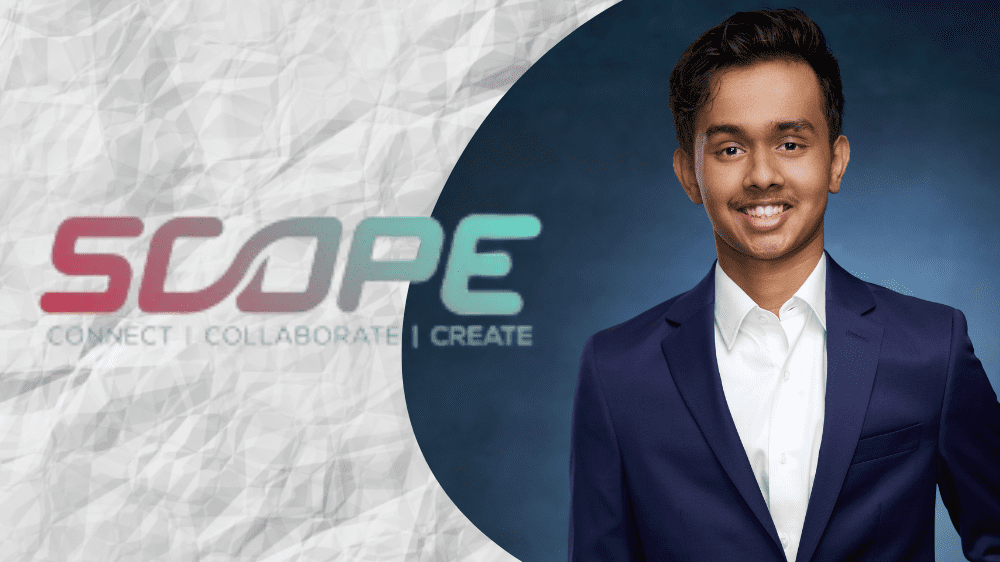 Education
SCOPE To Be Part Of Draper University’s Training Programme 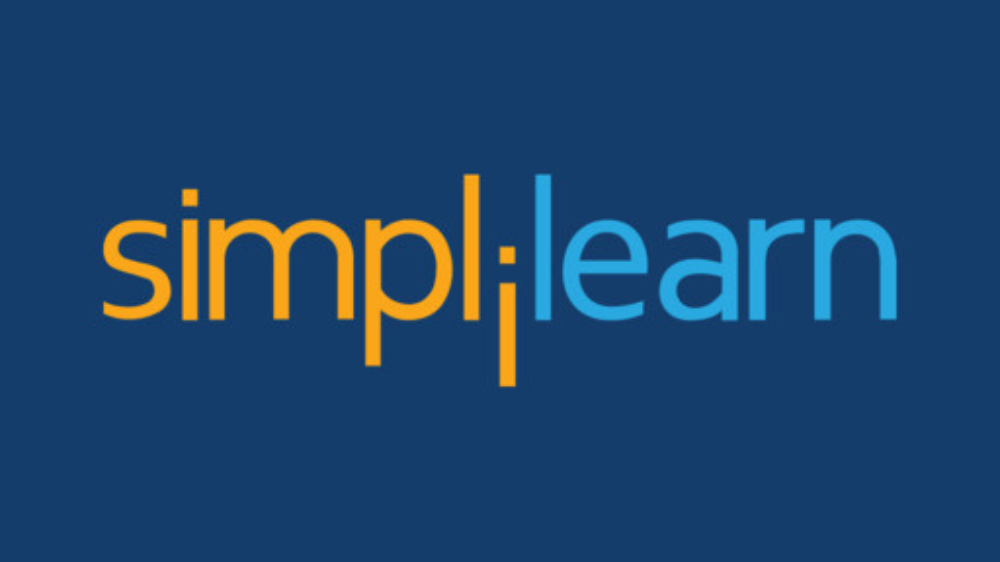 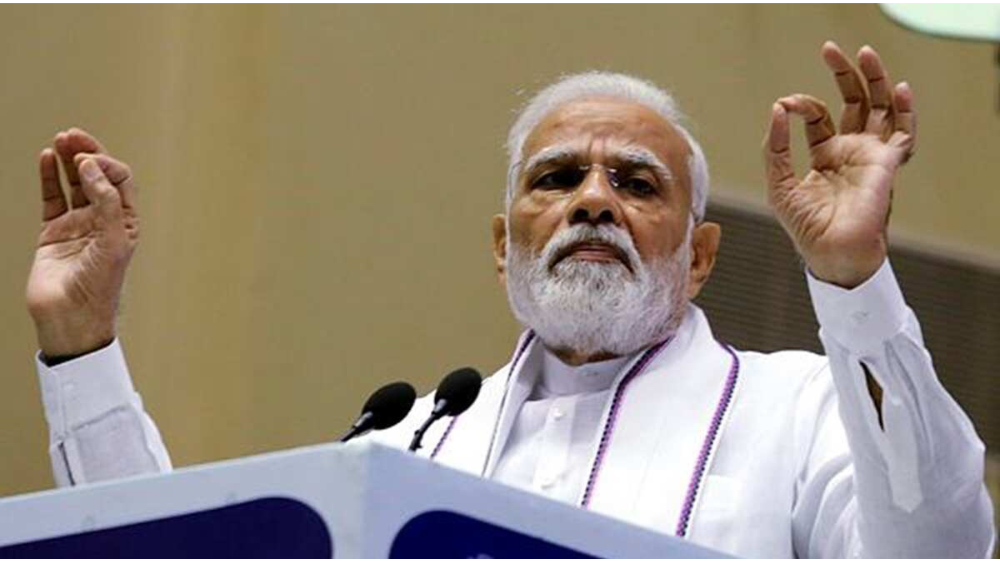 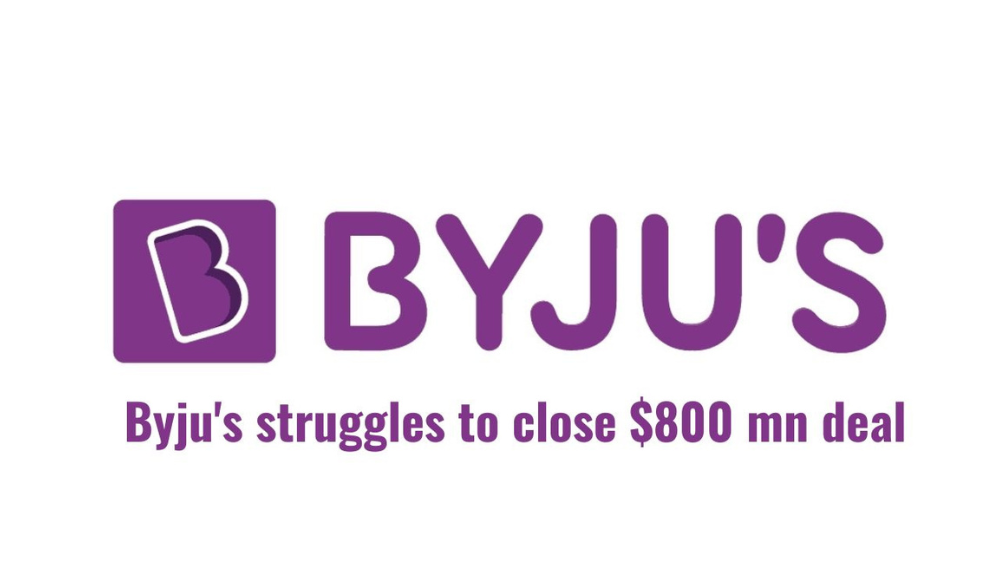 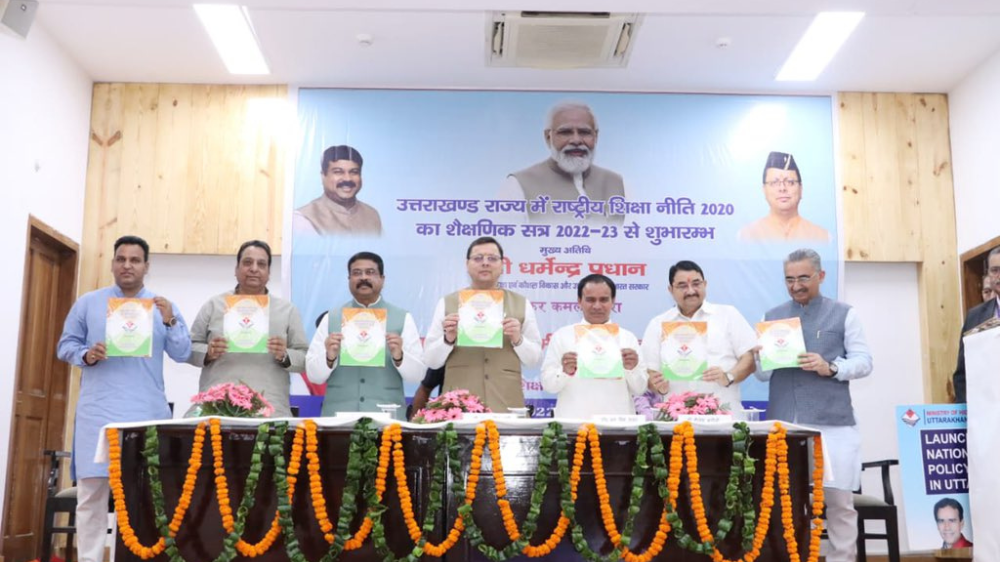 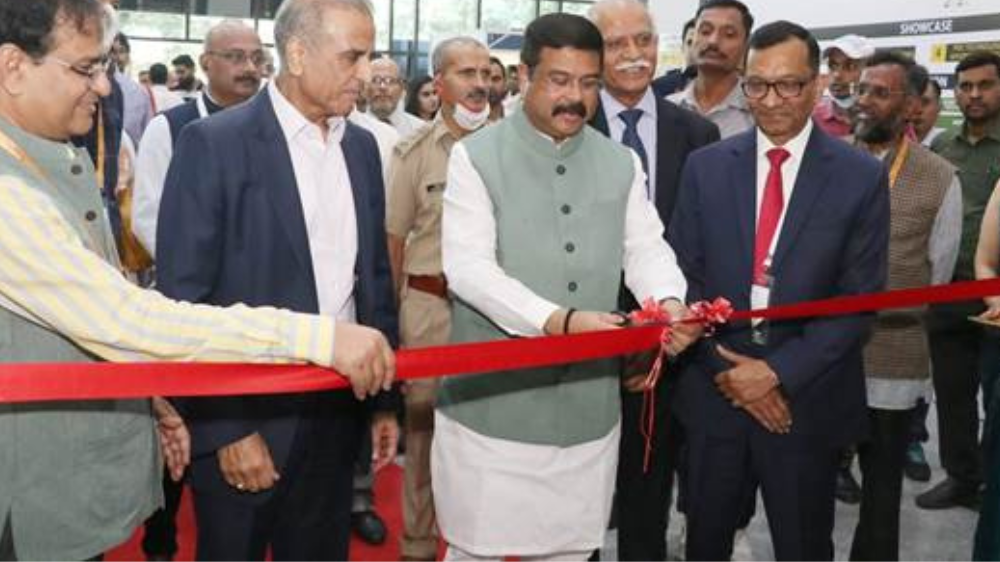 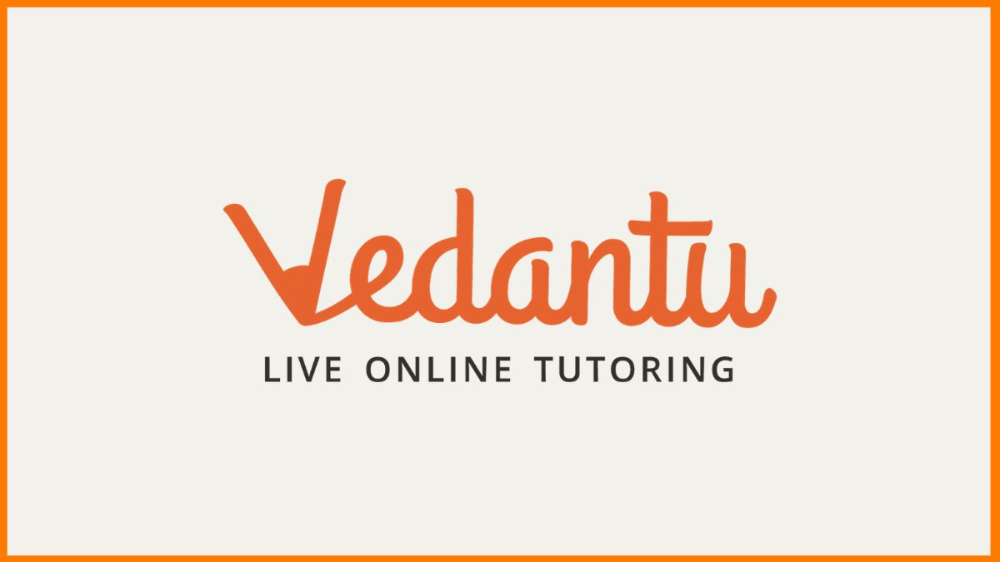