The Need Of The Hour: Skills & Employment Focused Higher Education 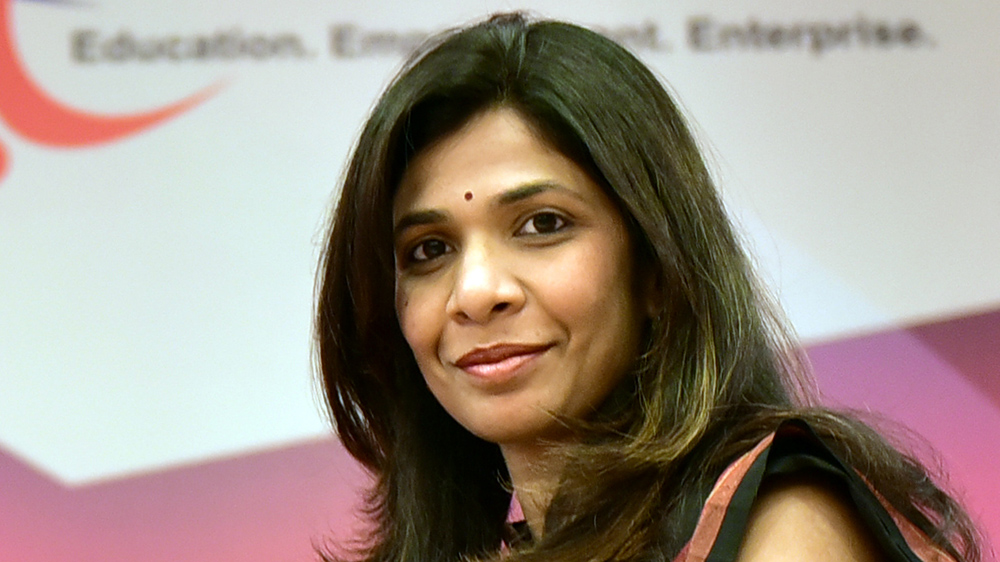 Education and employment are believed to go hand in hand.

Every year a new bunch of graduates is produced by higher education institutions across the country. Unfortunately, from the general pool of graduates across all streams, only 25% have employable skills. With a total enrollment of 36.6 million, surprisingly the Indian higher education institutions seem to be inept at making students job-ready and instilling in them the required skills.

M.K.Gandhi said, “True education ought to be for the boys and girls a kind of insurance against unemployment.”

Education and employment are believed to go hand in hand. The topic of employability has been widely debated in India, with the quality of education being imparted in the country receiving severe criticism time and again. Graduates today feel let down by the Indian education system, which fails to equip them with the skills that they need to be successful on the professional front and at the workplace.

Reports have revealed that there exists a major skill gap as 80% of the engineering graduates are unemployable. In such a situation, it seems ironical that there are 800 universities in India and thousands of affiliated colleges, churning out 8 million graduates out of which 1.4 million are engineers.

The way higher education system of India is currently working is such that the students are not being provided skills-based or industry focused education or training. As a result, a large number of employers avoid hiring fresh graduates as it takes a lot of time, money and efforts to train them as per the needs of the industry and the job role.

The education sector in India is a spoilsport in the country’s attempt at moving ahead in the developmental race. Upon comparing our education system with those of other nations, it becomes evident that we lag behind in a number of ways. The Indian education segment demands skills that complement the formal education of a candidate, but the graduates that the higher education institutions are producing have zero practical knowledge and minds full of theoretical teachings.

If we compare the Indian education system to that of Germany, we will find a very striking difference between the two. The traditional theoretical method followed in India is the absolute opposite of the modern practical approach to education followed in Germany.

Talking about research-oriented education, while India suffers from lack of funds, Germany receives funds from leading organizations across the world. This being the case, Germany has been producing world leaders and graduates who are work-ready and work effectively, while India is still tackling the problem of unemployability. 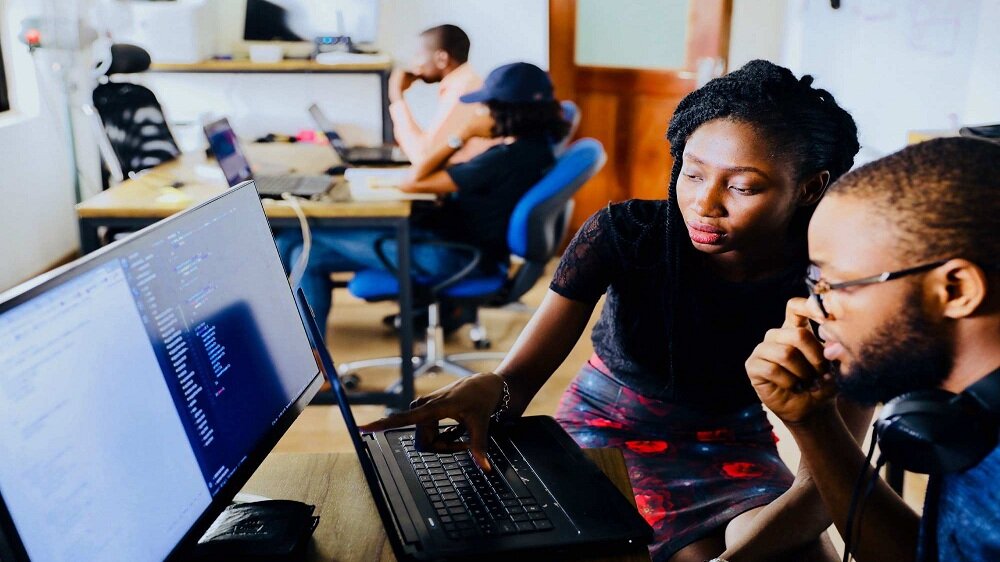 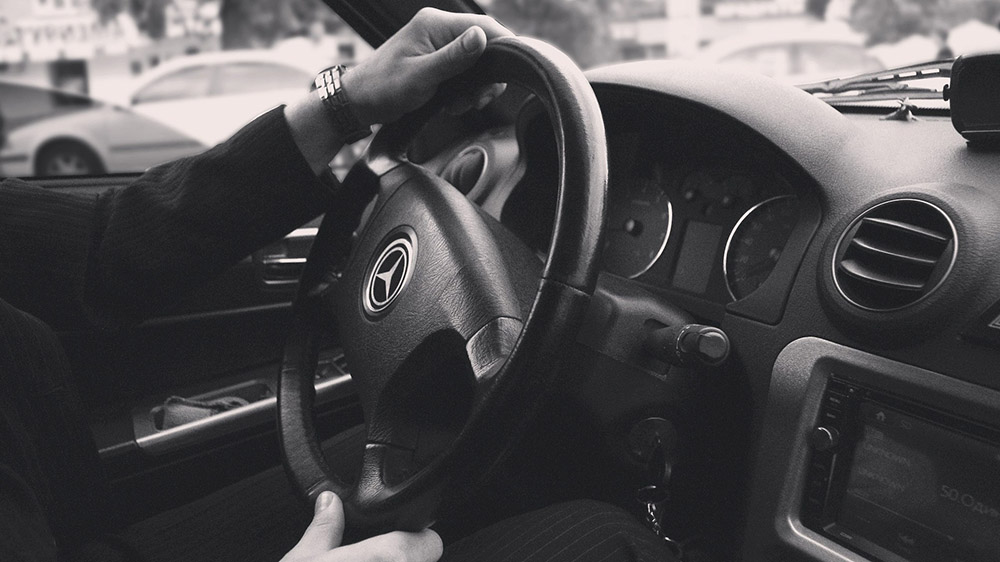 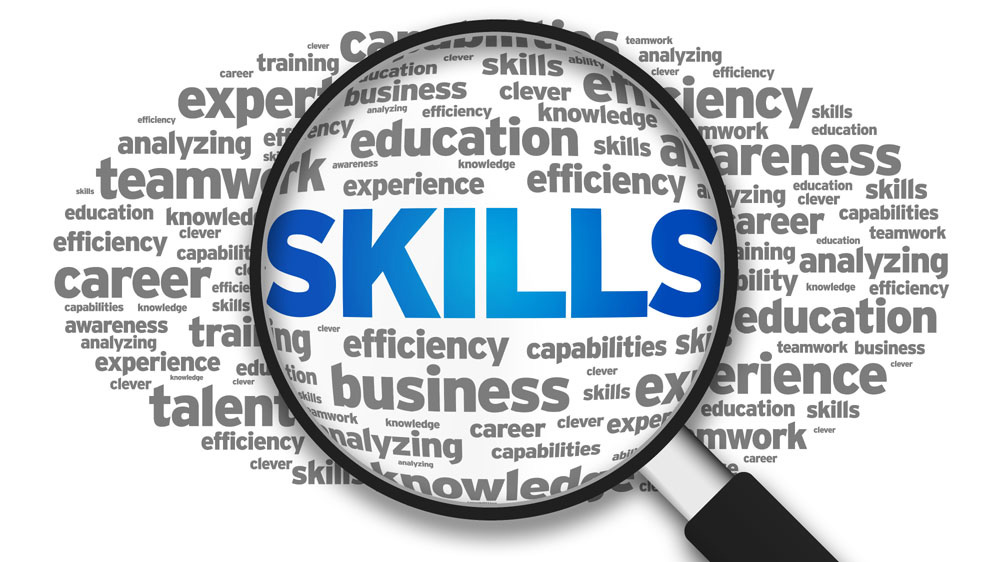 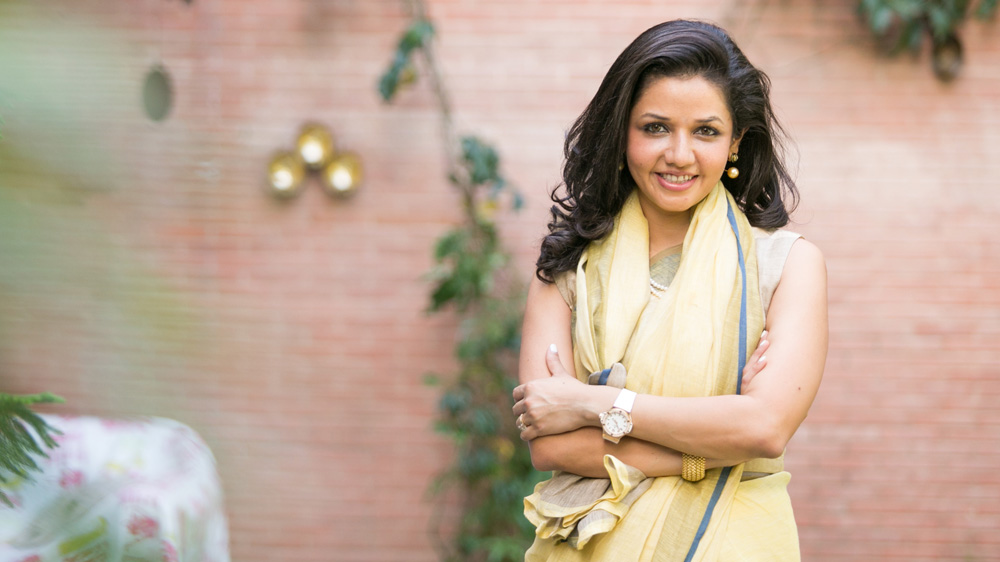