The Hidden Hour introduces its biggest gaming arena in India 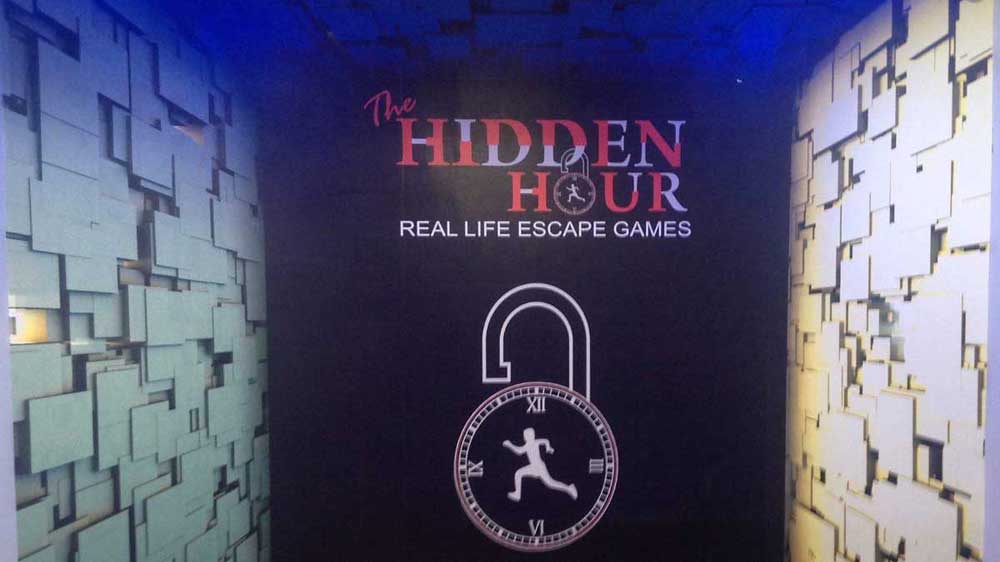 The Hidden Hour, a real-life escape game, has opened its biggest gaming arena in India at Spice Mall Noida.

Ankit Agrawal, Co-Founder of The Hidden Hour, said, “After receiving a tremendous response from our previous centers, we are delighted to launch yet another property in Delhi NCR. Our Noida center will have six exciting games for our discerning patrons focusing on logical thinking and collaborative working.”

“The response in the last three years has been overwhelming and we are driven to expand exponentially; we are planning to open 25-30 new centres in the next 5 years, targeting all the key metro cities like Mumbai, Bangalore, Chennai, Kolkata, Ahmedabad and also our focus would be to cover major Tier I cities like Lucknow, Jaipur, Indore, Visakhapatnam, Bhopal to name a few,” he added.

Aman Goel, Co-Founder, The Hidden Hour, stated, “We are excited to launch our flagship property in Noida. The gaming arena also consists of a dedicated area for corporate and birthday parties and has a café serving scrumptious food and soft drinks as well. With the launch of this property, our objective is to attract the audience towards real-life gaming and take a break from the world of gadgets.”