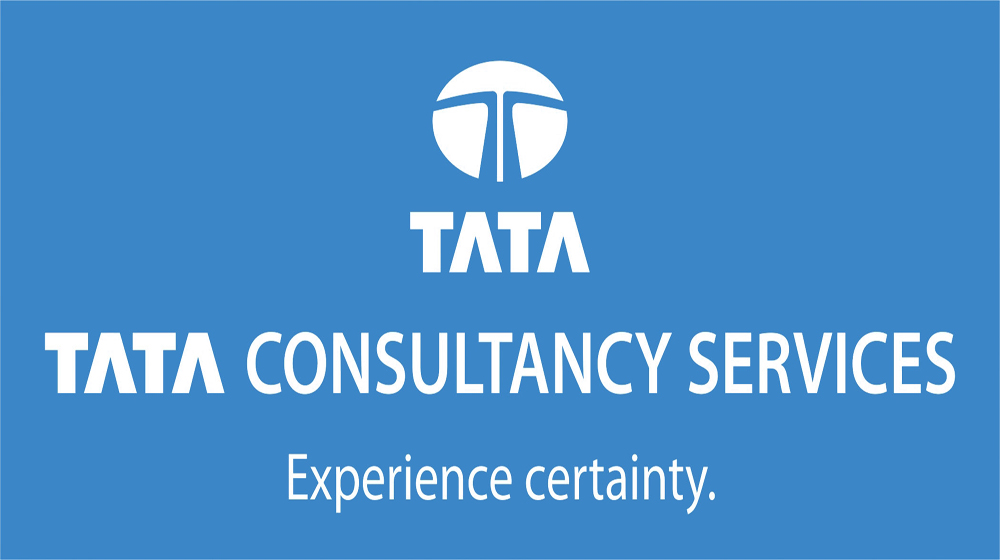 A US university and Tata Consultancy Services have collaborated to set up a state-of-the-art facility here which, its promoters say, would lay the groundwork for the fourth industrial revolution by conducting cutting edge research.

The collaboration comes more than a century after Jamshedji Tata came to this city known as the steel-making capital to understand technologies which he would later use to launch India's own industrial revolution.

Supported by an unprecedented $35 million grant from TCS, which is the largest ever industry donation the CMU, the building when complete by next year, would become the hub of CMU and TCS collaborations on promoting next generation technologies that will drive the 4th Industrial revolution, Suresh said.

Tata said, "Today, we are not looking at heavy metal and millions of tons of steel. We are looking at a collaboration of intellectual skills and the development of two countries together that might bring about global understanding between people."

Ratan Tata, Chairman emeritus of Tata Sons, described the CMU-TCS partnership a visionary collaboration of skills that will bring understanding between young people of India, the United States and other places in the world.

Suresh said, "The wide-ranging multi-national partnership that is creating new research opportunities, new student aid, and a brand-new facility for educational research that we are celebrating today has deep roots. In fact, the historical parallels and connections between the Tata Group of companies and Carnegie Tech and Carnegie Mellon make this new chapter in our partnership even more meaningful."

He added, "In the late 19th century - years before this university was founded - the Tata family patriarch, Jamshedji Tata, came to Pittsburgh - the steel capital of the world - to learn from expert steelmakers how to launch his own steel-making business in India."

Jamshedji Tata famously had four goals in life: setting up an iron and steel company in India, opening a world-class learning institution, building a unique cartel, and constructing a hydroelectric plant, he added.

He said, "Years later, a company affiliated with one of Andrew Carnegie's executives landed a contract to build the Tata plant in India, bringing to life the Jamshedji Tata goal that mirrored Andrew Carnegie's life's work: the great steel empire built here in Pittsburgh, and a great university, Carnegie Tech, now known as Carnegie Mellon as we celebrate it today."

Suresh said the latest addition to the rapidly-expanding CMU landscape, this nearly 50 000 gross square-foot TCS Hall will house research and academic spaces where both institutions will collaborate on mutual interests in fields such as cognitive systems and autonomous vehicles and robotics.

The CMU President said, "TCS Hall will house a variety of activities in education and research, as well as the CMU Mechanical Engineering and Robotics Departments. And it'll fit seamlessly into Carnegie Mellon's pioneering work in leading the fourth industrial revolution." 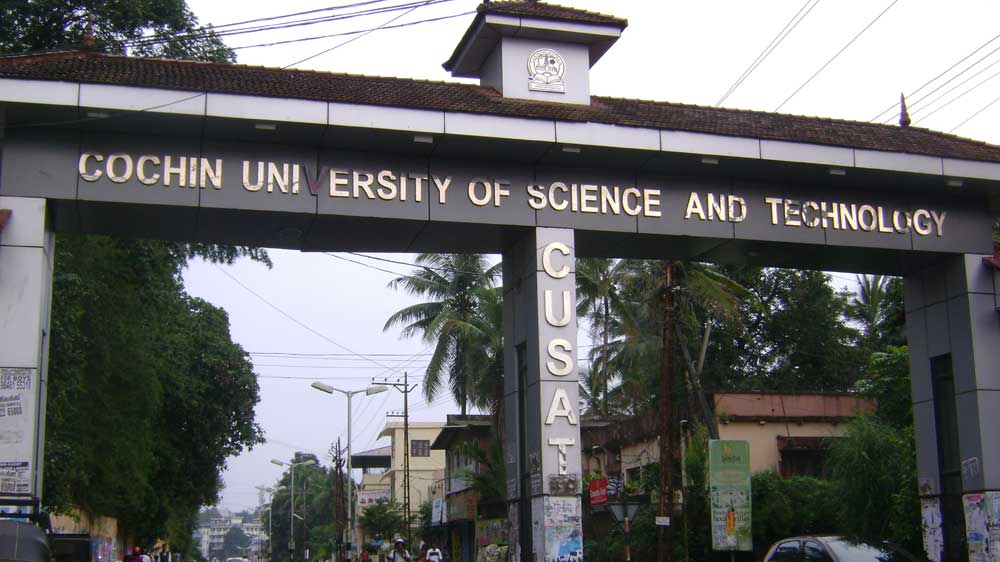 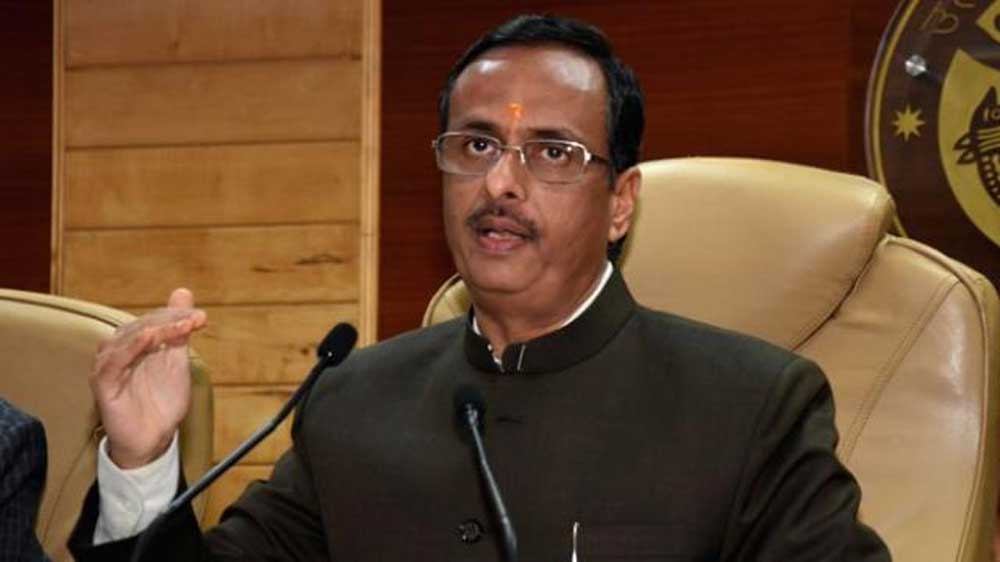 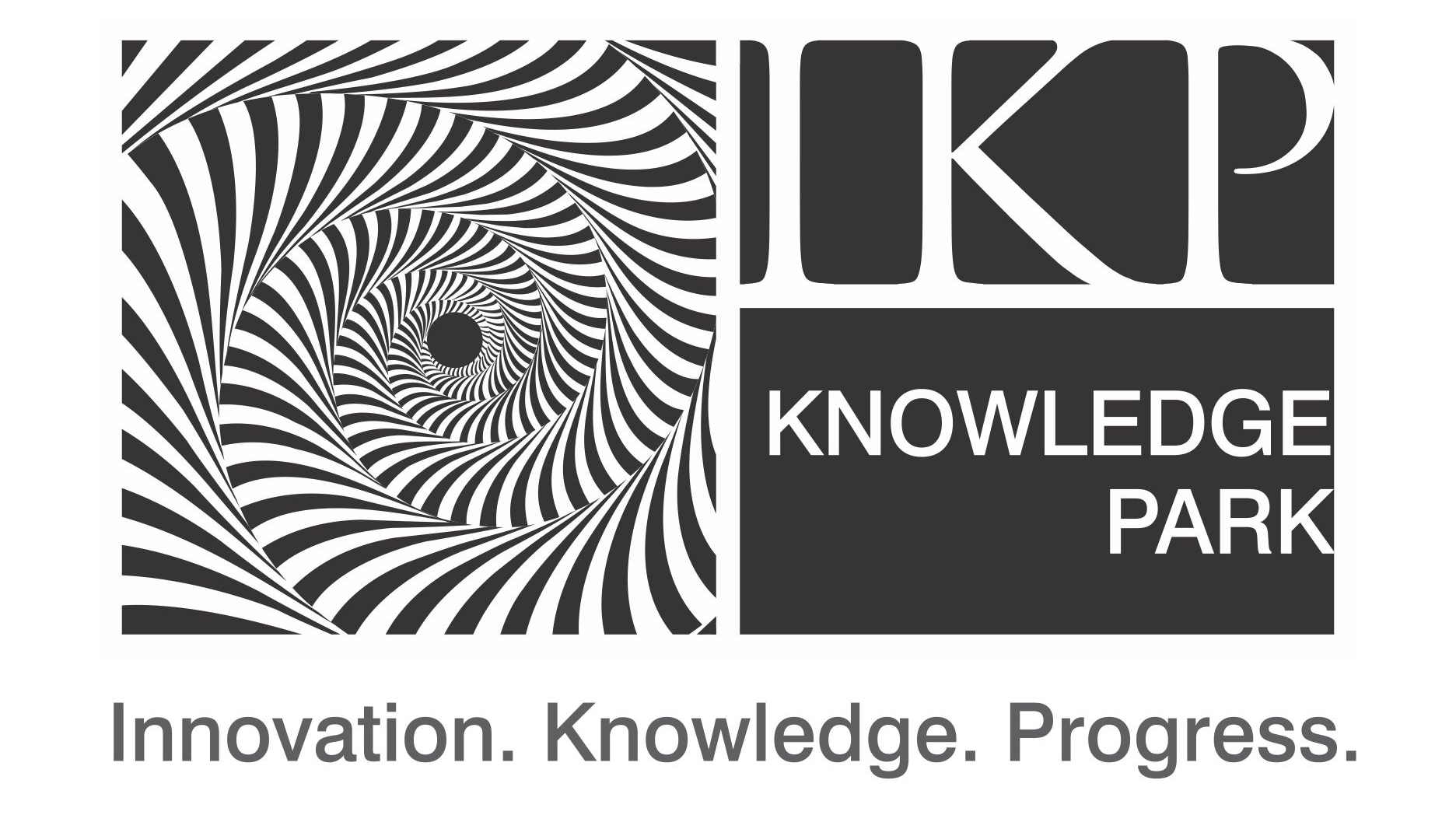