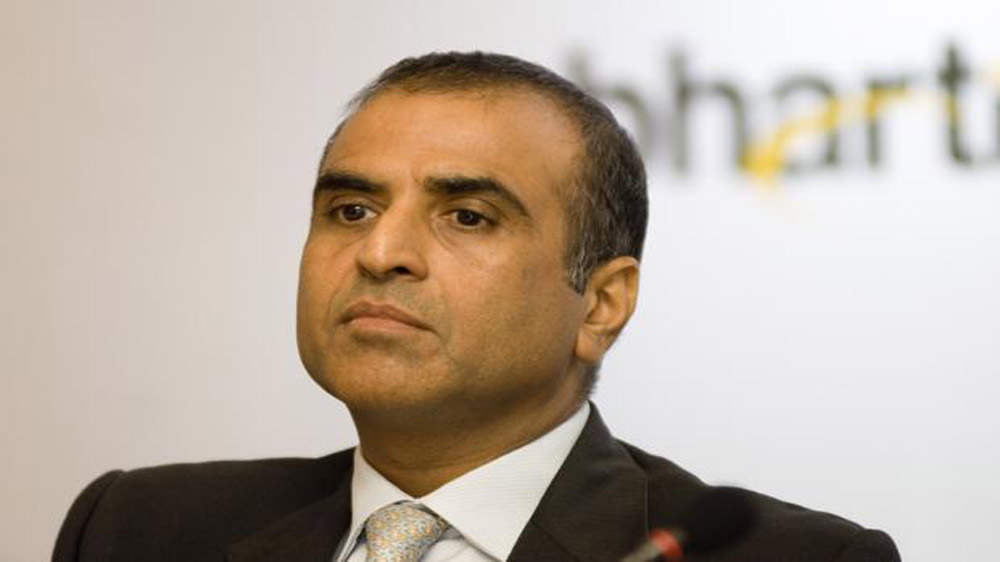 The money from Bharti Group Chairman Sunil Mittal would fund acquisitions by Sharan Pasricha’s Ennismore, a developer that owns the Gleneagles resort and Hoxton hotel chain, which is expanding in the U.S. and Europe.

India’s biggest mobile-phone operator owner Sunil Mittal has announced to inject more than $1 billion into a hotel chain founded by his son-in-law in London, people with knowledge of the matter said.

The money from Bharti Group Chairman Sunil Mittal would fund acquisitions by Sharan Pasricha’s Ennismore, a developer that owns the Gleneagles resort and Hoxton hotel chain, which is expanding in the U.S. and Europe, said the people, who asked not to be identified as the matter is private.

The injection would come from a Bharti unit that handles Mittal’s family wealth and would help Pasricha acquire and convert properties in trendy urban areas in U.S. and European cities into hotels aimed at appealing to younger travellers.

Hoxton, known for its casual atmosphere and affordable rates, operates two hotels in the London neighborhoods of Shoreditch and Holborn and one each in Amsterdam and Paris. The brand has 667 rooms across these three cities.

Pasricha, who’s married to Mittal’s daughter Eiesha, ran a media startup, then a leather-goods factory and private equity before getting into the hotel business. Pasricha acquired the first Hoxton in Shoreditch, an east London neighborhood known for street art. The second in Holborn in 2014 was followed by Amsterdam in 2015 and Paris in 2017.

Hoxton is developing hotels in New York City’s hip neighborhood of Williamsburg, Los Angeles and Portland, Oregon, with plans to start opening some of them this year, according to its website. By 2020, the firm expects to add locations in Chicago, San Francisco and in London’s Southwark and Shepherd’s Bush.

Ennismore also acquired the 232-room Gleneagles resort in Scotland in 2015 and is planning a new chain called NoCo -- a budget hotel format it is positioning as “less boring” -- to open its first location in 2019.