The sandwich chain has a strong presence in all the major Indian metros and is aggressively planning to widen its reach by exploring development opportunities in tier II and tier III cities. Subway India has integrated local taste and flavours in its menu offerings and introduced an entire range of localised products for Indian consumers. Keeping ethnic preferences in mind, the brand has also opened purely vegetarian Subway restaurants in select locations. Space permitting, the vegetarian and non-vegetarian counters are also kept separate. 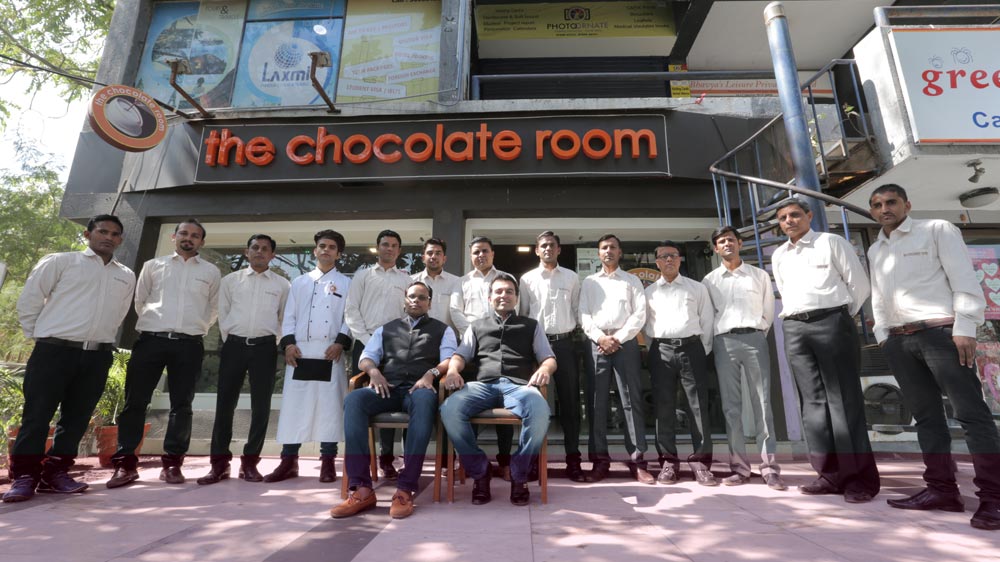 QSR
​Yum Chairman to retire in May

QSR
Barcelos to have bigger appetite for India 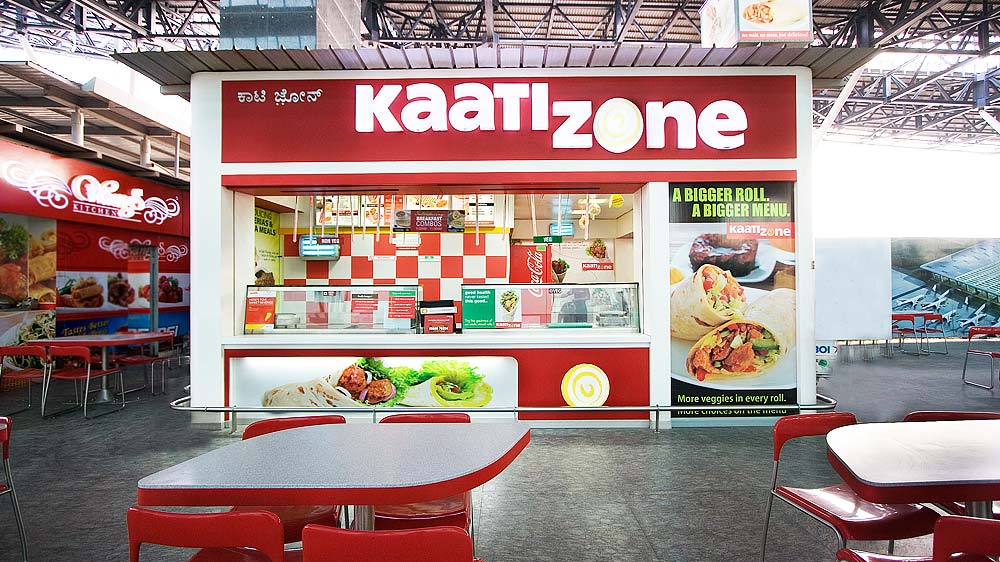