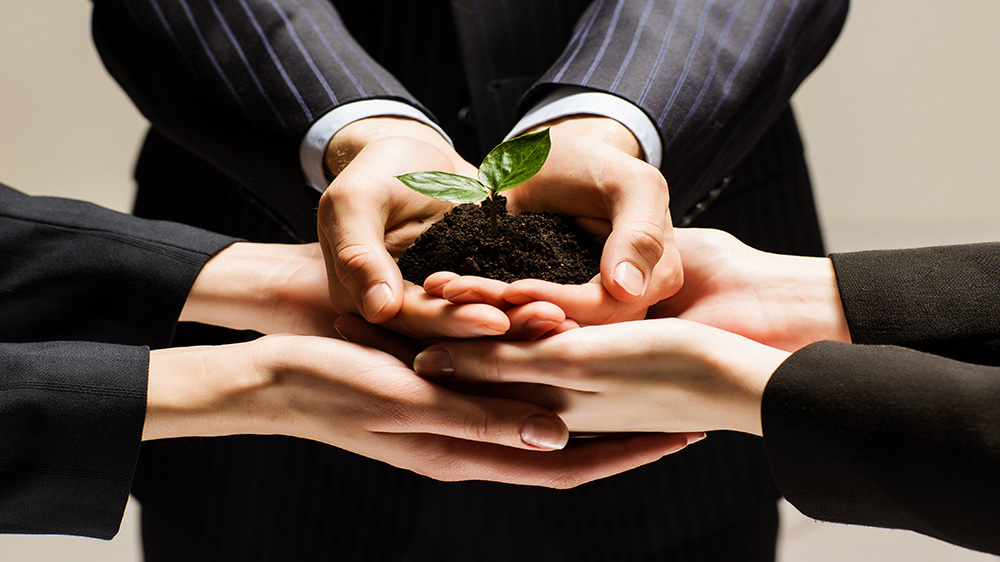 According to a press statement, Sixth Sense has picked up 10% stake by investing around Rs 10-15 crore ($1.4-2 million) in the Mumbai-based firm.

Consumer-oriented venture capital firm Sixth Sense Ventures has marked its foray into the healthcare sector by investing in Fullife Healthcare Pvt. Ltd, which sells sports nutrition supplements under the brand Fast & Up.

According to a press statement, Sixth Sense has picked up 10% stake by investing around Rs 10-15 crore ($1.4-2 million) in the Mumbai-based firm.

Fullife, which sells its products in 20 countries, also counts ace investor Rakesh Jhunjhunwala among its backers. Jhunjhunwala had invested an undisclosed amount in 2013 and holds 25% stake in the firm, as per the news outlet.

“Fullife is amongst the first players in the nascent category of sports nutrition in India and we feel sports, health, active living will be the centre stage for future of healthcare,” said Nikhil Vora, founder and chief executive of Sixth Sense.

Fullife was started in 2009 by Satish Khanna, the former group president of drugmaker Lupin.

The company had posted net sales of Rs 18.2 crore in the financial year 2016-17, a tad higher than the Rs 17.6 crore it recorded the year before that, acoording to the reports.