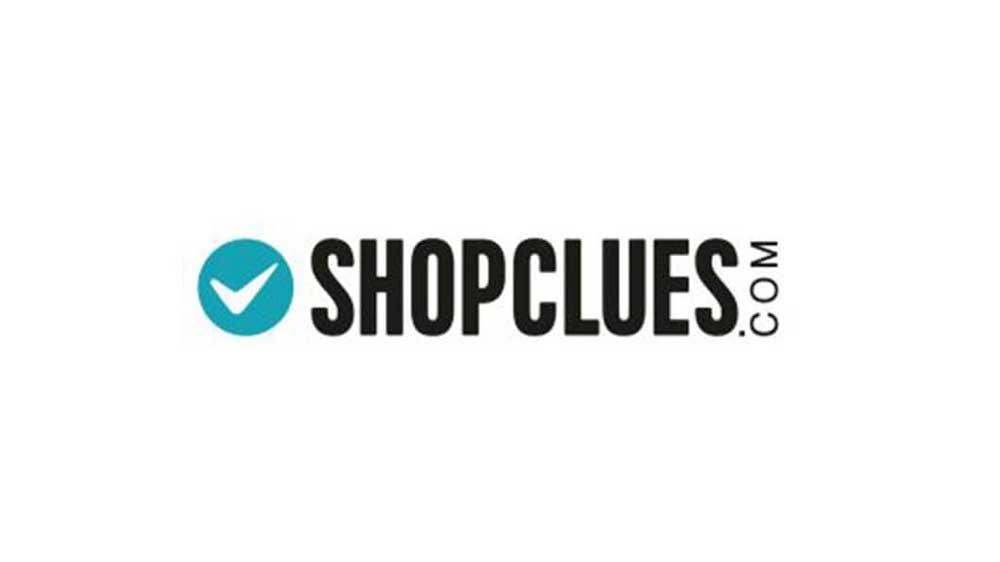 The Gurgaon-based company eyes to launch around 100 franchise stores across India in fiscal 2019-20.

Shopclues is planning to increase its offline presence in India. The Gurgaon-based company eyes to launch around 100 franchise stores across India in fiscal 2019-20. These stores will be spread across Tier II and III cities of West Bengal, Orissa, UP, Bihar, Assam, Meghalaya, and Sikkim.

Shopclues forayed into the offline market last year. It has stores in UP and West Bengal. The brand’s strategy behind launching offline stores is to address local needs with local products and in the local language.

The idea of the company is to have an omnichannel presence, especially in Tier II and III locations. Shopclues is expecting offline to contribute 15% to its overall orders for the ongoing fiscal.

Shopclues aims to be profitable by the end of the current fiscal with offline expansion. The firm reported revenues of Rs 273 crores for the financial year 2017-18. It also managed to narrow its losses by 40%.

Shopclues is generating 50 to 55% of its revenue from categories like fashion and lifestyle and home and kitchen, while mobile electronics accessories contribute 35% to the top line.