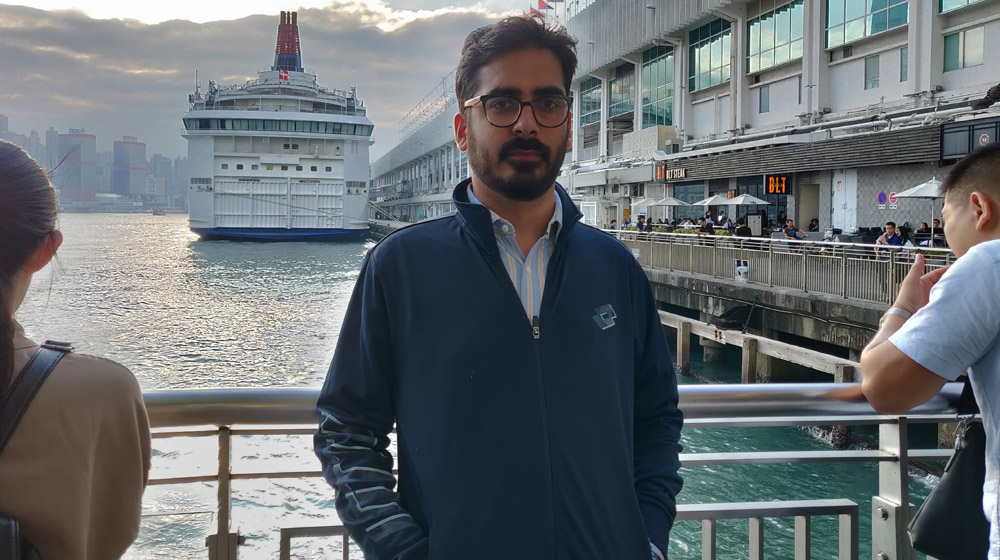 Shivam says, “Sporty look is something that people are aspiring of, thanks to the social media, where celebrities are glamorizing the gym look. They have made the athleisure look trendy and cool.”

Athleisure has become a trend globally because people do not want shoes to play a sport but to live a sporty life, which is why many global brands have adapted this athleisure category rather than confining themselves to sports category alone.

According to industry estimates, athleisure wear as a category is growing at a rate faster than the rest of apparel categories. In 2016-17, Athleisure grew at a rate of 20-25% annually; menswear grew at a rate of 8-10%, while women and kids’ apparel segment grew at 11-15%.

In 2015-16, the Indian sportswear market grew 22 per cent, outpacing the segment’s global increase of seven per cent. By 2020, it is expected to grow at 12 per cent CAGR. Nearly 80 per cent of India’s sportswear market is dominated by global brands like Adidas, Reebok, Nike and Puma, with others such as Under Armour, Fila and Lotto, domestic multi-brand sportswear retailers like Planet Sports and Royal Sporting House, and emerging local players, collectively battling for the remaining 20 per cent.

In a conversation with Franchise India, Shivam Kataria, Vice President, SSIPL Lifestyle Pvt Ltd gives an insight into the growth of sportswear and athleisure market and many more.

SSIPL Lifestyle Pvt Ltd It is an integrated sportswear company that has been in the business of manufacturing, retail & distribution of international sports & lifestyle brands since 1994.

Shivam says, “Sporty look is something that people are aspiring of, thanks to the social media, where celebrities are glamorizing the gym look. They have made the athleisure look trendy and cool.”

Customization has changed the Game

Shivam believes that customer buys shoes or sportswear for two strong reasons and they are "comfort and aesthetics of the product". He says, “The crowd, in general, wants to spend their entire day in these shoes and they look purely for comfort. However, there are customers who only buy them for the look and fashion quotient.”

Shivam says, “Customization has changed the way the customer and the company are connecting with each other. Customization has made the brands more active because now the customers see everything on the digital platform and they have plenty of options to choose before they buy.”

Opportunities in Tier-II and III cities for expansion

Tier-II and Tier-III cities are the new destination for expansion for the big brands and some of the credit goes to digitalization.

During 2015-16, sportswear in metro and Tier II and III cities grew close to 80 per cent. There is a strong demand coming from Tier III cities which is likely to grow over 110 per cent by 2020.

Shivam says, “Metro markets are super crowded and infrastructure and real estate cost is very expensive. So we are targeting to tier –II and tier-III cities, where the crowd is hungry right now, which is why we are planning our retail expansion in this space.”

Digital space has made the customer more aware of the brand's movement and most of the influence about the brands comes from digital space, especially when cricketers or Bollywood celebrities endorse them.

Shivam says, “Digital space has created a huge disruption in the People are adopting digital technology more actively than the brands. Every customer wants to be associated with the brand in the digital space.” 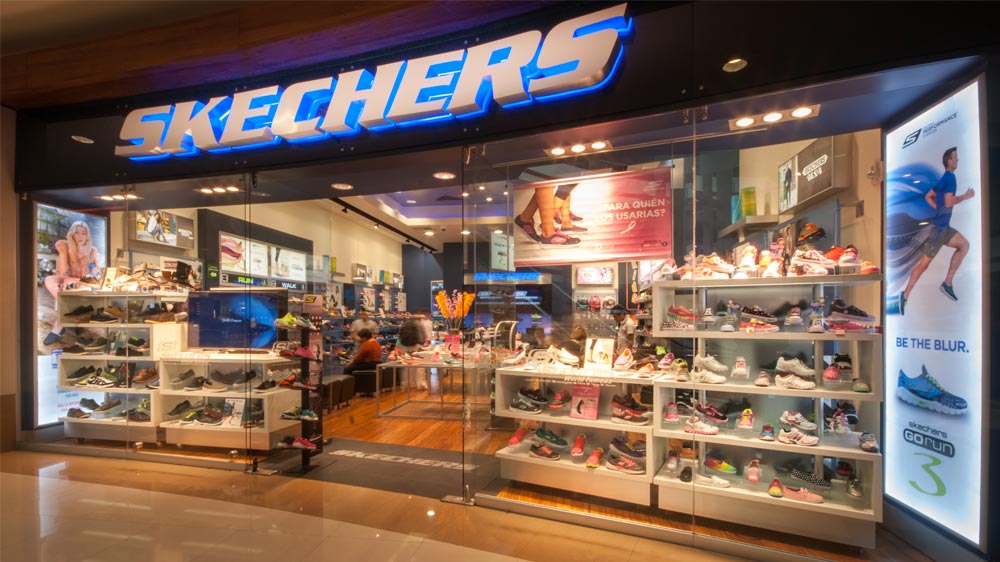 Sportswear
Skechers to double its stores via Franchising 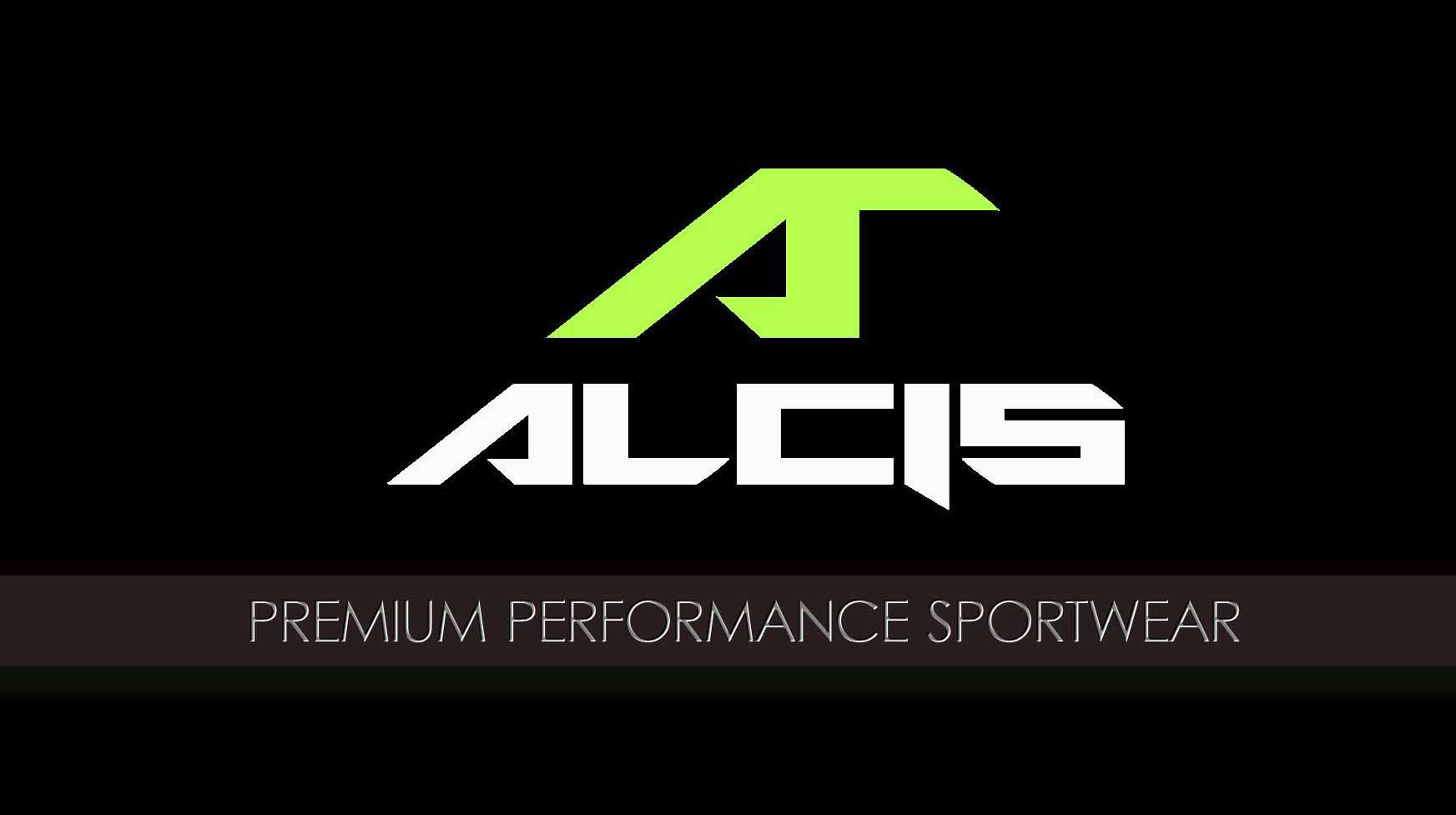 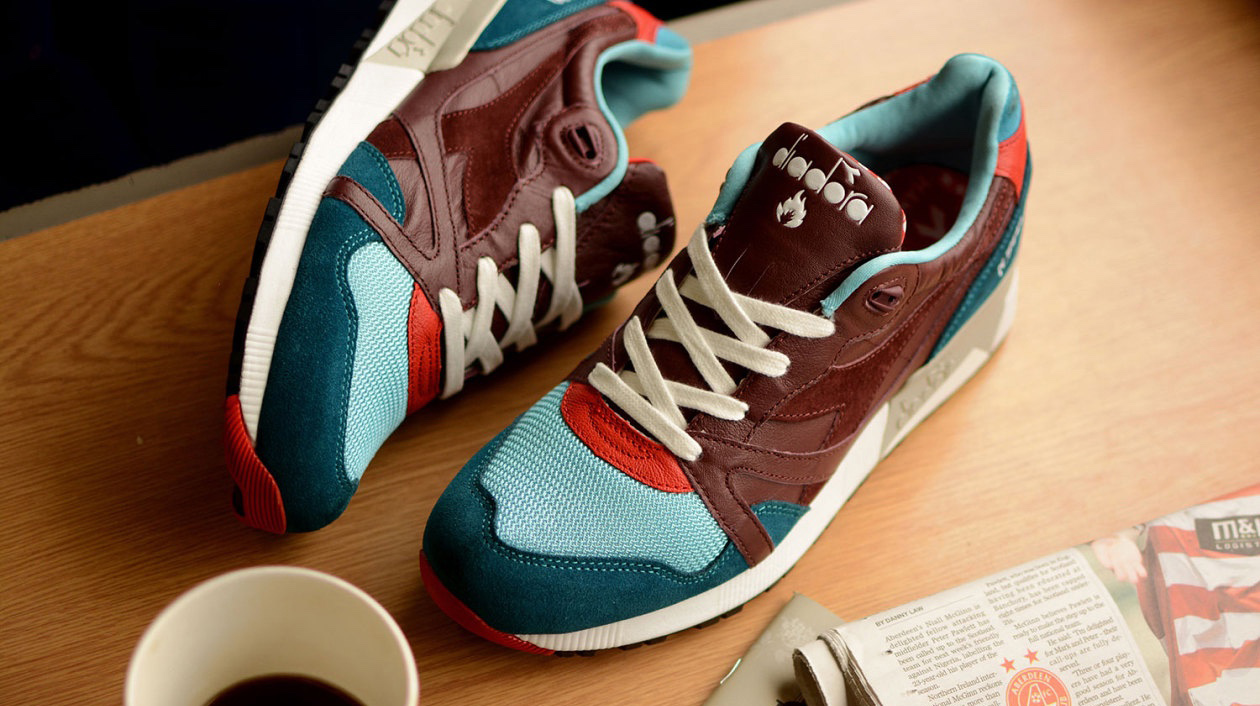