Shantha Biotechnics gets WHO nod for cholera vaccine 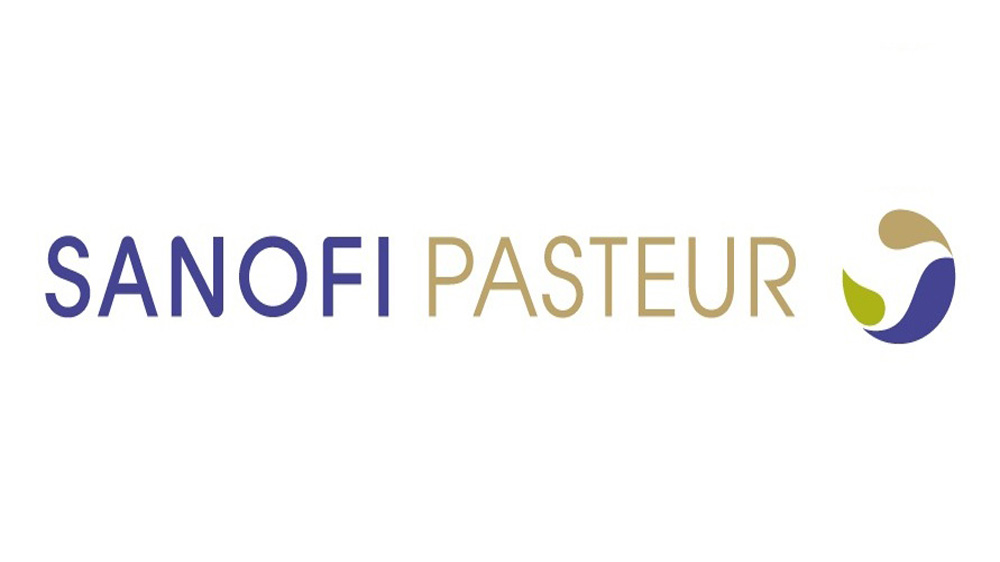 The cholera vaccine is the second “mass campaign” vaccine and first cholera vaccine worldwide to receive such a stamp of approval for storage and distribution outside the traditional cold chain.

Sanofi Group owned Pharmacy Shantha Biotechnics, has confirmed the approval from the World Health Organisation (WHO) for its oral cholera vaccine Shanchol which eliminates the challenges of maintaining the vaccine cold chain between +2°C and +8°C to maintain vaccine potency during transport.

According to the company, Shanchol™ cholera vaccine is the second “mass campaign” vaccine and first cholera vaccine worldwide to receive such a stamp of approval for storage and distribution outside the traditional cold chain. It is majorly used for prevention and control of cholera in outbreak, endemic settings during humanitarian crises.

Dr Mahesh Bhalgat, Executive Director and Chief Operating officer, Shantha Biotechnics said, “This is a significant milestone in our efforts towards effective cholera prevention and control. The WHO’s approval will help us make Shanchol available to populations living in remote, hard-to-reach areas of India and other parts of the world, especially ones with erratic electricity supply.”

The vaccine may be kept for single time period of up to 14 days at temperature of up to 40°C immediately prior to administration, provided the vaccine has not reached its expiry date and vaccine vial monitor has not reached discard point.

Rajaram, managing director, Sanofi India said, “The storage label change takes us a few steps closer to our vision of a world where no lives are lost to preventable infectious diseases, as it has the potential to significantly change cholera control efforts for the better, not only in India but also in other parts of the world where the vaccine is needed the most.”

Since its approval by WHO in 2011, 12 million doses of Shanchol vaccine have already been transported to 25 countries across the world, including Democratic Republic of the Congo, Haiti, Mozambique and South Sudan. 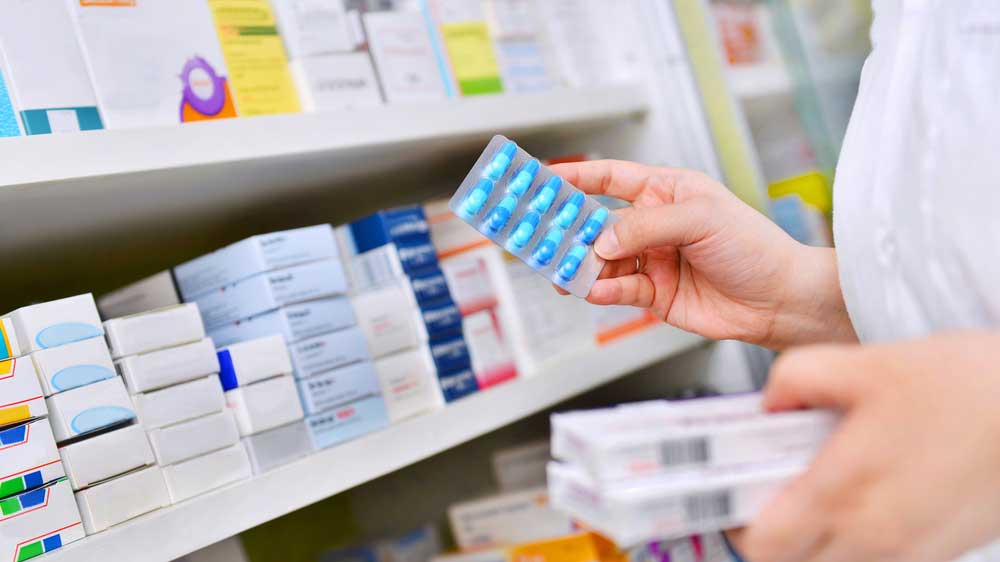 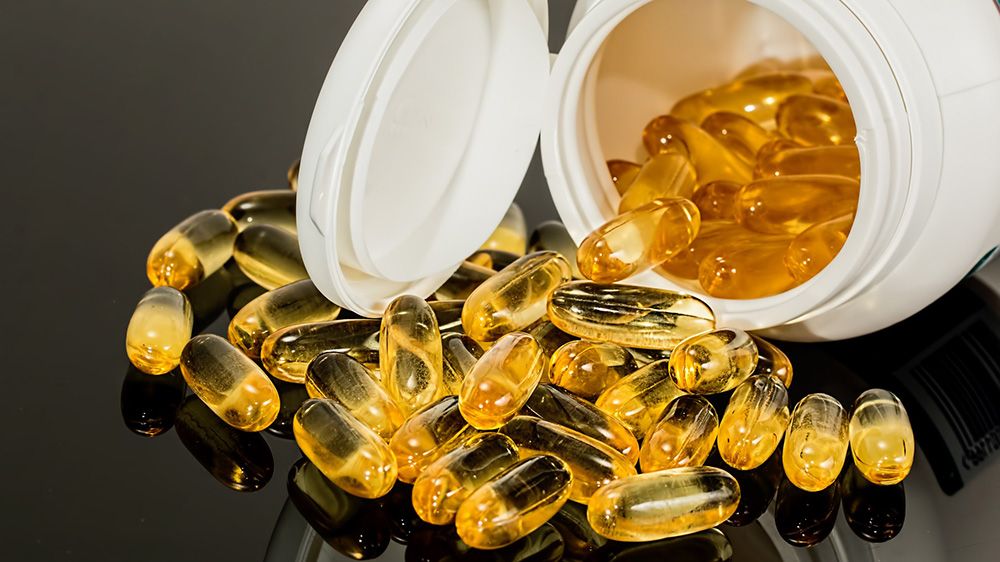 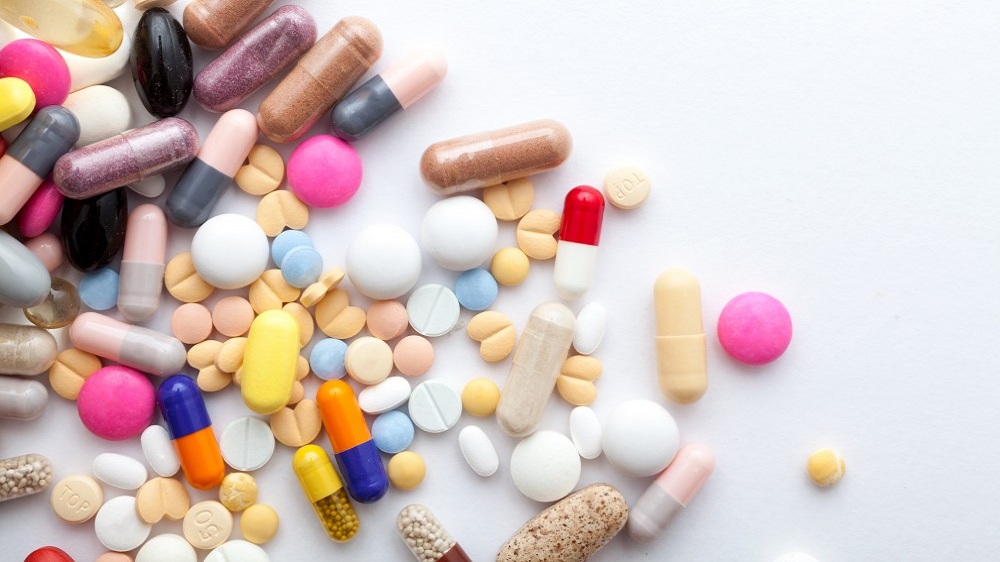 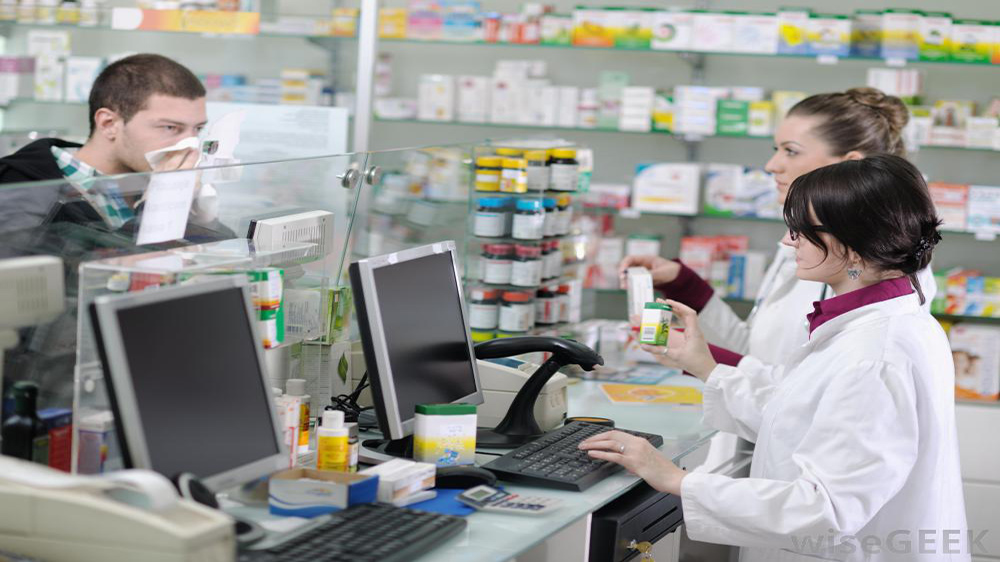 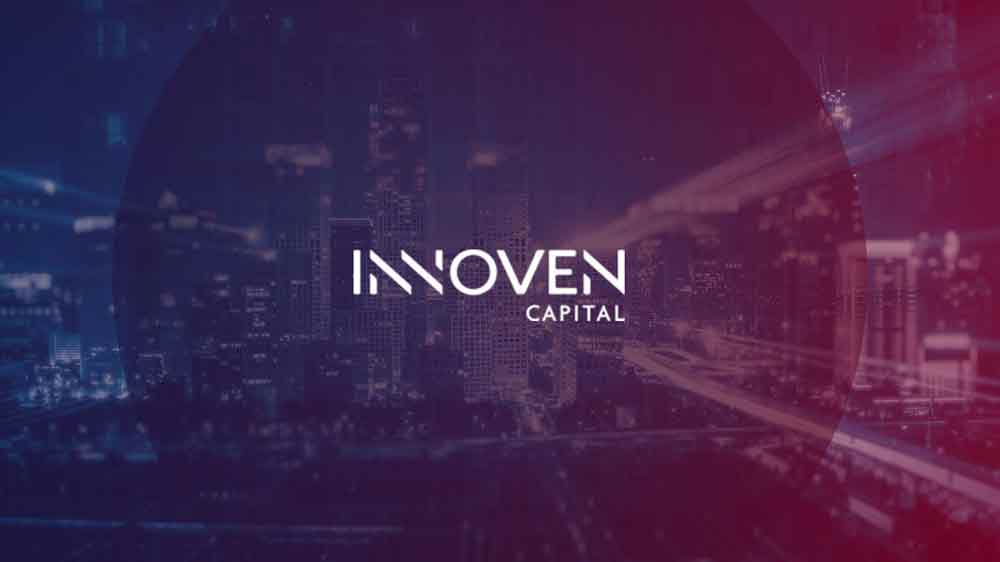 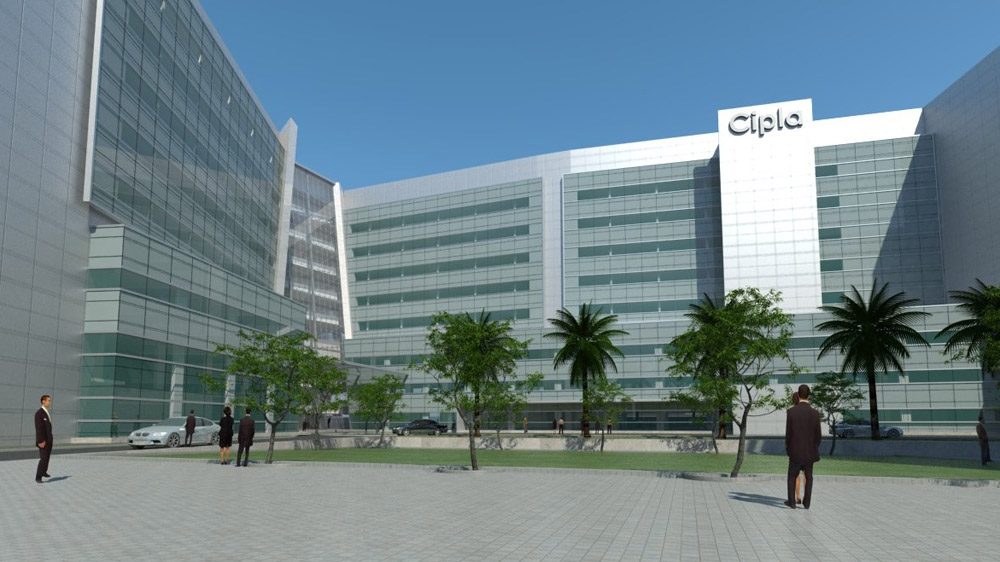 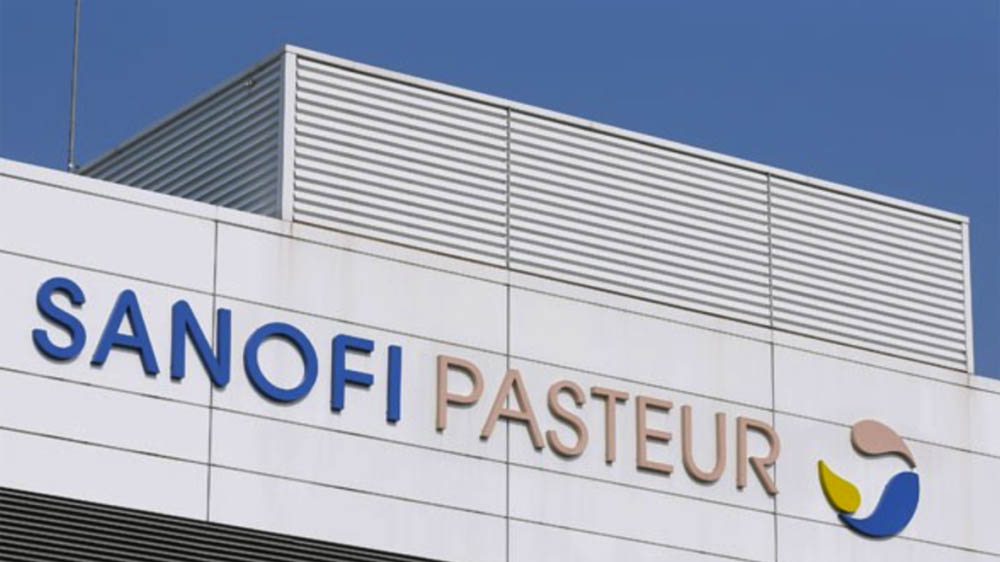