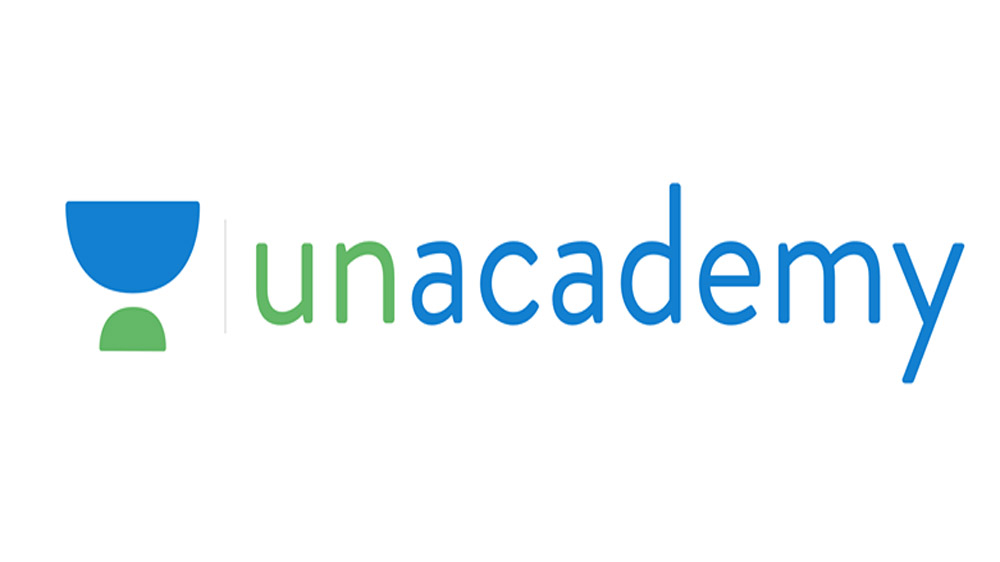 The money was raised from Sequoia Capital, Nexus Venture Partners and SAIF Partners, with participation from Blume Ventures.

The money was raised from Sequoia Capital, Nexus Venture Partners and SAIF Partners, with participation from Blume Ventures. The funding round values the company at over $100 million.

“When we started, we had only one category on the platform, which was UPSC. In the past six months, we have grown the other categories, so, now we have a playbook,” said Gaurav Munjal, CEO of Unacademy. “We want to use it and grow the other categories. We also want to invest in product and technology.”

ET had reported the development in its June 18 edition. So far, the company has raised about $39 million.

Unacademy is an online learning platform that helps educators create courses on various subjects. The platform’s educators range from influencers like Kiran Bedi to teachers in smaller towns and cities, such as Dhiraj Singh Chouhan in Jagdalpur and Yasmin Gill in Panchkula.

Unacademy has 10,000 registered educators and three million learners. The company had launched its paid offering, Unacademy Plus, in October last year. At present, about 30 educators are taking paid ‘Plus’ courses, involving structured live classes apart from making lessons on the platform which are freely available.

Each paid course has about 30 classes with an average fee of Rs 8,000. The company claims that since the launch of Plus courses, the company has achieved a six times growth in monthly revenue.

Unacademy’s education channels on YouTube have around 2 million subscribers. The company claims to have had growth in categories like JEE, banking exams and SSC, apart from UPSC, which was its selling point.