Scopes and Future of 3D Printing In India 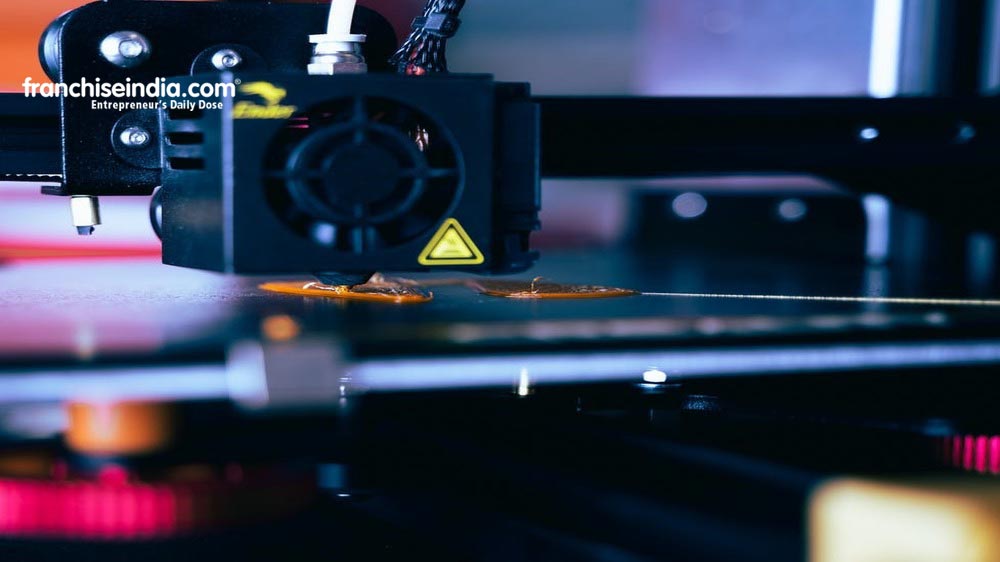 This thing is a new kind of tech revolution and will surely be used at a very large scale in no time. Let’s have a look on some more information about this 3D printing technology

An impression taken on any surface is called printing. In older times, people used a stamp to create impressions and frames to print things on any surface. As time changed we started using a computer to create images and print them. One bad thing about printing is we cannot touch or feel the file printed. Imagine people peoples having some visionary problems. Printing is pointless for them. They cannot use or feel printed impressions. For solving this and inventing something new technology came into the market, which enables us to create 3-dimensional objects with the help of the computer. We can also use this technology to print day to day objects. This thing is a new kind of tech revolution and will surely be used at a very large scale in no time. Let’s have a look on some more information about this 3D printing technology.

3D printing technology is not a very new concept but it evolved very much recently. Computer files are used to create a three-dimensional object in real-time. It uses different materials and ingredients for making objects. Normally, these printers work in this horizontal cross-section and objects are printed with computer programming.

The story of 3D printing started with Japanese inventor Hideo Kodama in 1981. He made a device that used Ultra-violet light to harden raisin and polymer to create solid objects. This later helped in inventing stereo lithography (SLA). Stereo-lithography is uses to make smaller variation of a product to test and modify them without making an actual object and wasting a lot of money. It creates objects in form of layers and final products come out after rinsing the printed products in solvent and hardening with ultraviolet light. The process uses computer-aided designs (CAD) to create the 3D models.

We already discussed stereo-lithography (SLA) in the previous part. There are some more technology or say processes that help in creating tactile objects like

3d printing is a disruptive technology that changes the way we produce goods. With 3d printers it is now possible to make virtually anything visible in the physical world in a matter of hours, instead of weeks or months. This shift has occurred mostly in manufacturing; however, it could ultimately shape up to affect every aspect of our lives. 3d printing is no longer in its infancy but already is becoming a mainstream activity. We envision 3D printing as an industry-leading technology that will make constructing structures faster, cheaper, and more sustainable. The speed and low-cost of 3D printing make it a strong candidate for use in residential architecture. Structures made of materials like concrete, steel, fibre-glass and composites could be 3D printed in areas that currently require labour-intensive methods like digging trenches or cutting pilings. 3D printers could also be used for non-residential applications like remedial work or construction that disrupts normal building patterns. Each day over a million people are employed worldwide making 3D printers a core component of many industries.

3d printers are quickly becoming the standard for prototyping and manufacturing materials. You can make everything from plastics to electronic components more quickly and efficiently. This technology of 3d printing opens gates for various ambitious entrepreneurs. People working in the various field develops ideas that help them for success. People started using this 3D printing technology in infrastructures and autonomics. In some time, this 3d printing technology will take over all types of manufacturing and brands will use them for cheap, precise and durable construction. The main advantage of using a 3d printer is the ability to construct objects that are almost completely replaceable. 3D printing is only becoming bigger, better, and more affordable. It's already revolutionized the gaming industry with low-cost making it easy for anyone to own a fan favourite title. Many companies and manufacturing agencies are planning to use these printers instead of human labour because of their high cost. The rapid development is also giving us new ways to create new products and change existing industries. 3D printers will be used in manufacturing, agriculture, architecture, defence, travel and much more.

3D printing offers a potentially huge revolution to the manufacturing sector. It's capable of creating objects with precision and speed never before achieved. It will affect the future global market in a very unique way. Every object from pens to planes will be made from this technology.

3d printing is one of the most revolutionising inventions in the manufacturing industry. It stands out as a mind-blowing opportunity for young entrepreneurs. You can also use this opportunity by setting up your manufacturing unit with low-cost labour and easy management. A good idea and early start can help you attain a good position in comparatively less time. 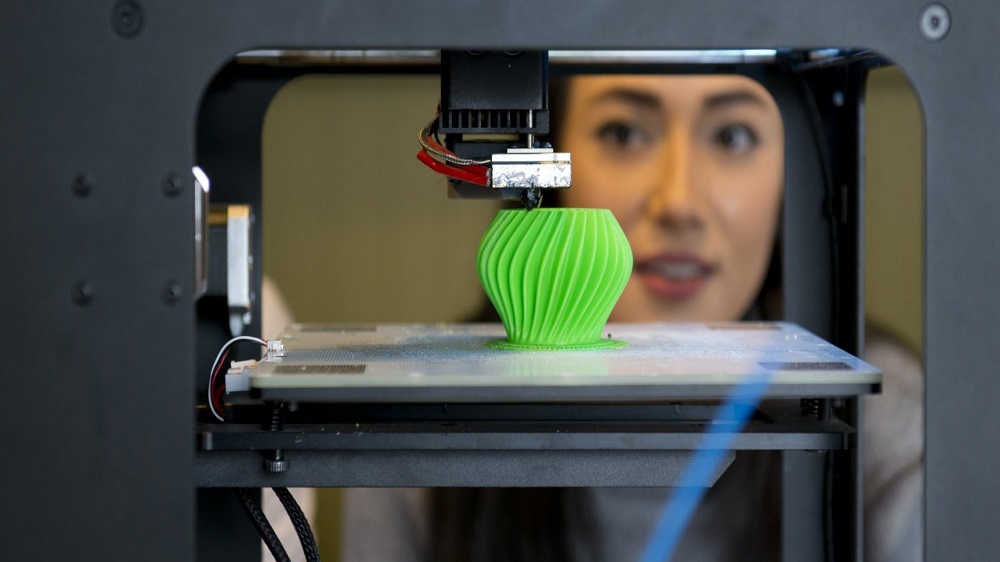