Revolutionizing the Experience Quotient of Gaming with Virtual Reality Gaming 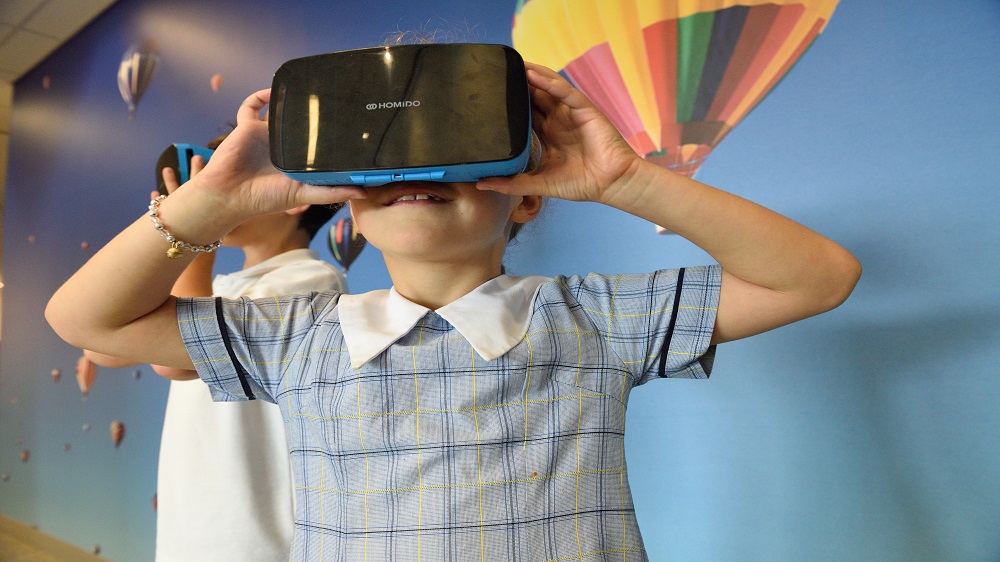 Virtual reality gaming refers to applications where a person can experience being in a three-dimensional (3D) environment and can utilise many of her/his senses in that environment during the game. Read on...

Virtual Reality, one of the most recent computer technologies, holds great potential to revolutionize the industries which are the mostly affected with it, more commonly, gaming and education industry. While the education industry has been using it for quite a while now, it is the gaming industry that is witnessing a major shift in its existence with the introduction of VR. Virtual Reality gaming, aka VR gaming, utilizes the concept of VR to create an artificial environment during the game with software that is presented to the user in such a way that the user suspends belief and accepts it as part of a real environment.

With use of such an environment, the gaming market is on the way to increase user engagement to a large extent, thereby revolutionizing the overall gaming scenario.

Why VR Gaming is at its peak

Virtual reality gaming refers to applications where a person can experience being in a three-dimensional (3D) environment and can utilise many of her/his senses in that environment during the game. On the basis of the type of games, the market has been segregated into racing games, adventure games, fighting games, shooting games, mystery thriller games, puzzle games, science fiction games and others. A perfect example of VR gaming can be seen in a Bollywood movie, Ra One, where a computer programmer creates a virtual reality game in which kids can feel themselves completely immersed into the game.

The global virtual reality gaming market has reached a huge mark of US$ 10.3 billion in the year 2018 and is further anticipated to reach US$ 40.2 billion by 2024. The growth of the market can be anticipated due to various factors:

VR Gaming Franchises to be a Lucrative Business Option

To increase the accessibility of virtual reality games, a lot of companies are taking the franchising route to expand into different markets. With the concept of franchising burgeoning in the Indian market, aspirants are eager to own franchises of big players. 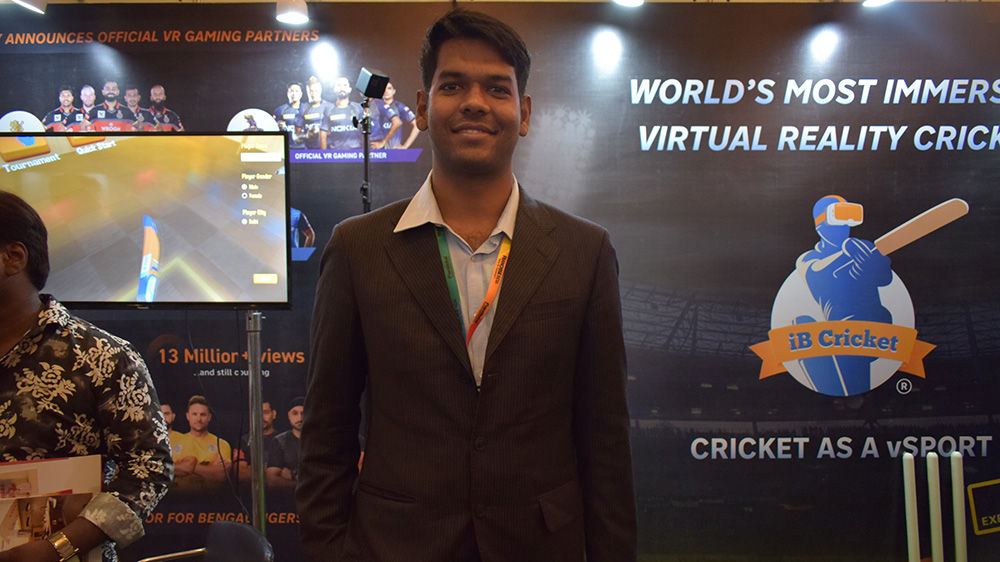 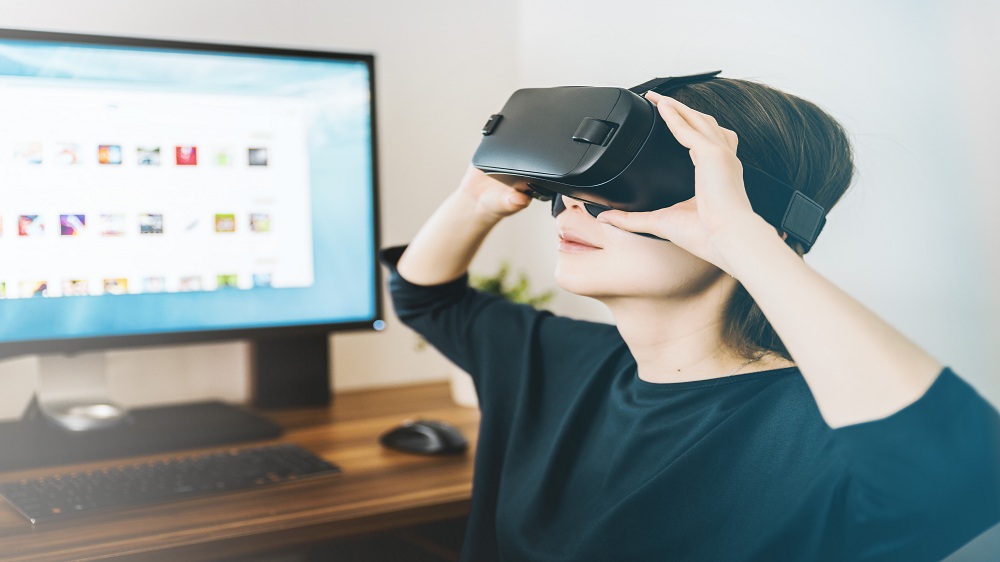 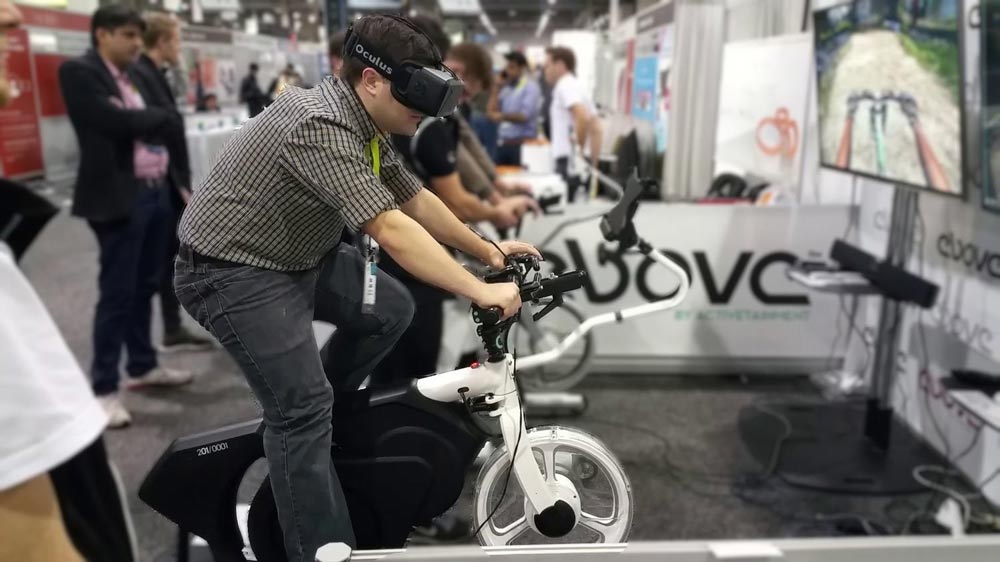 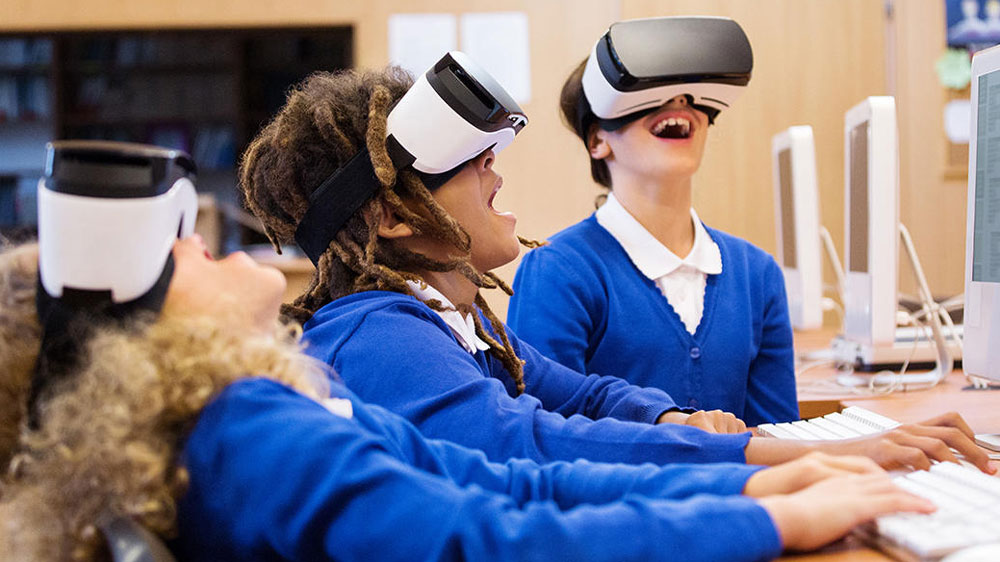 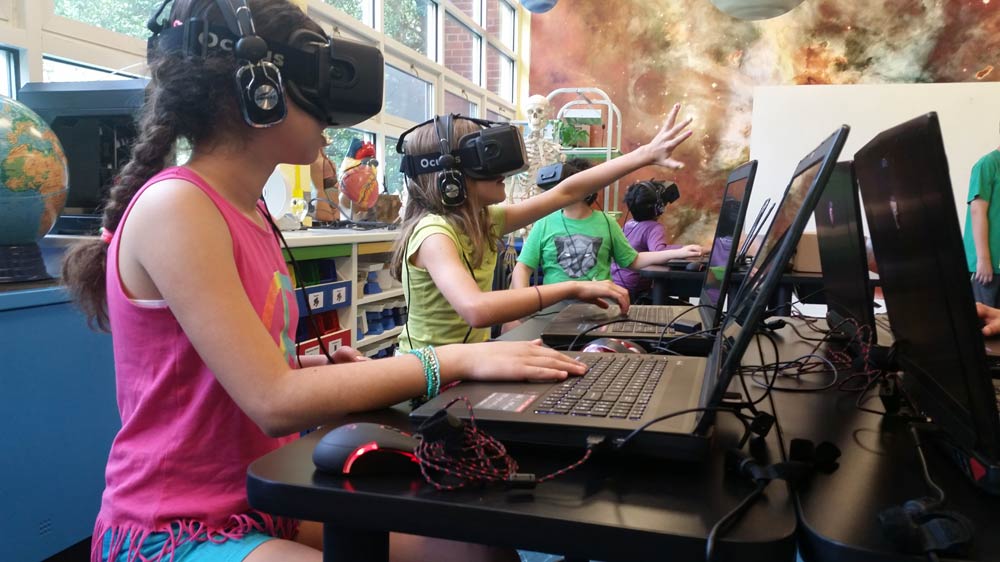 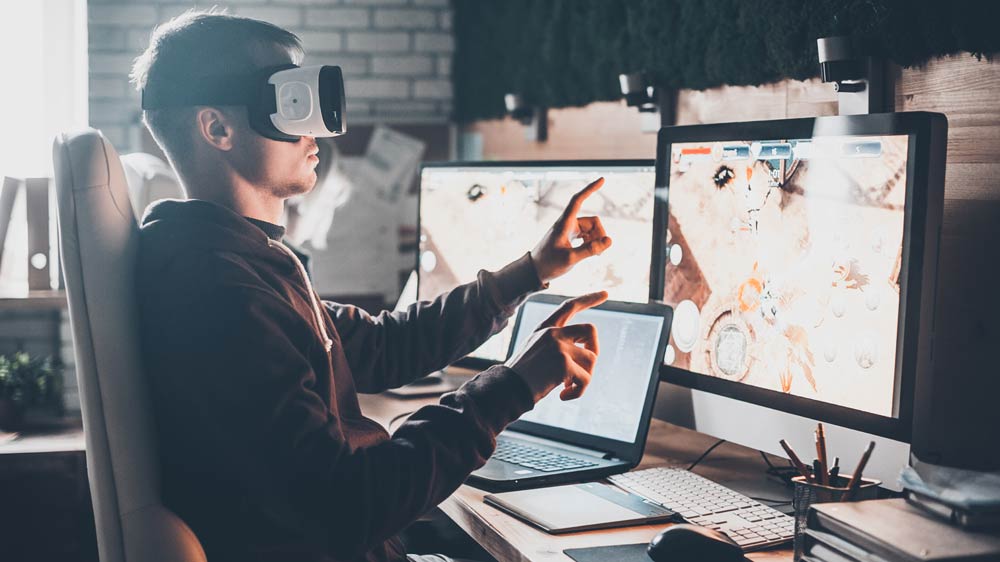