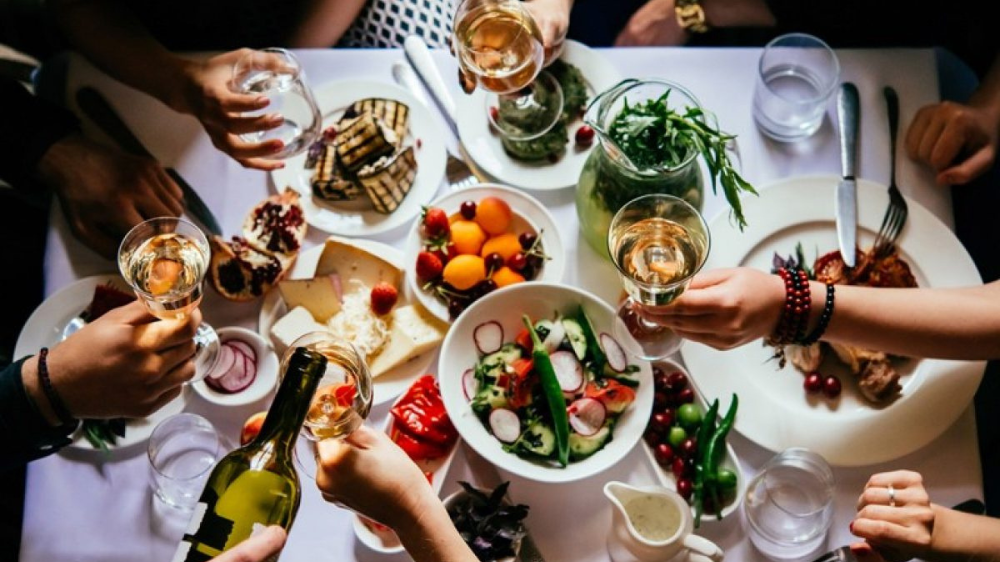 Additional Solicitor General Chetan Sharma, appearing for CCPA, had argued that the single judge had violated the principles of natural justice while staying its guidelines, which were issued only after receiving complaints from consumers against restaurants.

The Delhi High Court said that stay on Central Consumer Protection Authority (CCPA) guidelines will continue and restaurants are free to levy service charges on the food bills till August 31. It also asked the CCPA to move its single-judge bench for vacating the stay on its guidelines restraining such charges at eateries.

It also asked its Registry to list the petition before its single-judge Bench of Justice Yashwant Varma immediately after ten days. Additional Solicitor General Chetan Sharma, appearing for CCPA, had argued that the single judge had violated the principles of natural justice while staying its guidelines, which were issued only after receiving complaints from consumers against restaurants.

“They can price their food at any rate, but it is being felt by customers that this service charge is levied by the government and they feel embarrassed if they don’t pay it,” he argued.

Senior counsel Kapil Sibal, appearing for the associations, contended that these service charge have been there for the last 70 years and this amount goes to the employees only. The restaurants not only pay GST on these service charges, but also TDS when the amount is distributed among staff, he said.

While granting the stay on July 20, Justice Verma had also directed that the information regarding the levy of service charge must be displayed on menu cards so that customers are aware of this charge. He had also recorded the undertaking by the restaurants that there will be no service charge on takeaway food orders.

The CCPA had issued guidelines with the aim of preventing unfair trade practices and violation of consumer rights with regard to levying of service charges. As per the guidelines, the hotels and restaurants were prohibited from collecting service charge by any other name.

Hotels and restaurants generally levy a service charge of 10 per cent on the food bill.

According to a recent survey conducted by LocalCircles the majority of consumers had shown displeasure with the Delhi High Court’s stay on the recent guidelines issued by the Central Consumer Protection Authority (CCPA) prohibiting restaurants and hotels from levying service charge on food bills.

Asked about their approach when visiting any restaurant, 70 per cent respondents revealed plans to either refuse paying it or avoiding restaurants which will levy the service charge on the food bill. 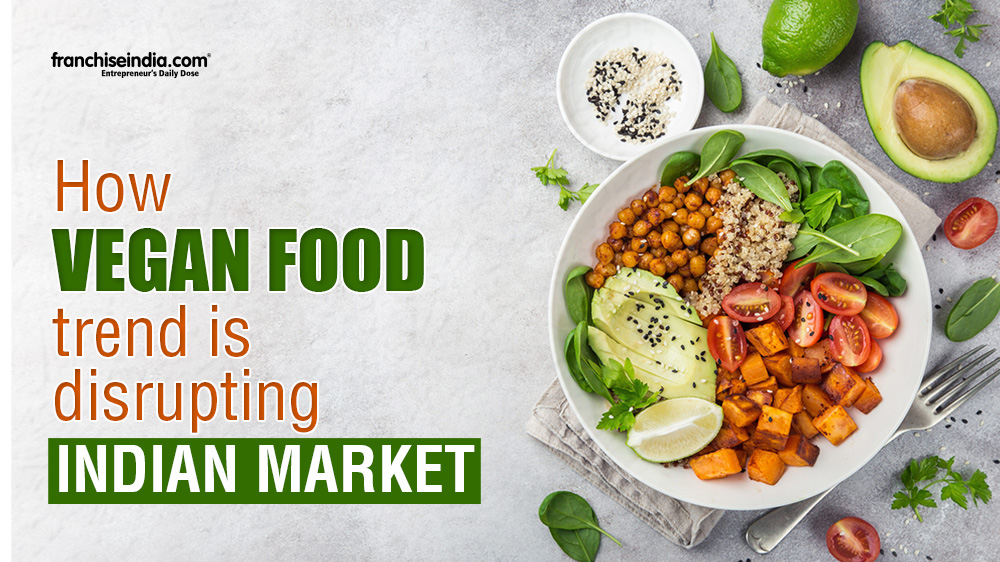 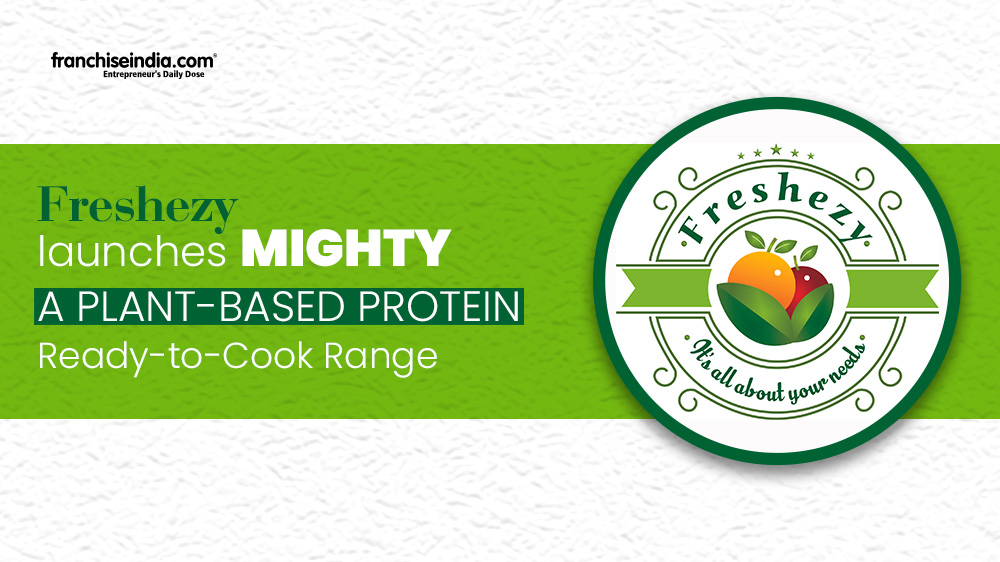 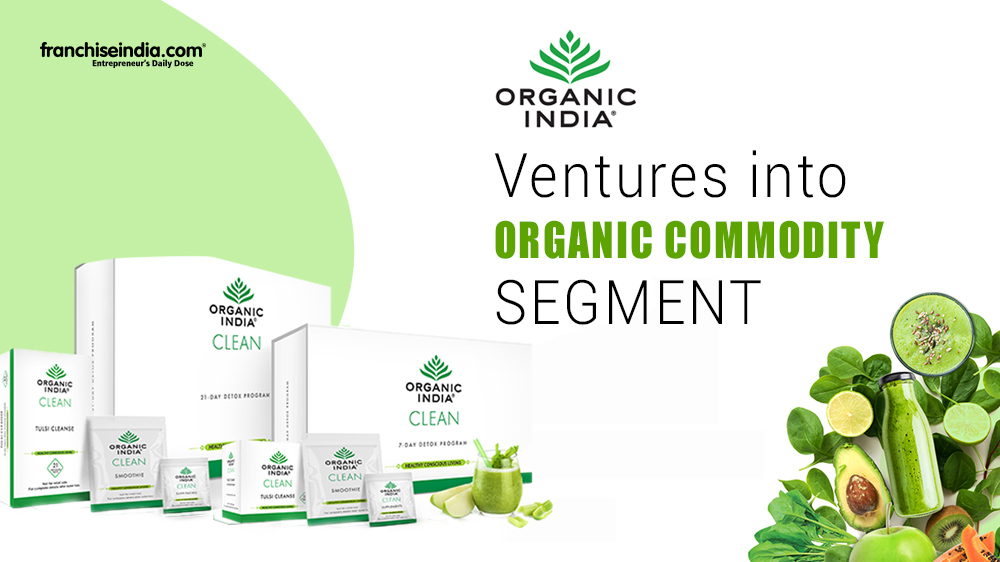 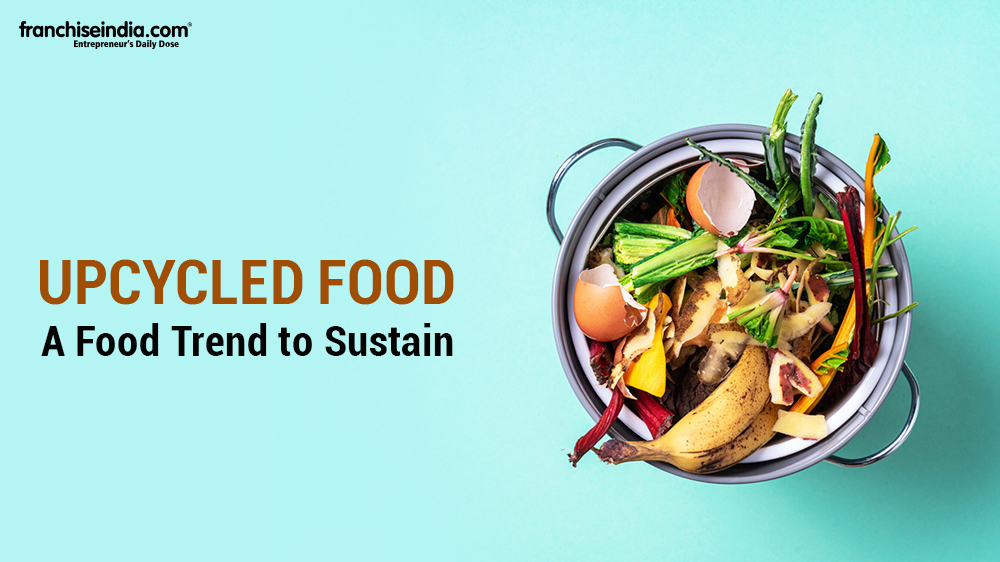 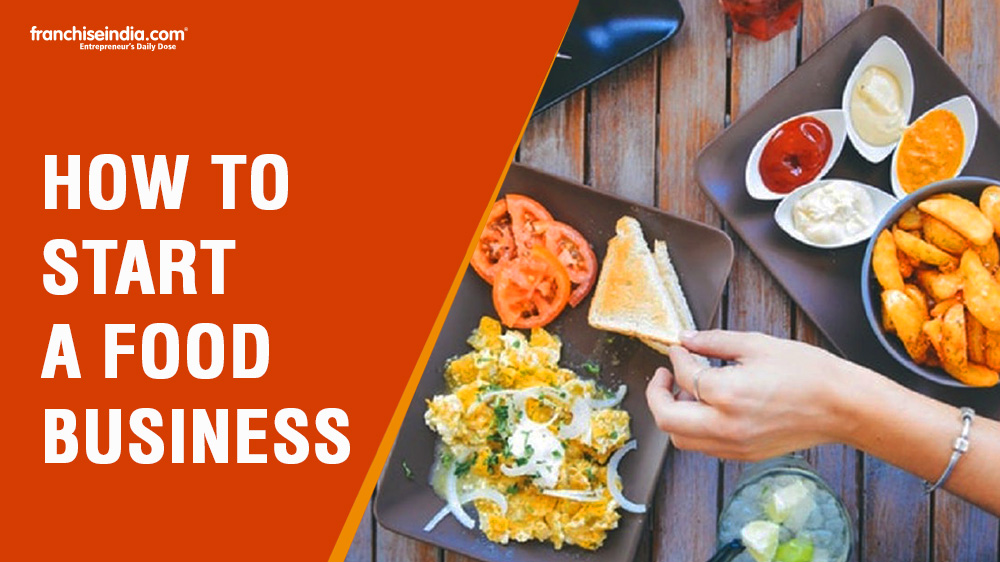