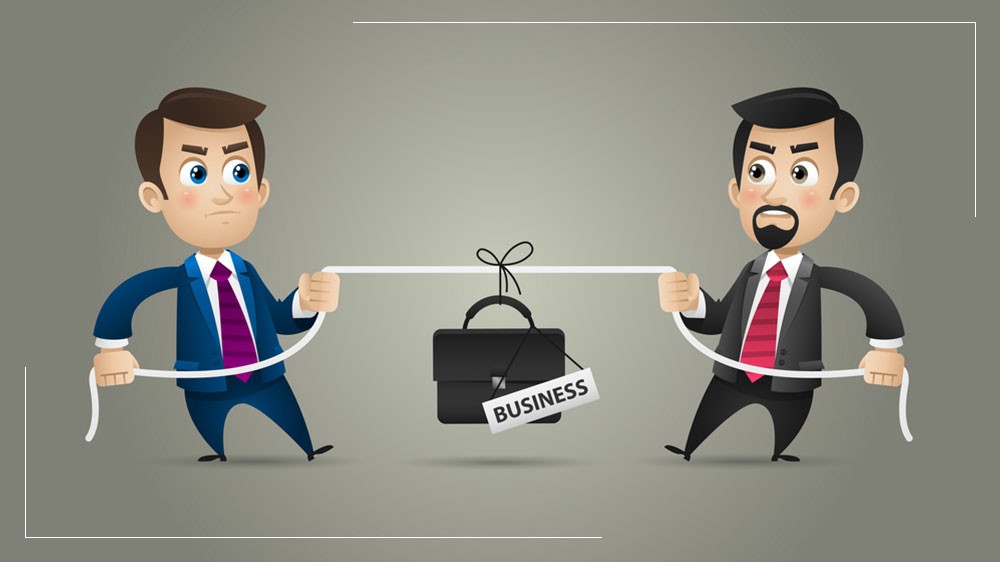 MSME sector is critical for job creation and income distribution, so to make them more competitive, the Government needs to reduce the regulatory burdens on them.

There is an urgent need to reduce the cost of doing business for making the micro, small and medium entrepreneurs most competitive against the corporate sector stated, Dr Arvind Virmani, Economist and Chairman, EGROW (Foundation of Economic Growth and Welfare) at a Webinar titled ‘Shadow Budget 2022-23’ organised by the PHD Chamber of Commerce and Industry (PHDCCI) in collaboration with EGROW.

Speaking on the budget wish list, Dr Virmani stated that the MSME sector is critical for job creation and income distribution, so to make them more competitive, the Government needs to reduce the regulatory burdens on them.

He stated that the last two years have seen most reforms, which were not seen since 1990 as the Government has changed its policy approach towards being a facilitator.

Dr Virmani explained that systematic efforts have been taken to reform and liberalise production and service sectors like agriculture, space, geo-mapping, and infrastructure by the Government. He added that the Government has now focused its attention on institutional reforms to provide access to better quality of public services.

According to Dr Virmani, the Government needs to focus on reducing the logistics costs in the country as these are significantly high as compared with many economies.  He stated that though the investment inflows and the export markets have recovered, private consumption is yet to recover fully. He further informed that consumption recovery can be accelerated through tax reforms, which will in turn accelerate job creation.

He stated that the GST council needs to focus its attention on long term income maximisation rather than short term which it is doing so now.

Pradeep Multani, President, PHDCCI, stated that the Union Budget 2022-23 is being presented at a very crucial juncture now, with the economy facing the third wave of the pandemic.  He stated that the industry expects easing of compliance and a level playing field to become more competitive.

According to Multani, the focus of the Union Budget needs to be on measures to refuel the consumption demand, creation of employment avenues and hassle-free credit to the MSME sector. He stated that there needs to be greater momentum on the exports sector through tax free export income for MSMEs for 3 years, which will compensate for the higher logistics cost.

He explained that they expect an increase in the health care expenditure with the rising number of COVID cases in the country.

To increase tax compliance in the country and to increase the tax base, Multani suggested that the Government needs to introduce lucrative taxpaying benefits such as providing a threshold of pension (after their retirement above the age of 60 years) to incentivise regular taxpayers. He informed that a reduction in the Basic Custom Duty for the manufacturing inputs will make it more competitive and help business sentiments. He added that through these measures, India would be able to achieve a 7 percent growth rate in the next financial year FY2023, which will help it achieve the $5 trillion economy target in the future.

He explained that some sectors like construction and tourism still need a lot of help as they have not yet recovered completely. He added that along with providing support to the start-ups, there is also a need to support the existing industries as they are the job and wealth creators of the economy.

He added that the global trade in organic products has touched $90 billion. India in the year 2019-20 exported $689 million worth of organic products, so a large potential is yet to be tapped, he said.

He added that States like Goa, Madhya Pradesh, Maharashtra, Sikkim, Rajasthan and Uttarakhand, which are the major producers of organic products, can be the focus areas for the Central Government. There is a need to create Zones with common infrastructure for processing, with connectivity to ports and airports, he explained.

Dr Vishandass also stated that the entire production of all commodities from all the corners of the country can be monetised. To achieve this, the Government needs to construct fast track rail cargo centres for perishables in the mission mode where farmers can store their produce and new technology can be incorporated into Indian agriculture, he added.

Col M P Singh, Director, EGROW, stated that India spends 2.5% of its GDP on defence which is not much as compared to other countries. However, the country can save a lot of costs, if it focuses its attention on localising the manufacturing of defence equipment, he said.

He stated that the Honourable Prime Minister, Narendra Modi, in his address at the COP26 summit spoke about the reduction of greenhouse gases and we need to have a similar target for the reduction of the imports of the defence equipment in the country. So, for the year 2030, we need to keep a target of reducing the defence equipment imports by at least 50% and by the year 2050, a 100% reduction in the imports is needed, he stated.

According to Col. Singh, this would reduce the expenditure on the modernisation of the defence forces and also give a boost to the Atma Nirbhar Bharat initiative of the Government of India.

Vikram Singh Mehta, Co-Chair, Economic Affairs Committee, PHDCCI, stated that there is a lot of scope for additional spending as the budget allocated for CAPEX last year is not yet fully utilised. He explained that additional spending on CAPEX will give a boost to a lot of sectors which have been negatively impacted during the pandemic.

He stated that the revenue receipts for April to November are at about 13.6 lakh crores which is 75% of the budget estimate which is much higher than the 40% that had been collected during this period last year. The Government has received just Rs 9,000 crore from disinvestment in April-November 2021 against its divestment target of Rs 1.75 lakh crore for FY 2022, he added. 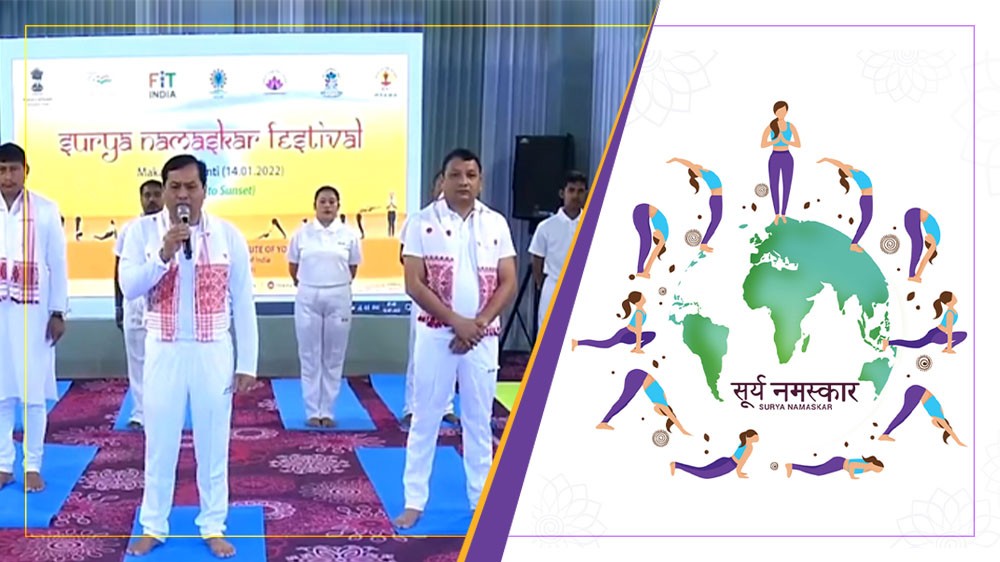 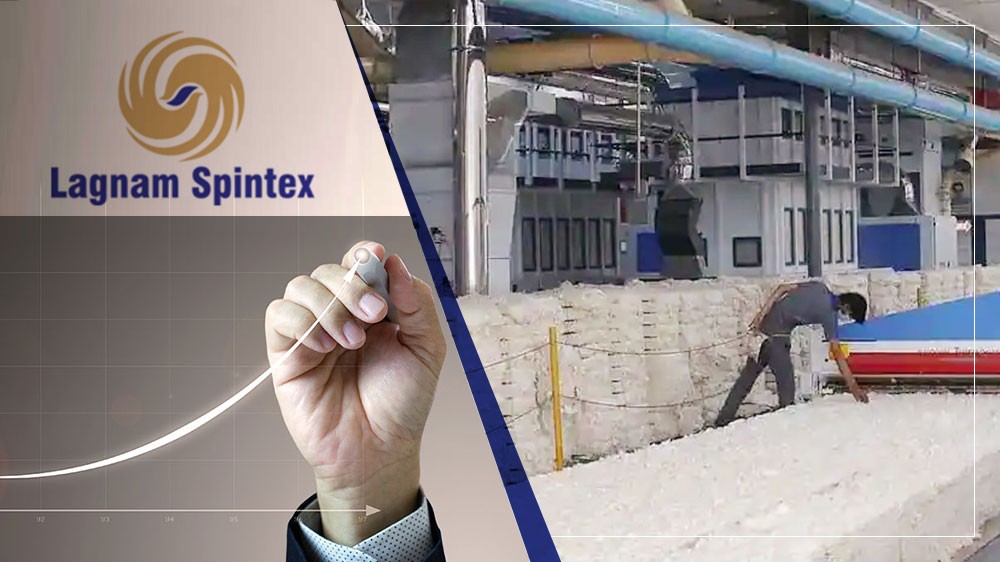 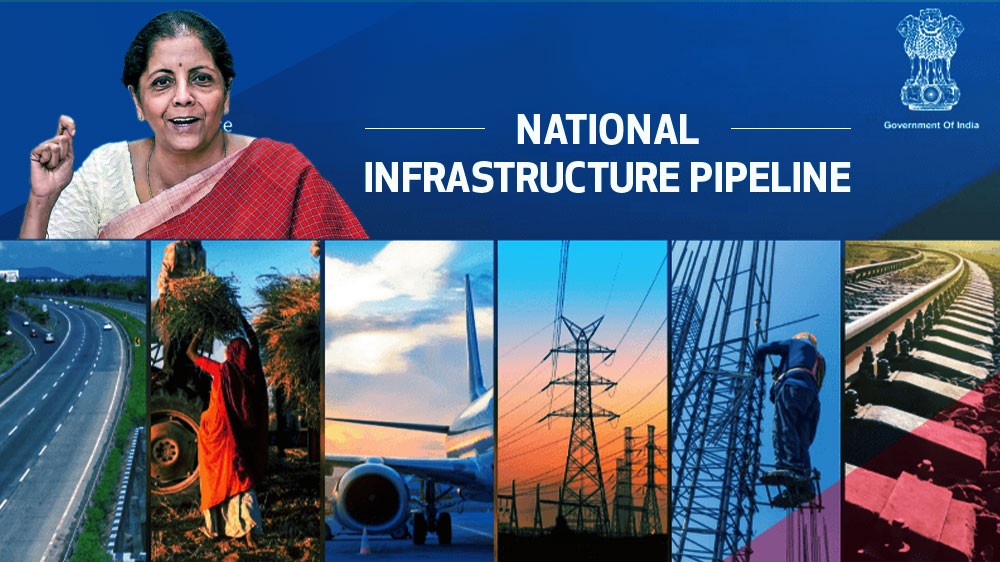 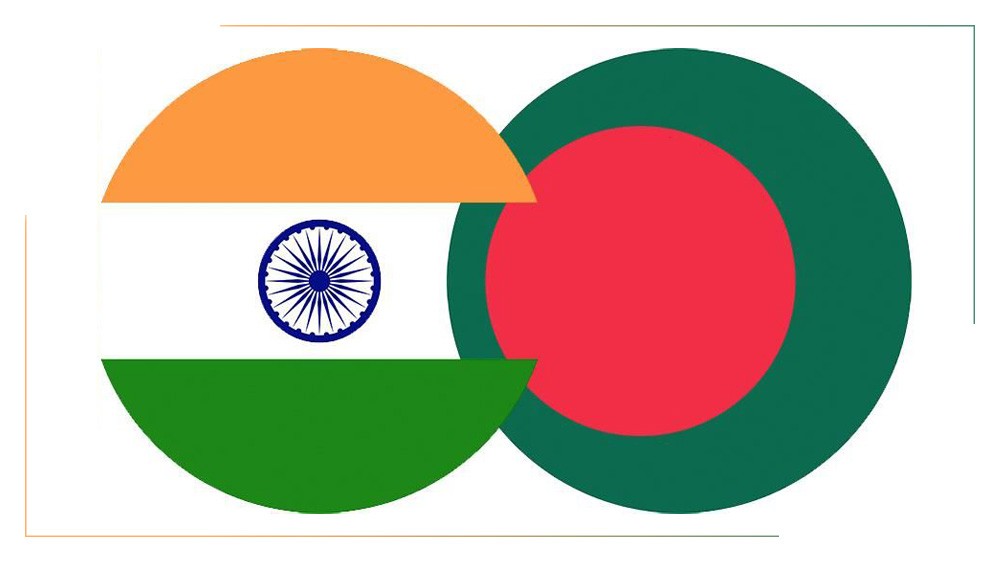 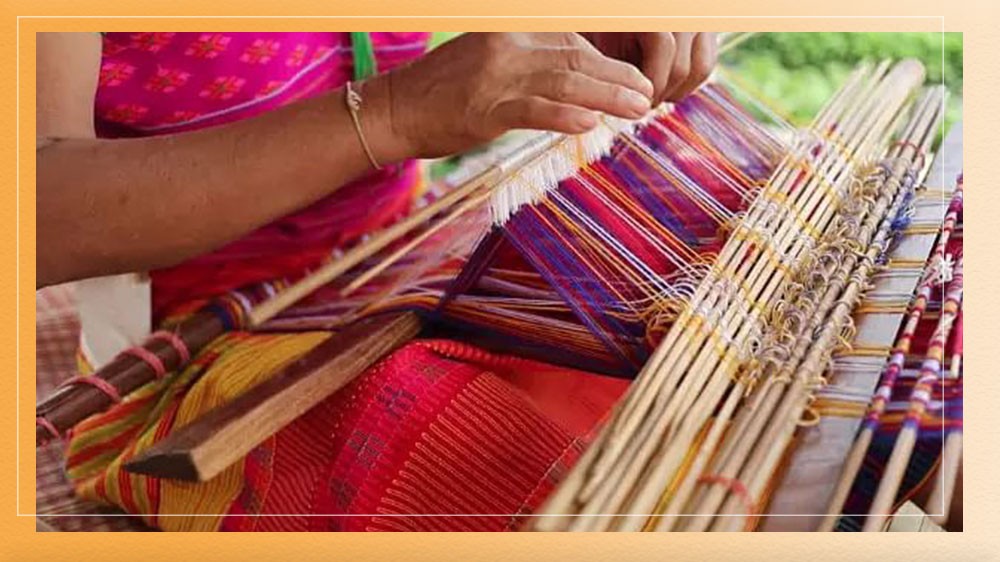 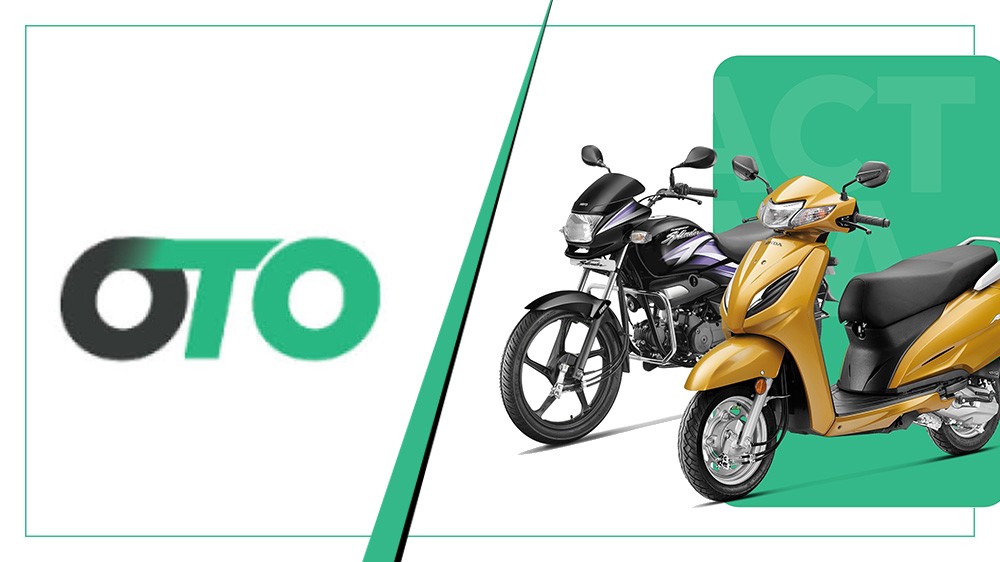 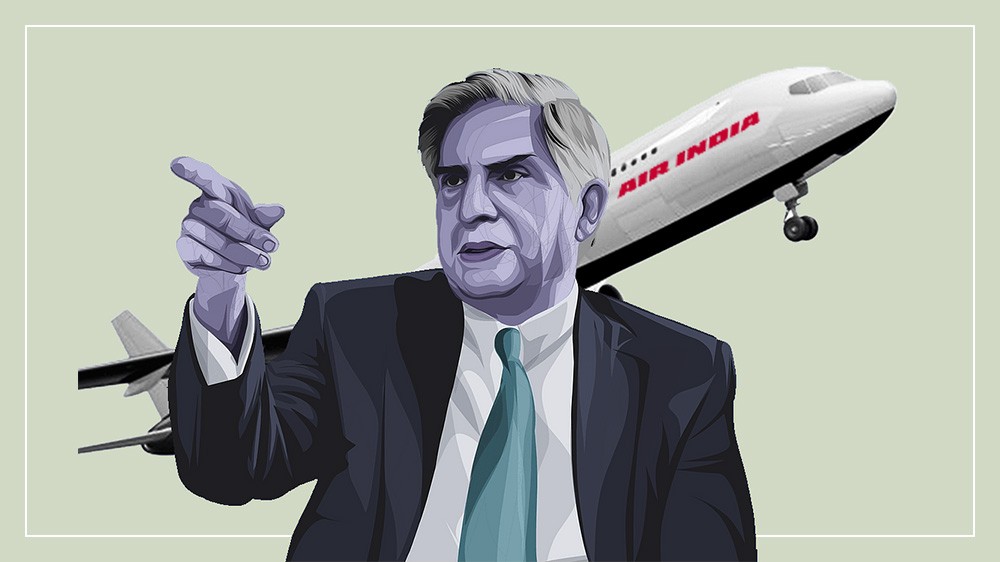