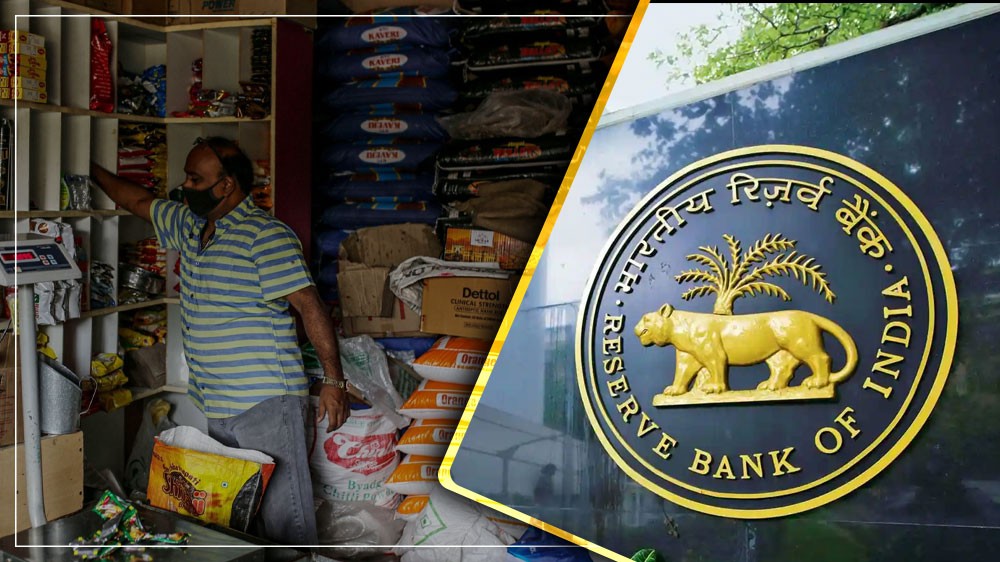 “CPI inflation in India breached the RBI’s 6 per cent tolerance limit for the fifth month in a row in June, marginally falling from 7.04 per cent in May. Now, the RBI survey suggests further moderation could be on the cards,” RBI said.

The latest survey conducted by Reserve Bank of India (RBI) has suggested further moderation could be on the cards after CPI inflation breached the apex bank’s 6 per cent tolerance limit for the fifth month in a row in June.

According to the survey, households expect the inflation to have moderated by as much as 80 basis points in July from the previous month. The RBI’s bi-monthly Household Inflation Expectation Survey showed that the consumer median inflation perception moderated to 9.3 per cent in July from 10.1 per cent in May.

“CPI inflation in India breached the RBI’s 6 per cent tolerance limit for the fifth month in a row in June, marginally falling from 7.04 per cent in May. Now, the RBI survey suggests further moderation could be on the cards,” RBI said.

“Median inflation expectations moderated for most categories of respondents for the current period as well as three months and one year ahead periods,” RBI data showed. For food items, the survey showed that 83.7 per cent of the respondents believe prices will increase, down from 88.4 per cent in May of this year. Further, the survey showed that three months and one-year ahead median inflation expectations have also declined by 50 bps and 60 bps, respectively, from the May 2022 round of the survey.

The survey reading is in line with the RBI Governor’s comments last Friday that Inflation expectations have eased. “Household inflation expectations have eased, but they still remain elevated,” Governor Shaktikanta Das had said. The inflation trajectory continues to be heavily contingent upon the evolving geopolitical developments, international commodity market dynamics, global financial market developments and the spatial and temporal distribution of the south-west monsoon, he added.

Inflation has been high not just in India but across the globe. A recent report by domestic brokerage firm Motilal Oswal highlighted that headline CPI inflation is at multi-decadal highs all across the globe. Inflation in the first half of the current calendar year was higher than the year-ago period in all nations barring Hong Kong and Malaysia. The report also highlighted that the surge in headline inflation in India is lesser than in broad Emerging and developing economies.

The Reserve Bank of India (RBI) Governor Shaktikanta Das has recently announced that the bank has increased the repo rate by 50 basis points (bp). This hike shows the singular focus on inflation of the monetary policy committee (MPC). One bp is one hundredth of a percentage point. With this, the MPC has hiked the repo rate -- at which the RBI lends short term funds to banks -- by a total of 140 bps in the current rate hike cycle.

The third consecutive rate hike was in the backdrop of high retail inflation that is hurting all walks of life and that’s unlikely to change in the foreseeable future. The key takeaway from Das’s speech is that high inflation could destablise the economy. Also, don't miss the emphasis on the withdrawal of accommodative policies. This means further rate hikes cannot be ruled out.

The Monetary Policy Committee (MPC) met for three days from August 3 to deliberate on the prevailing economic situation. The Committee decided that the Standing Deposit Facility (SDF) rate stands adjusted to 5.15 per cent and the Marginal Standing Facility (MSF) rate and bank rate at 5.65 per cent. The real GDP growth projection for 2022-23 is retained at 7.2 per cent with Q1 - 16.2 per cent, Q2 - 6.2 per cent, Q3 - 4.1 per cent and Q4 - 4 per cent with risks broadly balanced. 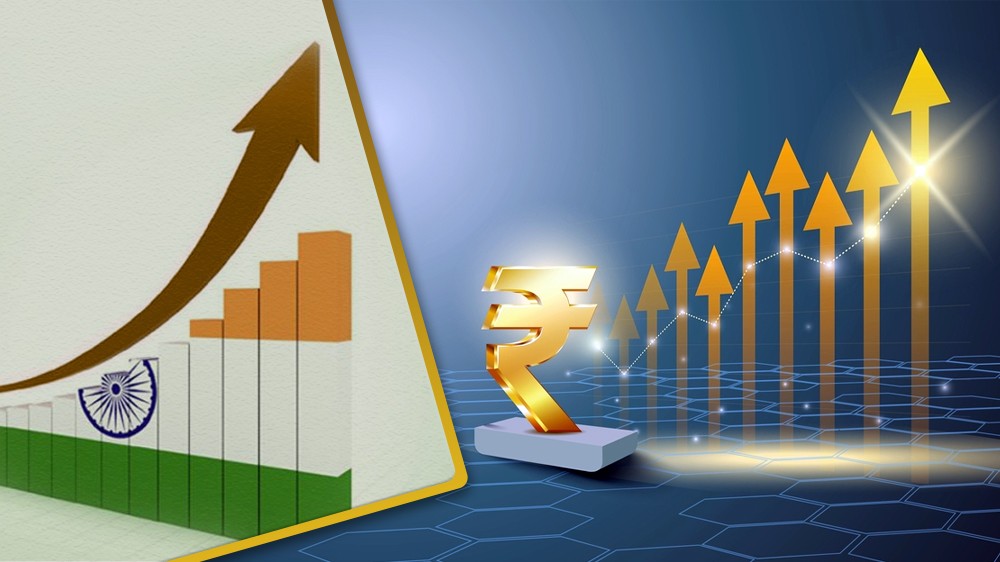 Economy
RBI Policy: Yet Another Hike In Repo Rate 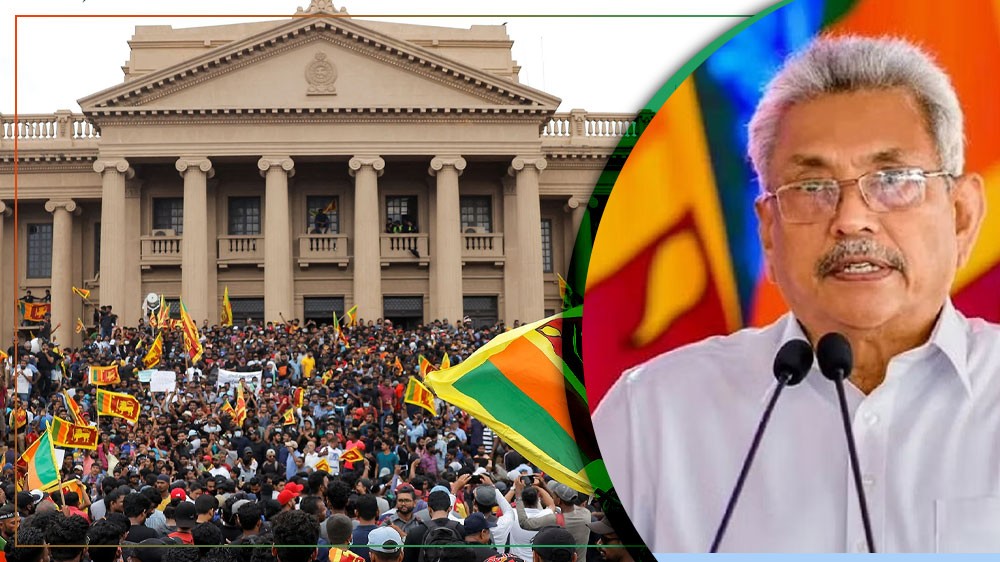