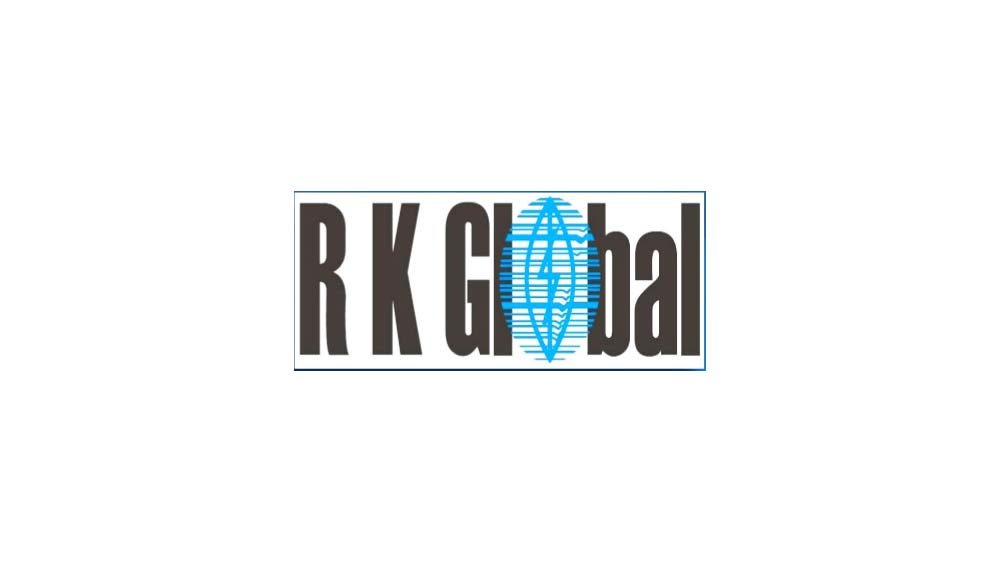 R K Global recently announced Suresh Raina, Indian Cricket Player as its new brand ambassador in an event organised in Mumbai. On the occasion Suresh Raina said: “R K Global is a vast platform providing the pitch to many investors for growing their investments and building them to play matches in the stock market, giving the best shots like the Indian Cricket team.”

R K Global group is an emerging company in the investment market with a personalised touch to their services, understanding the needs of their clients. Broking services in equity, commodity, derivatives and currency are activities which they act at. Amit Bhagchandka, CEO, RK Global informs: “Commodity market is one of a few investment areas where an individual with limited capital can make extraordinary profits in a relatively short period.”

The group also displayed the World Cup 2011 bat of M S Dhoni, Indian Cricket Captain for auction. This bid has etched their name into the Guinness Book of World Records, certifying the bat as the most expensive cricket bat and Limca Book of records certifying it as the costliest cricket bat. The bat was auctioned for Rs 72 lakh. The auctioned amount will be donated to M S Dhoni’s charitable foundation ‘Winning Today for Tomorrow’ which works for the benefit of under privileged children. 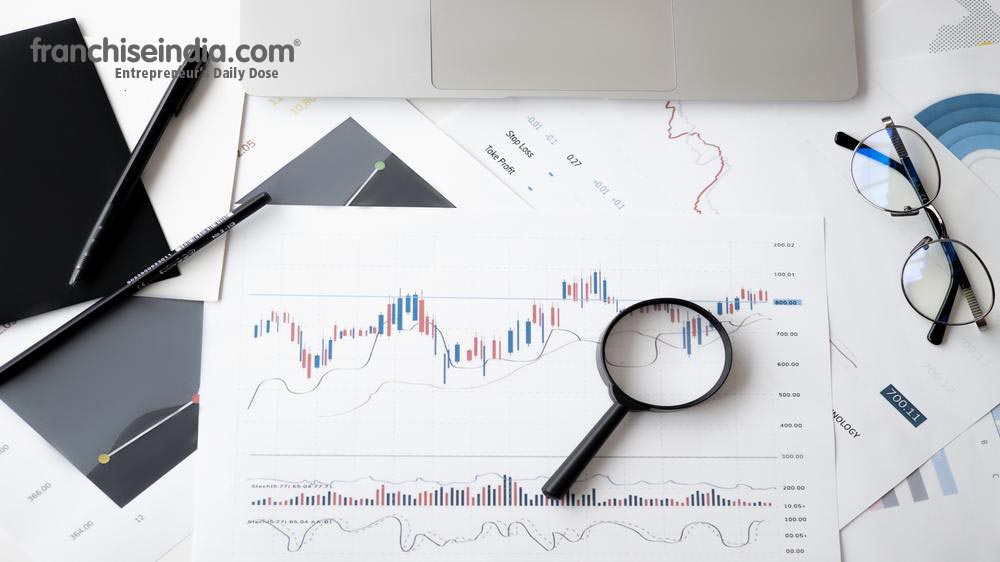 finance
Here Are Some Basic Tips to Manage Personal Finance 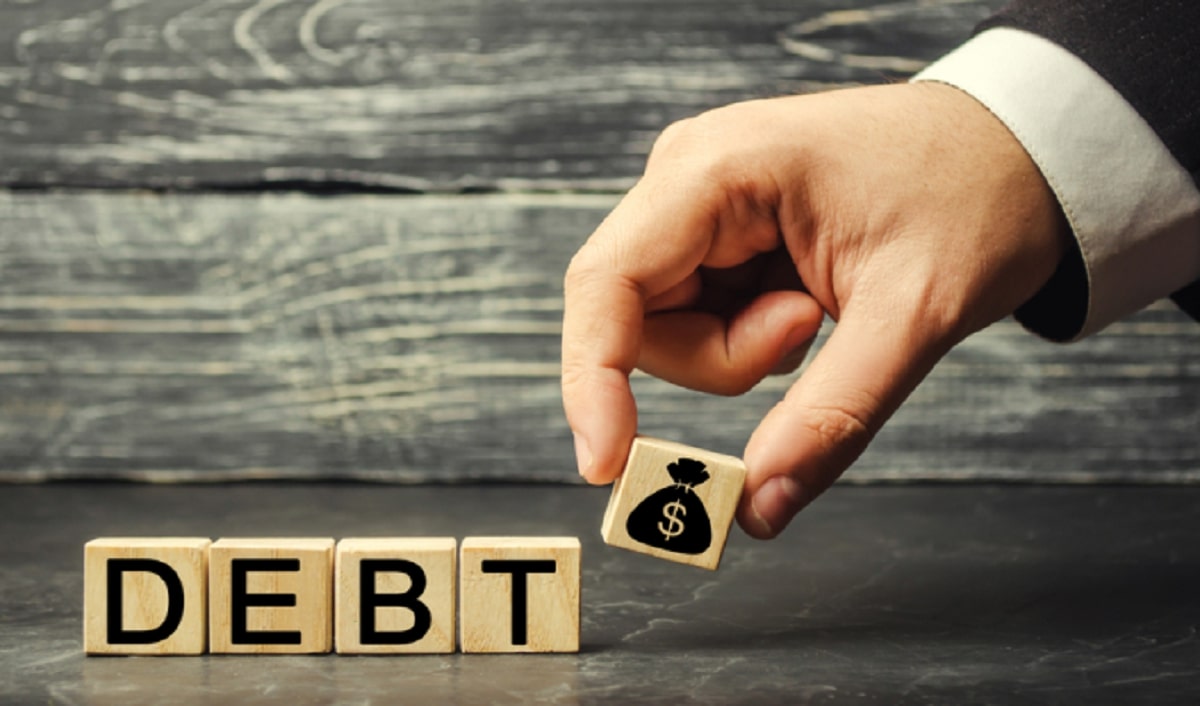 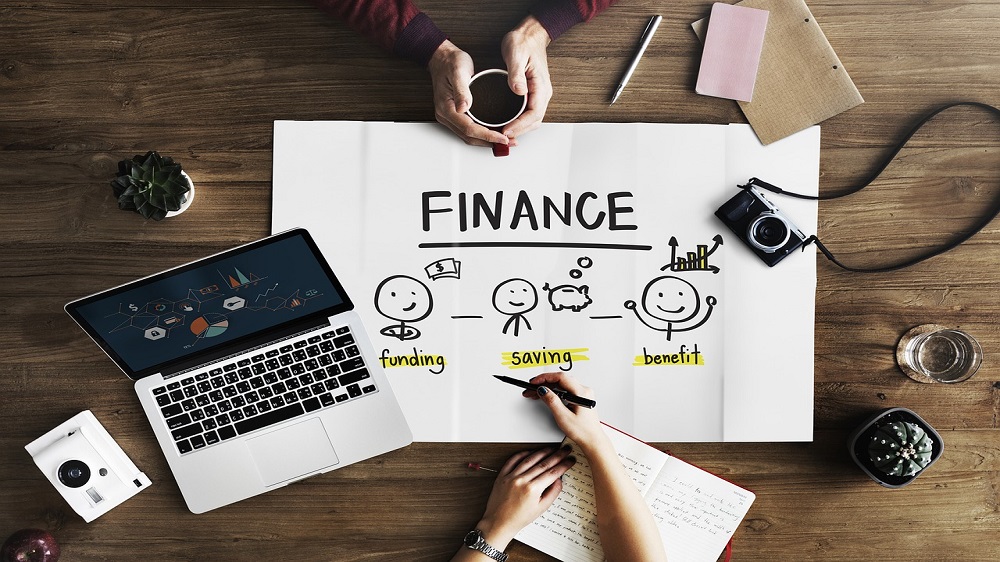 finance
Quick Tips to Avoid Financial Fraud in a Business