Potential sectors for franchising in 2012 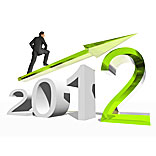 2012 is just round the corner, speculations are on full swing for the coming year. The Indian franchising industry is also not secluded from these presumptions. Let us peek into the most promising sectors in India that are sure to reap benefits.

Franchise industry has something for everyone during the coming year 2012. The materialisation of various new and unique concepts in franchising during 2011 and Indian Government’s latest proposal for the opening of FDI with 51 per cent in multiple brand and 100 per cent in single brand, the future appears to be quite bright for franchising. 2012 can be predicted to be another milestone in the history of franchising. The year 2011 has been a good year for franchising so far as it saw the launch of many new concepts and also witnessed the mature concepts become more popular.

Here we present the most promising sectors for franchising in the year 2012.

Food and beverage: Indians love to eat and it can be aptly proved with the success rate of franchising in the country. Not only national, but a huge number of international players have been successful in making a name in the Indian markets. In a more recent happening as many as 30 foreign food chains are queuing up to enter India. Majority of them are Asian restaurateurs, which operate small format chains. With this the F&B sector is sure to reach newer heights in 2012.

Targeting the newly aware and health-conscious Indians, many healthy food options are coming up in the market. Subway and other such low-calorie eating-out places are sure to attract many consumers in 2012.

Pre and play schools: Indians spend maximum on two things: food and education. Proving this true is the success of the branded play schools and kindergartens in the last couple of years. With both parents working, they do not mind spending extra to give their child the best education from the beginning. Instead of sending kids to crèches and neighborhood schools, parents admit them to branded chains of pre-schools which are opening up quickly and becoming successful. This trend is sure to grow more in 2012. Chains like Eurokids, Kidzee, Shemrock, I Play I Learn etc are just a few of the pre schools which have prospered. This trend is sure to pick up more in the year 2012.

Child care: The latest buzz in the entrepreneurial world is to cash in on child care. A decade back there were just one or two brands like Johnsons& Johnsons etc, which were catering to the child care segment. However with parents getting more aware and prepared to buy the best for their kids, irrespective of spending more, the child care sector is sure to prosper in 2012.  Brands like Mom&Me, Mothercare etc have recently adopted the franchise route and are sure to make it big in the franchise world.

Fitness players: The most common New Year resolution that everyone makes is becoming slim and more active. Making this resolution more possible to achieve are the organised fitness players. With more and more people becoming health conscious in 2012, this sector is sure to be more successful and profitable for franchisees as well as aspirants. The emergence of brands like Vivafit, which are especially for the benefit of women are also making this trend grow in the future years. As shared by Manisha Ahlawat, Master Franchisee, Vivafit: “Fitness is a niche segment which has a lot of scope for growth. We introduced our brand this year so it is sure to grow in the coming year 2012.”

Health services: Everyone aspires to lead a healthy and a long life. This can be made possible by the many organised health-care services which are getting popular in the country. Till a few years back it was unheard of franchising of diagnostic centres but Dr Lalpath Labs has made the concept possible as well as popular. This trend is guaranteed to prosper more in the year 2012.

Spa and salon services: It is not only women who flock the parlours and spa’s, men too are getting fond of pampering themselves. This can be easily said by seeing the popularity and success of unisexual salons. Moreover in this age of tensions and stresses, getting relaxation in a spa is getting necessary and usual.  Franchises offering luxuries like massage and spa services thrive in the present times. Clients do not mind spending a few extra bucks to make themselves appear better and relaxed.

So these are a few of the franchise concepts which will continue to benefit both franchisors and franchisees in the coming year. However considering the growing popularity of franchising we can expect the emergence of various new and unique franchise concepts long with the existing ones. It is time for all aspirants who have always desired to own a business venture to realise their dream and take up an appropriate franchise. 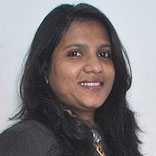 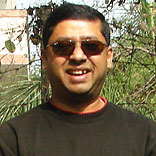 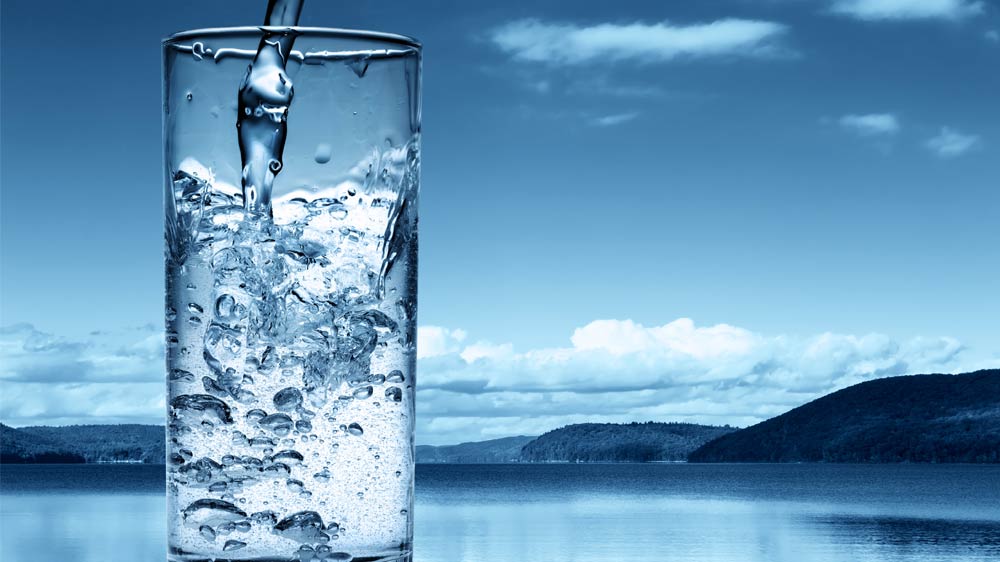 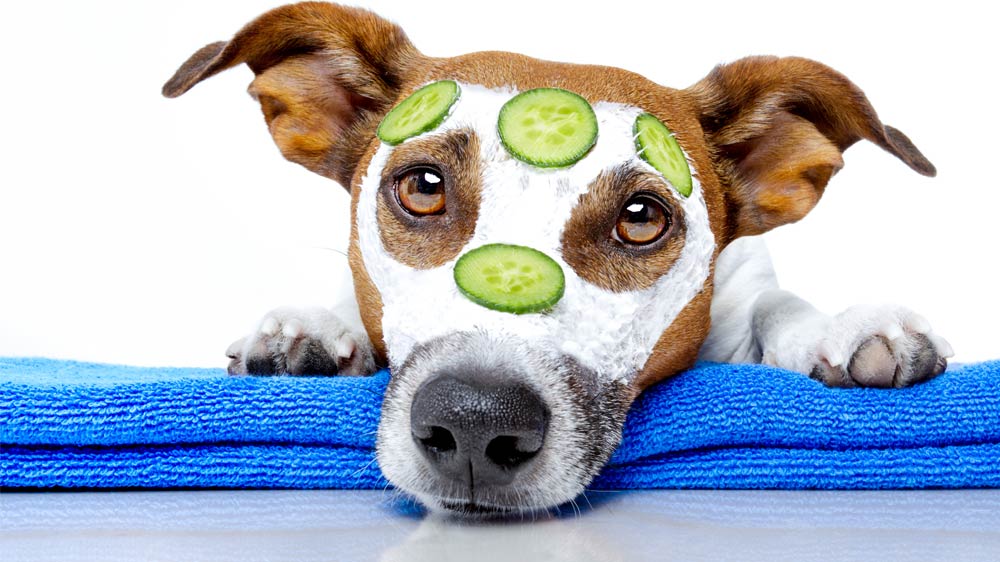 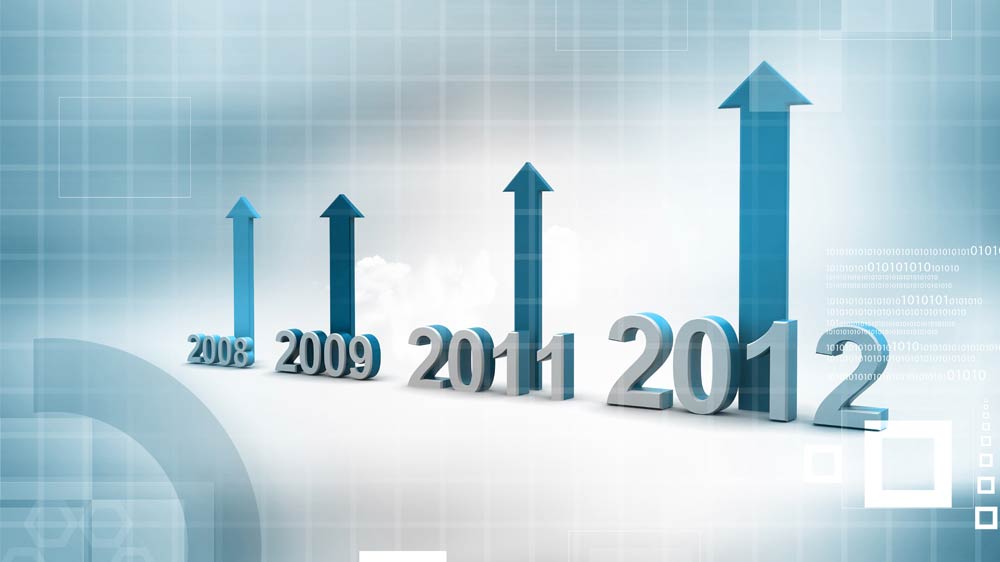 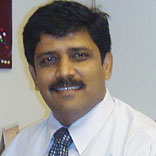 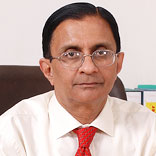