Piyush Goyal lauds traders' role during lockdown, asks them to push for “Vocal for Local”

Minister of Commerce and Industry Piyush Goyal lauds the roles of traders, says "traders have acted as an important bridge between the consumers and producers."

Piyush Goyal, the Union Minister of Commerce and Industry & Railways, lauded the role of traders during the COVID pandemic, and particularly the lockdown period, by rising to the occasion and ensuring the availability of essential goods in every nook and corner of the country. He stated that that Prime Minister has also recognized the important role played by the traders in the difficult times, and mentioned the same in maan ki baat. He said, “The traders have acted as an important bridge between the consumers and producers.”

Piyush Goyal has exhorted the traders’ community to fully contribute towards the Aatamnirbhar Bharat campaign. He asks them to undertake Customer Awareness drive to make people buy make in India goods. He further asked them to act as the whistleblowers, in exposing the unscrupulous traders and businessmen who are hell-bent on importing poor-quality goods from unfriendly countries.

Shri Goyal said, “Trading community will benefit a lot from the AatamNirbhar Bharat campaign, as good quality products made in India will usher in economies of scale, thereby lowering prices, and also making our products competitive in the international markets. This will lead to more employment opportunities and prosperity of the people and more purchasing power.”

The government has already put restrictions on many imported items, which can be easily produced in India such as Agarbati, Sports goods, TV, telephone, Tyres, etc. The Minister asked the traders to push for the PM’s clarion call for “Vocal for Local”, estimating that almost 10 lakh crore worth of imports can be easily substituted with the indigenously produced goods.

While assuring full support to the trading community, Shri Goyal said that the government has announced various initiatives for their relief, including many in the recently announced AatamNirbhar scheme. He stated, “Railways has also taken many initiatives, including running of parcel trains, kisan train, speeder movement of goods trains, upgradation of goods shed, Opening of Business development Cells in various Railway offices, which will help in the easier and cheaper movement of goods.”

He further assured the fraternity that National Traders Welfare Board will be soon constituted. He called upon the traders to add their employees also in the Traders Pension Scheme. Piyush Goyal also invited the traders to join the GeM, the Government procurement portal. 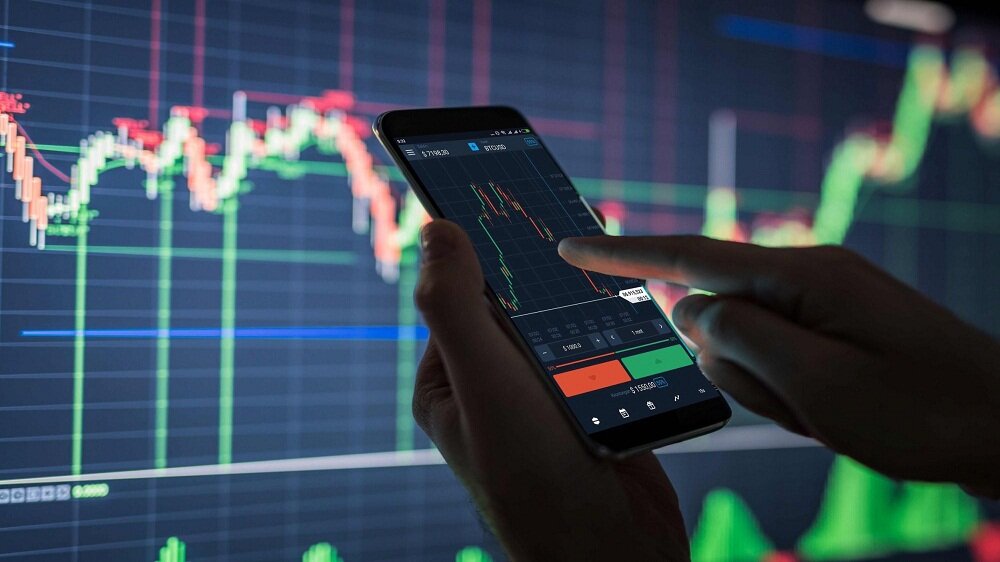 trading
The New Business Stock Trading Strategies You Should Know