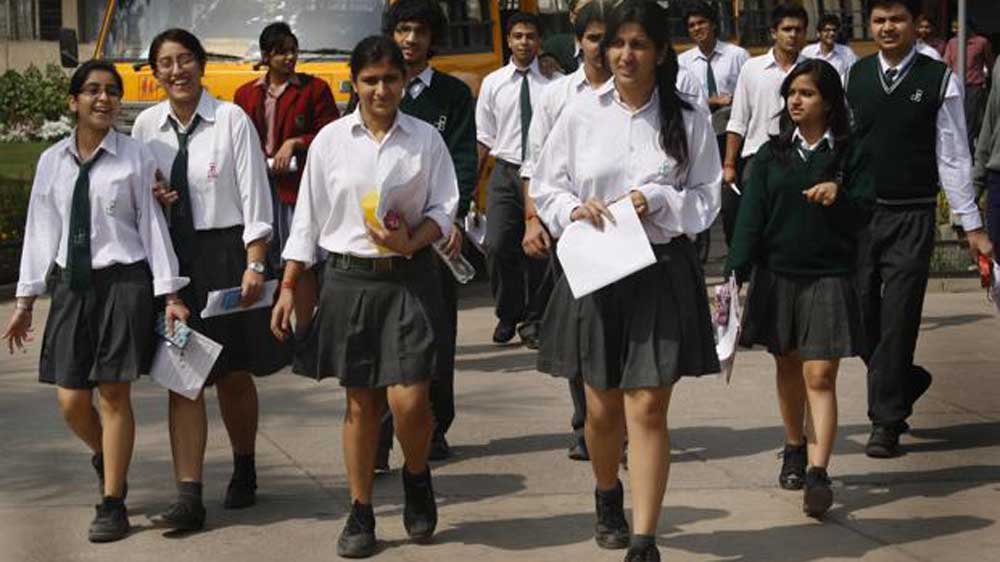 The bill has already been passed by Lok Sabha.

The Rajya Sabha has passed the Right of Children to Free and Compulsory Education (Amendment) Bill, 2019, seeking to scrap the "no detention" policy up to Class 8th to improve learning outcomes. The bill has already been passed by Lok Sabha.

However, the Bill has left it in the hands of the state governments to either scrap the "no detention" policy or keep it intact. According to the old policy, children could not be failed in examinations, and their promotion to next class could not be withheld up to Class 8.

Prakash Javadekar, Human Resource Development (HRD) Minister, has said that Education Ministers from 25 states were in favour of scrapping the "no detention" policy while four states said they would keep it.

"The Bill is leaving it to the states to either end the no detention policy or keep it," Javadekar stated.

The minister added, "There are no dropouts up to Class 8 as there is no examination. But there is 20 per cent dropout rate at Class 9 and another 20 per cent at Class 10. But 'you have not learnt what you have studied' is no education. If a child fails in a class, it would be the teacher's responsibility to give him/ her remedial classes for two months and then again the child will appear for the examination." 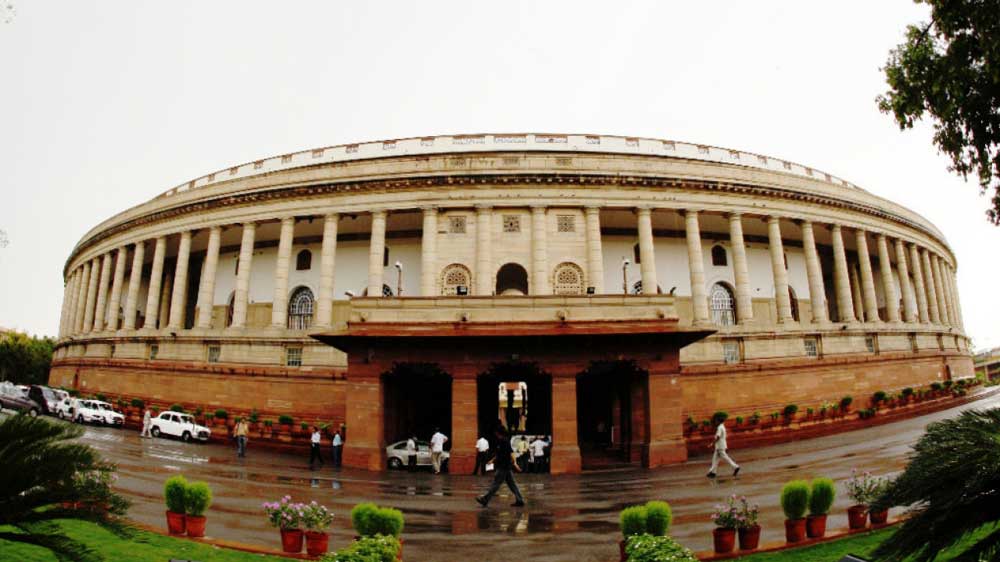