Papa John’s entered into an agreement for the merger of Pizza Corner stores in South India. Papa John’s will convert the existing Pizza Corner stores to Papa John’s branded restaurants through Q1 2015. This expansion and consolidation journey has the right synergies to speed up Om Pizza & Eat's and Avan's growth in the organized QSR Indian market. The announcement reinforces Papa John’s commitment to expand its presence in India, specifically in Bengaluru, Chennai and Hyderabad.

This unification move also emphasises GFA’s commitment to expand its business. Last year GFA announced an aggressive expansion drive under which it planned to open a total of 40 stores across all its brands. Having crossed the 100 store number in India this year, GFA share holders decided to pump in fresh investment to support its expansion initiatives last year.

By virtue of the acquisition, Pizza Corner operations shall be merged with Om Pizza & Eats. Pizza Corner has a strong foothold in the southern region operating around 70 outlets. The combination of the two brands will reposition Papa John’s as a leader with a great portfolio. The strength of Pizza Corner in South India will allow Papa John’s to capture opportunities in this attractive market. Pizza Corner, part of the GFA brands, is the third largest pizza chain in Southern India. Papa John’s currently has 15 operating restaurants across India. This deal allows Papa John’s greater penetration in the three leading southern cities of Bengaluru, Hyderabad and Chennai. The cluster of stores across the three cities at strategically important locations which provides good economies of scale, lower logistics costs, a good brand recall and trained and experienced team. Post merger, Pizza Corner stores shall be rebranded as Papa John’s outlets.

“We are energized about this accelerated International expansion for Papa John’s in Southern India. The merger provides us the opportunity to penetrate the market at a much more rapid pace, and increase our scale in a shorter period.” said John Schnatter, Founder and CEO, Papa John’s.

Joseph Cherian, CEO, GFA Global said “The Indian fast-food market is valued at $50 billion from Rs$35 billion last year according to a latest ASSOCHAM survey. This consolidation is a unique opportunity for Papa John’s to take a major pie in the market share in the Indian pizza segment. Owing to a majority of younger population under 30 with a liking for international food gives us the right opportunity to address the need gap for true international brands. Through this merger with a leading brand such as Papa John’s, we have a phenomenal opportunity to meet growing demands by combining Papa John’s world class pedigree with Pizza Corner’s local expertise. We are confident that both the brands can complement each other and implement their expertise. ”

Atulya Mittal, Director - Avan Projects said "At Avan we are very excited that within a year of taking over the Papa John's franchise for India we are able to scale up to a much larger store footprint. Apart from the obvious synergies of having more stores, we are most excited that we will now be able to reach more customers to deliver the Papa John's promise of Better Ingredients, Better Pizza.” 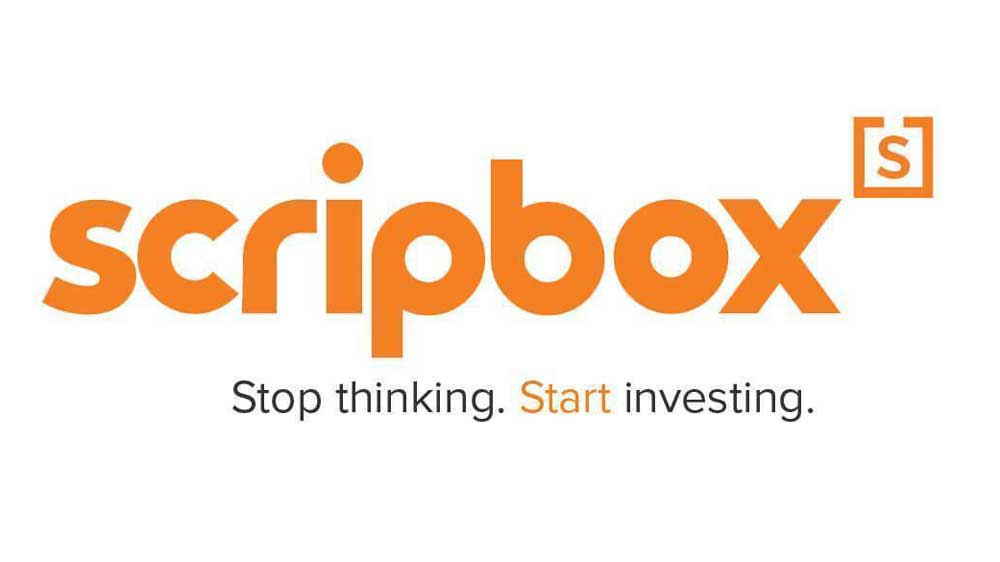 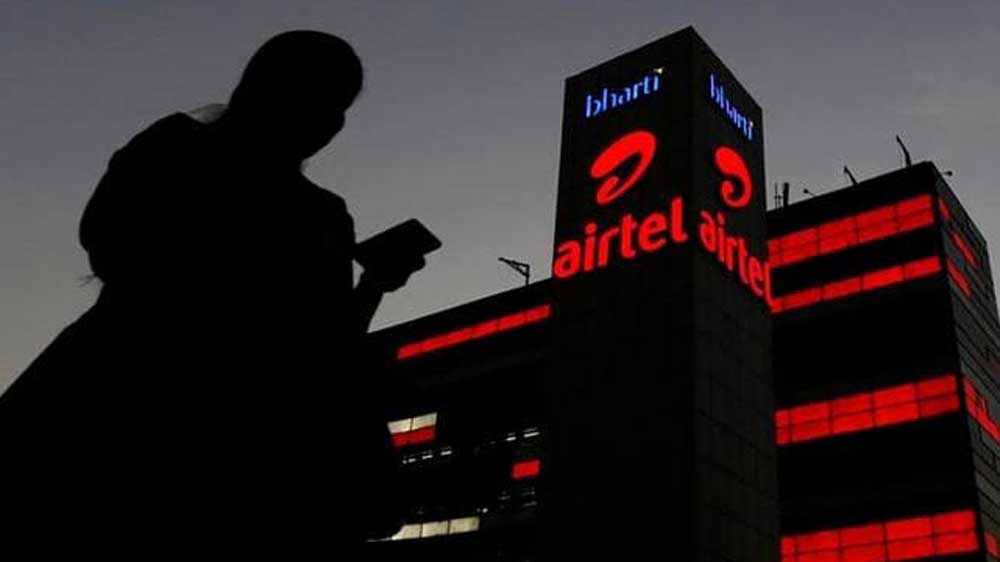 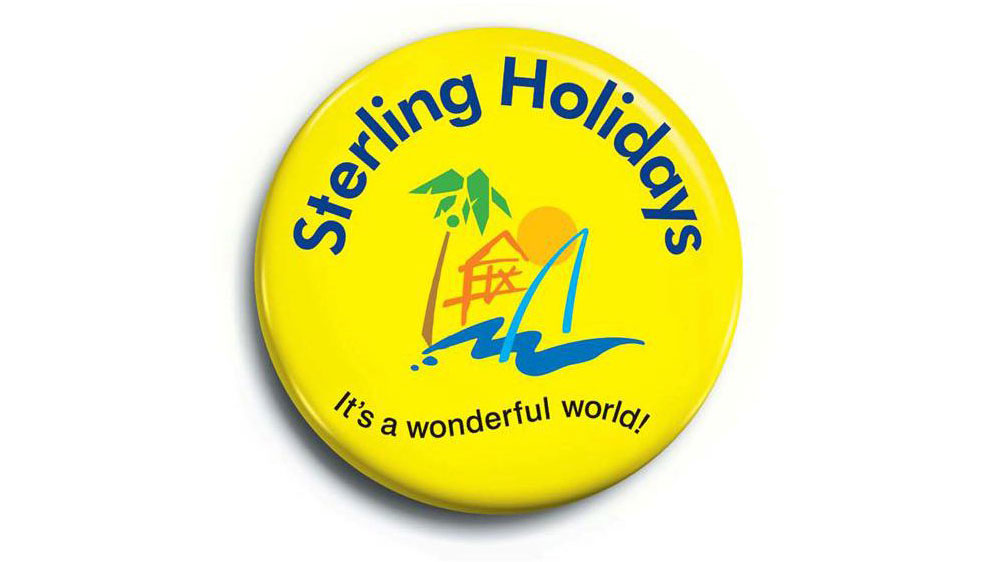 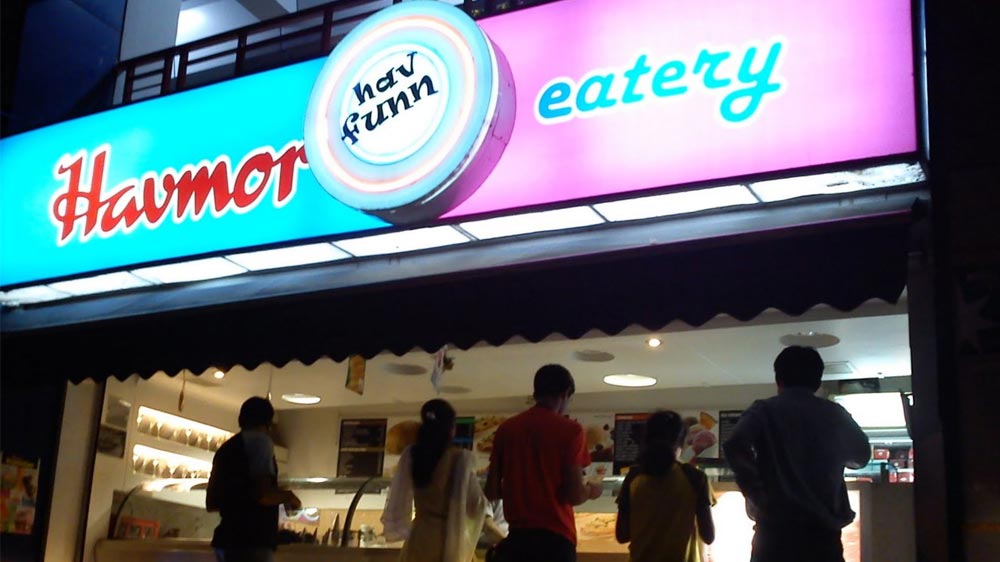