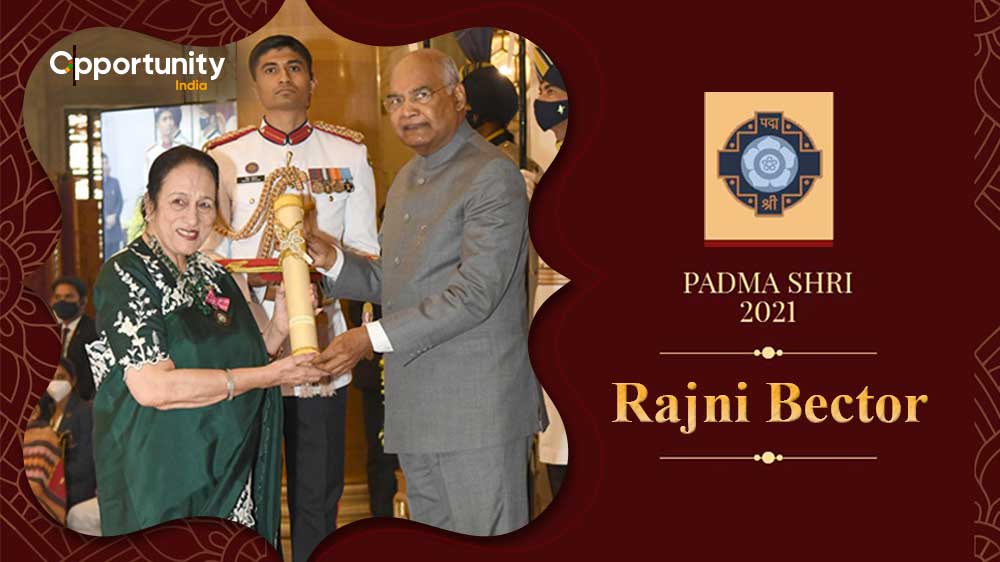 During her interaction with the President and the Prime Minister, she invited Prime Minister Narendra Modi to Ludhaina after he expressed his desire to taste her recipes.

The number says it all. Mrs Bector subscribed 198 times, highest ever for an Rs 200 Crore plus Initial Public Offering (IPO) being one of the 3 most oversubscribed IPOs in Indian Capital Markets. It generated bids worth over Rs 40,000 Crore. Previously only three tiny issues have garnered more than 200x subscriptions.

The bakery product is made under the English Oven brand and it manufactures biscuits under the flagship brand Mrs. Bector's Cremica.Burger King India, Connaught Plaza Restaurants, Hardcastle Restaurants and Yum! Restaurants are some of the names in its customer list.

The winning edge for Rajni Bector was the in-house manufacturing of its products; this was where the brand was able to maintain an average gross margin of 44.35 percent for biscuits. This number is higher compared to its immediate competition. The bakery segment had even better numbers at 50.1 percent. Consistency being the key Mrs Bector proved itself as a market leader, with numbers steady over the past three years.

Being an unknown name to being a market leader it has been a long walk for Rajni Bector. With a trifling investment of Rs 300, the Ludhiana businesswoman successfully raised a whooping Rs 541 crore asserting the brand’s new achieved heights. History was made with Mrs Bector's Food Specialities getting oversubscribed 198 times and on the offer price being listed at 74 per cent premium. This was a spectacular success in the stock market.

On 8 November 2021 her hard work, patience and perseverance was recognised, she was awarded the fourth highest civilian award, the Padma Shri by the Republic of India. Mrs Bector expressed her gratitude to the government for recognising her services.

The initial investment of Rs 20,000 by her husband was the turning point for her business; it helped the business to scale, get validated and become profitable. In 5 years the brand Cremica turned to a remarkable Rs 5 Crore turnover. There was no looking back; Mrs Bector was now a household name clocking Rs 20 Crore in 1995.

Born in Karachi in 1940 Rajni Bector was brought up in Lahore. She was married at an early age of 17. Professional baking began when she started putting up stalls at educational institutions like schools, colleges, and local fairs. It all started small, some events were unexpected and unplanned. Basically the winning factor was going with the flow. After biscuits it was pizza that she was admired for. She gave demos at kitty parties, social functions and social gatherings. This was all happening in the late 1970s when Pizza was luxury and new in India. This pizza was sold at a premium price only at Nirula in Delhi and Hot Millions in Chandigarh. Today Mrs Bector’s Food Specialities claims 12 per cent share in India’s total biscuit exports.

The number does all the story telling, the 25-year-old-company exports to 64 countries and 6 continents. In India it supplies bakes and cakes to 26 states. Through 196 super-stockiest and 748 distributors the brand’s supply chain is commendable. The retail number is 4.58 lakh and 4,422 exclusive outlets. To its closest proximity are Burger King and Happiest Minds which gained 130 per cent and 123 respectively. 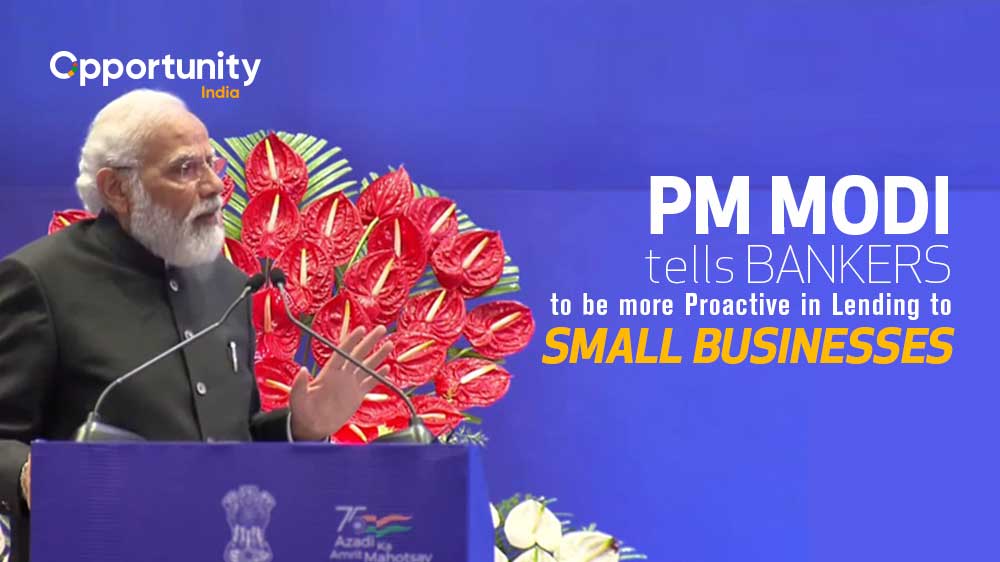