OYO plans to enter Japan in next 3-6 months 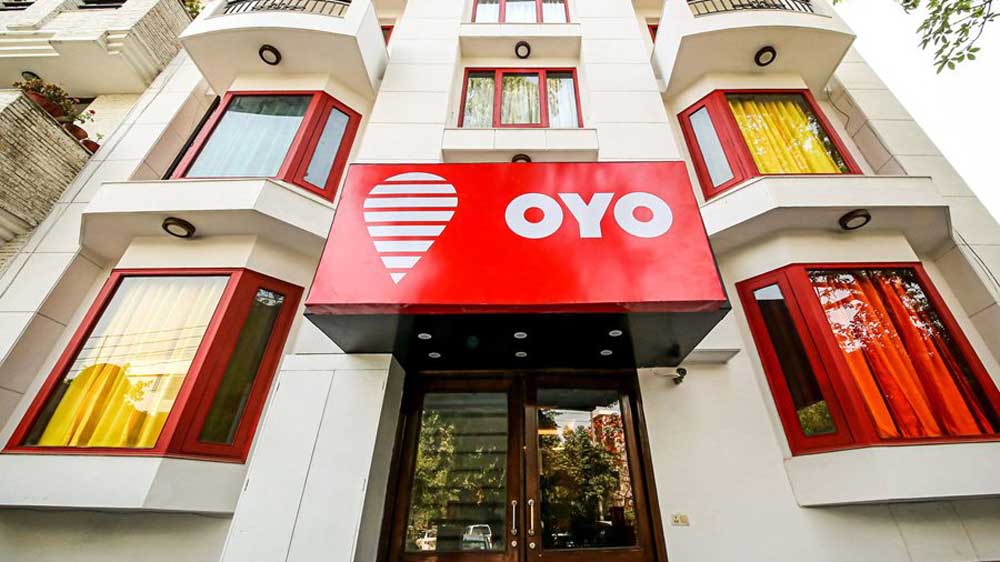 OYO has set up operations in five countries within the last 12-18 months.

After expanding to China and UK, the Gurugram-based hospitality company OYO is now planning to enter Japan in next 3-6 months.

Earlier, OYO raised $800 million from Japan's SoftBank Vision Fund and other investors. It took the company’s valuation to about $4 billion.

Of the raised $800 million, OYO said that it would invest about $600 million to strengthen its portfolio in China.

OYO is piloting a couple of properties in the capital city of Tokyo, with a formal entry expected to take place over the next three to six months.

Founded in 2013 by Ritesh Agarwal, OYO has set up operations in five countries within the last 12-18 months. It is now present in India, China, Malaysia, the UK and Nepal.