Oyo now has over 5 lakh room inventory in China 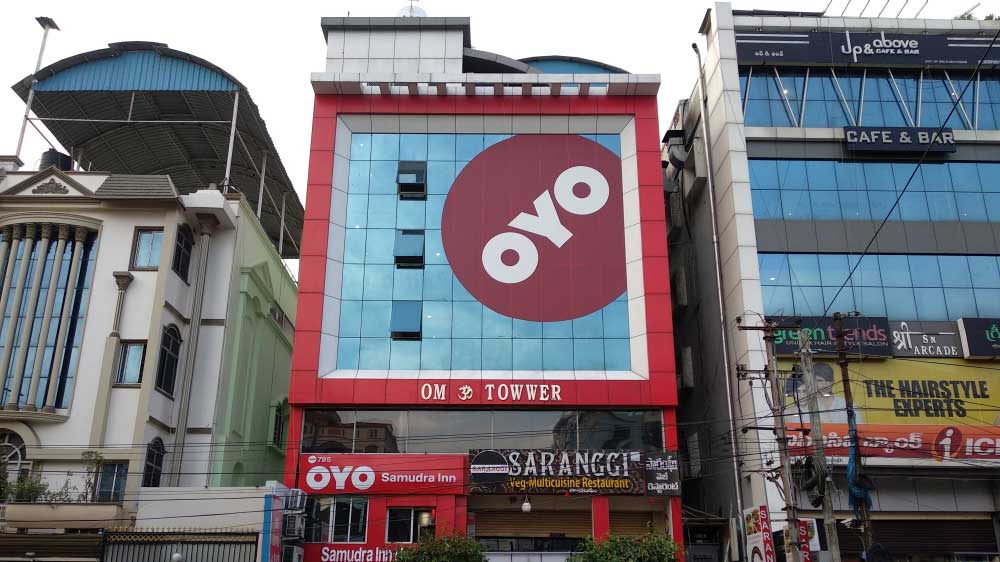 Oyo claims to have become the largest single hotel brand in China.

As part of ongoing expansion, the hospitality firm is planning to invest $100 million in China in the next two years. The company is investing for quality as well as system improvements and customer service in the country.

Oyo has expanded its presence to more than 337 cities and 5 lakh rooms within a span of around one and a half year of operation in China.

Sam Shih, COO of Oyo China, said, "The company has allocated approximately $100 million out of the $600 million earlier committed to being invested in China, towards quality & system improvements and customer service in the next two years."

Apart from this, Oyo claims to have become the largest single hotel brand in China.

"As we move into the next phase of growth at Oyo, our focus will continue to be on hiring and retaining top talent while at the same time optimising operational efficiency across all departments," Shih stated.

Oyo China has also appointed Zhu Lei as its Chief Revenue Officer. He will be responsible for driving occupancy across Oyo hotels in the country. 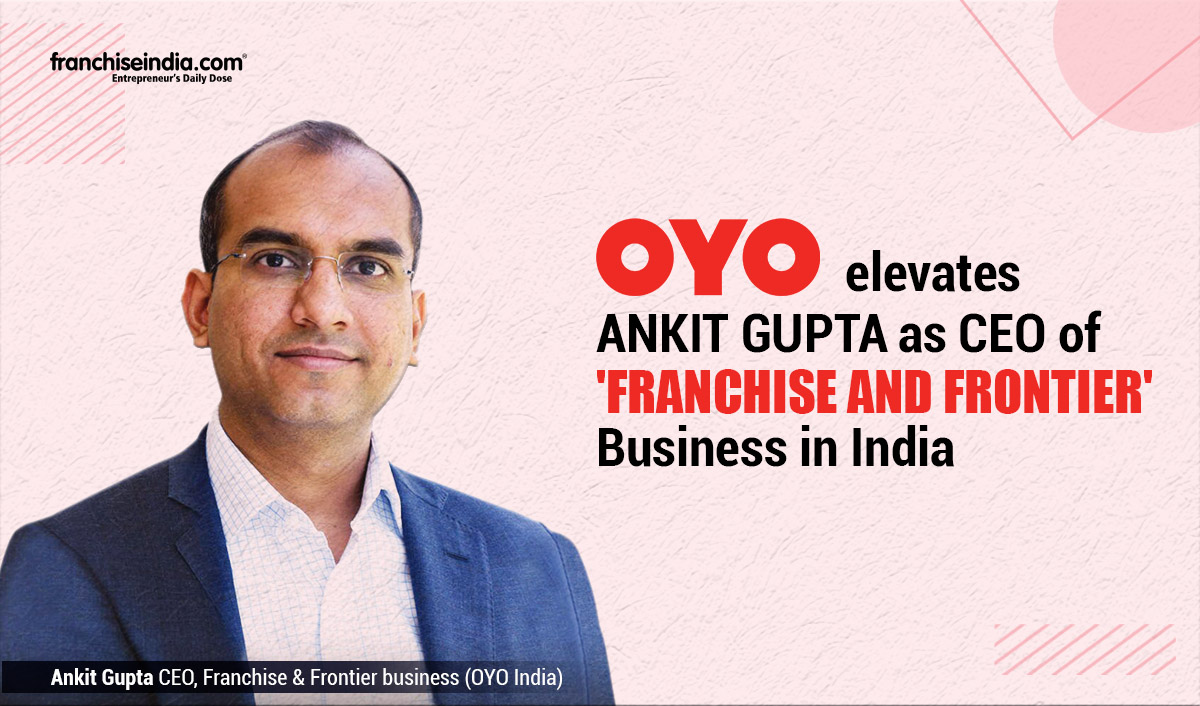 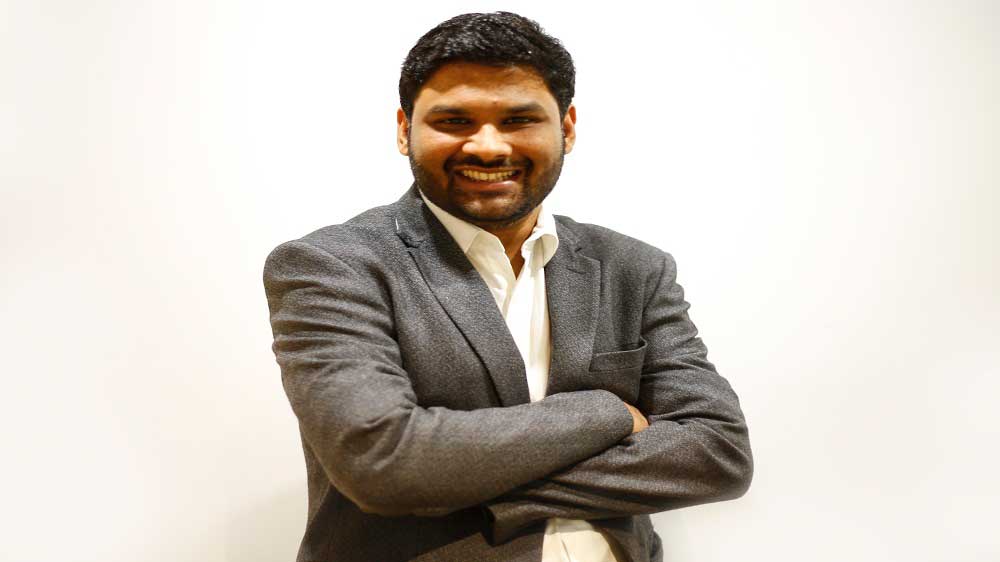 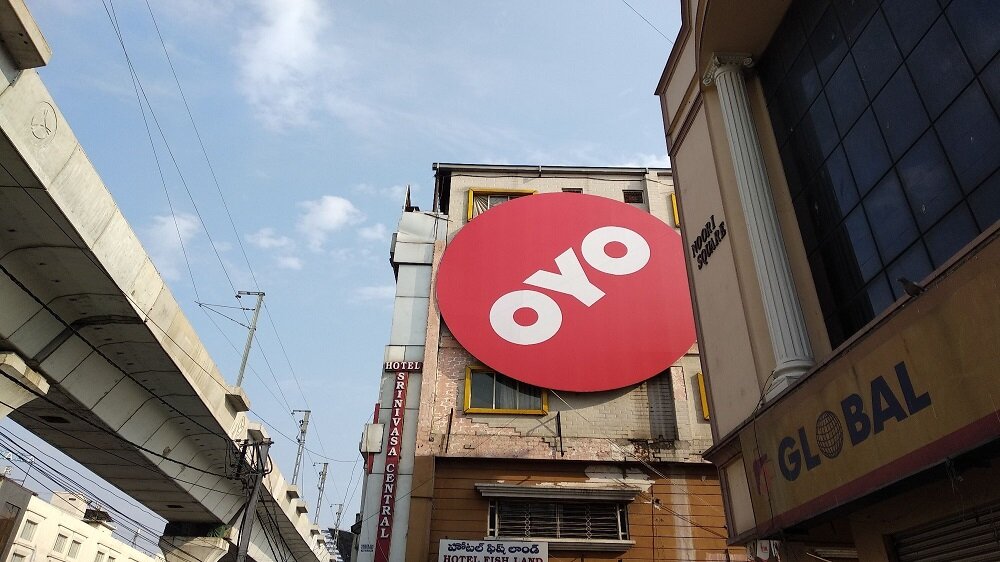 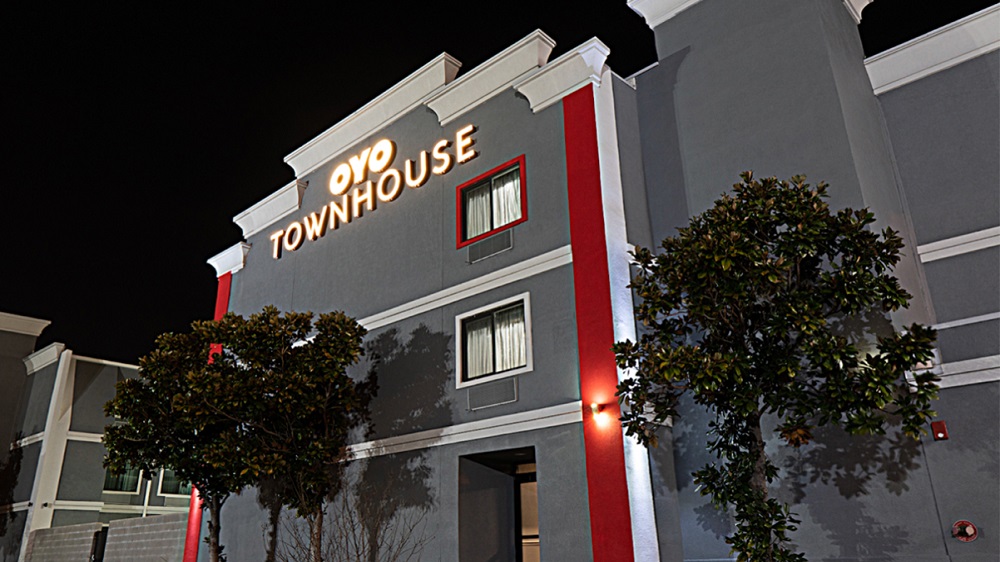