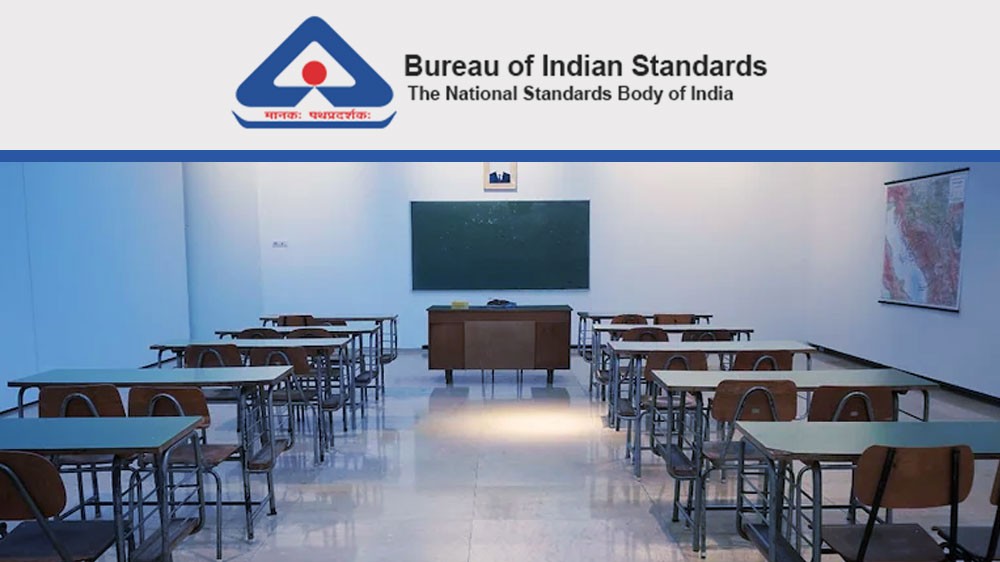 BIS in its first year of 2021-22 established 1,037 Standards Clubs across India and upon realising the potential and success of the novel endeavour, the target is ambitiously enhanced to creating 10,000 clubs by the end of 2022-23.

Bureau of Indian Standards (BIS), the National Standards Body has established over 1000 Standards Clubs across India to create a robust quality Eco System in the country through its core activities of standardisation and certification.

BIS had started off with the concept of creating Standards Club in Schools and Colleges, wherein the concepts of Standardisation and Quality are introduced to the students at an early age. “BIS in its first year of 2021-22 established 1,037 Standards Clubs across India and upon realising the potential and success of the novel endeavour, the target is ambitiously enhanced to creating 10,000 clubs by the end of 2022-23,” Ministry of Consumer Affairs, Food & Public Distribution said in a statement.

According to the release, through standards clubs, BIS aims to expose science students of class IX and above classes to the concept of Quality and Standardisation with the help of student centric activities. The values children are exposed to, in their formative years get embedded in their young minds and serve as a force multiplier that has the capacity to transform the future of the nation.

Each Standards club comprises of a Science Teacher as its Mentor and a minimum of 15 students as the members. BIS organises a two-day residential training for Mentors of Standard club wherein they are introduced to concepts of Standards and Quality, their role and expectation as Mentors and different student centric activities that can be taken up.

As on date, nearly 1,000 Mentors have been trained. Such schools have also initiated conducting activities under the aegis of Standards club such as Quizzes, Standard writing competitions, essay writing. Student members have also created small videos, scripts, Instagram pages that can promote Standards and its applicability.

In pursuance to the current target in 2022-23 of opening 10,000 Standards Clubs, BIS is aggressively following up with Schools and Colleges on pan India basis and has already created over 1,755 and many more are in its advance stage of approvals. As on date, over 43,000 students are members of these Standards clubs.

Recently, the BIS under the aegis of the union ministry of consumer affairs, food and public distribution has launched Standard clubs in 40 educational institutions in Kerala including arts and science colleges and schools to spread awareness among youngsters on the importance of quality standards and good manufacturing practices in consumer items.

BIS is the National Standard Body of India established under the BIS Act 2016 for the harmonious development of the activities of standardisation, marking and quality certification of goods and for matters connected therewith or incidental thereto. BIS has been providing traceable and tangible benefits to the national economy in a number of ways – providing safe reliable quality goods; minimising health hazards to consumers; promoting exports and imports substitute; control over proliferation of varieties etc. through standardization, certification and testing. 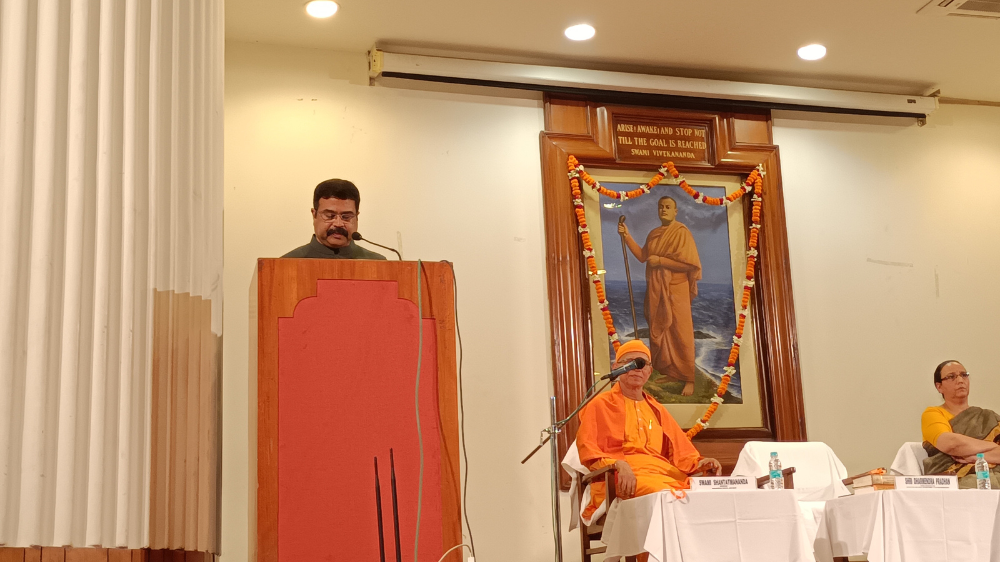 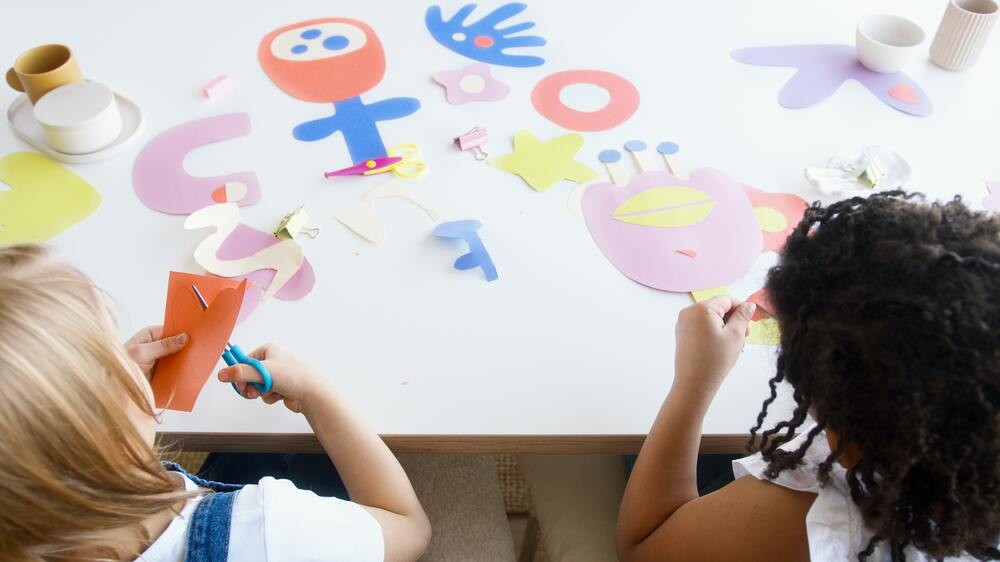 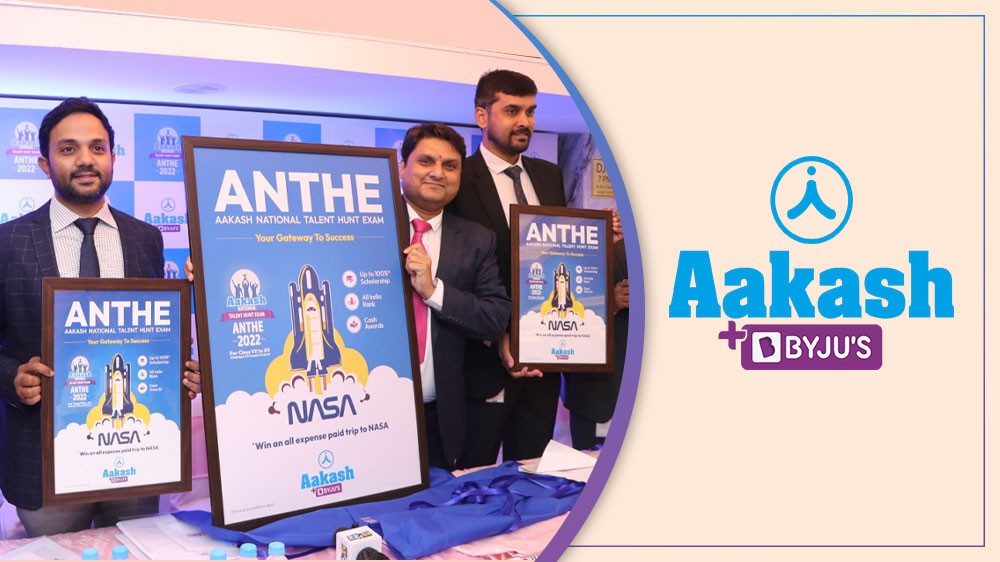 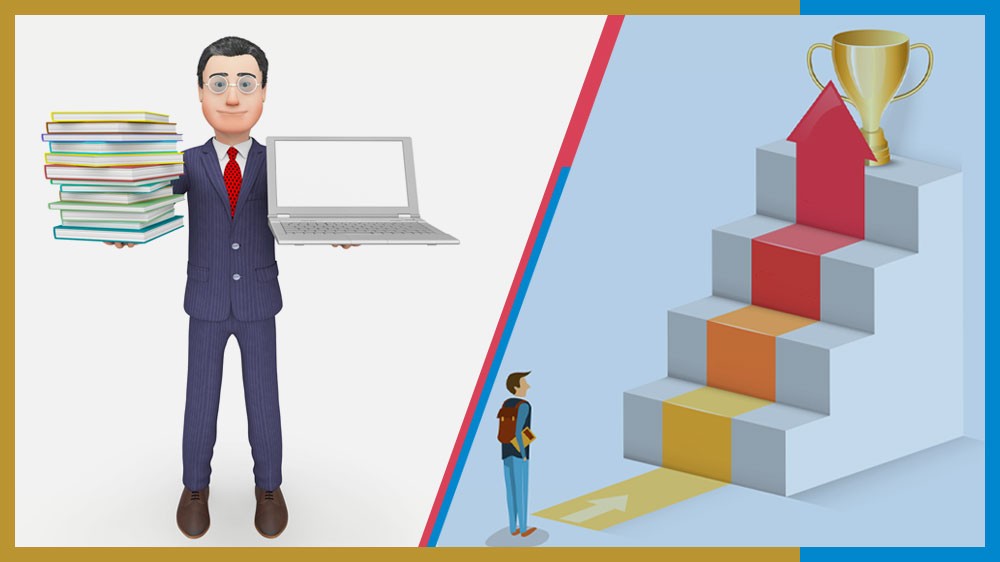 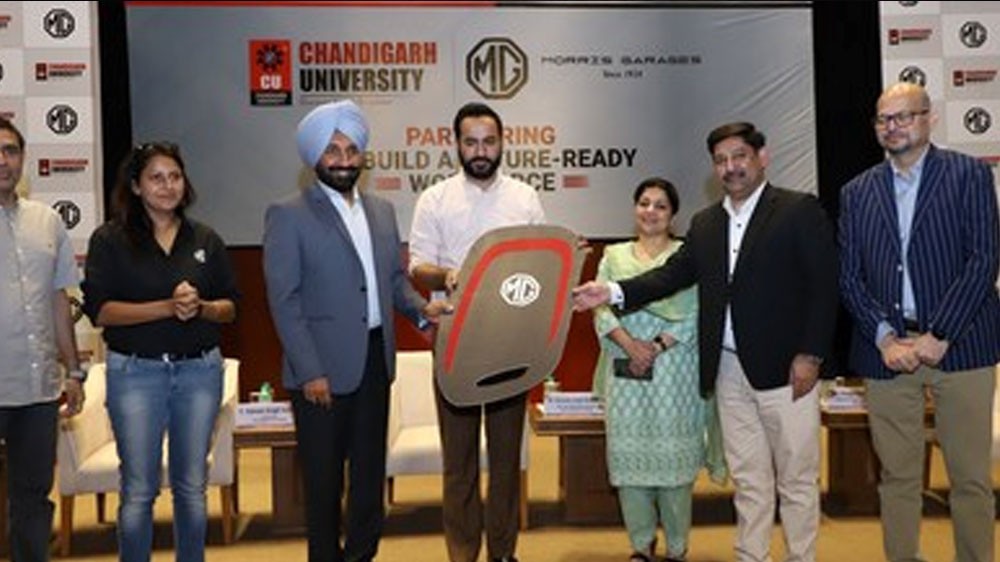 Education
Universities and Corporate Coming Together to Channelise Youth's Energy 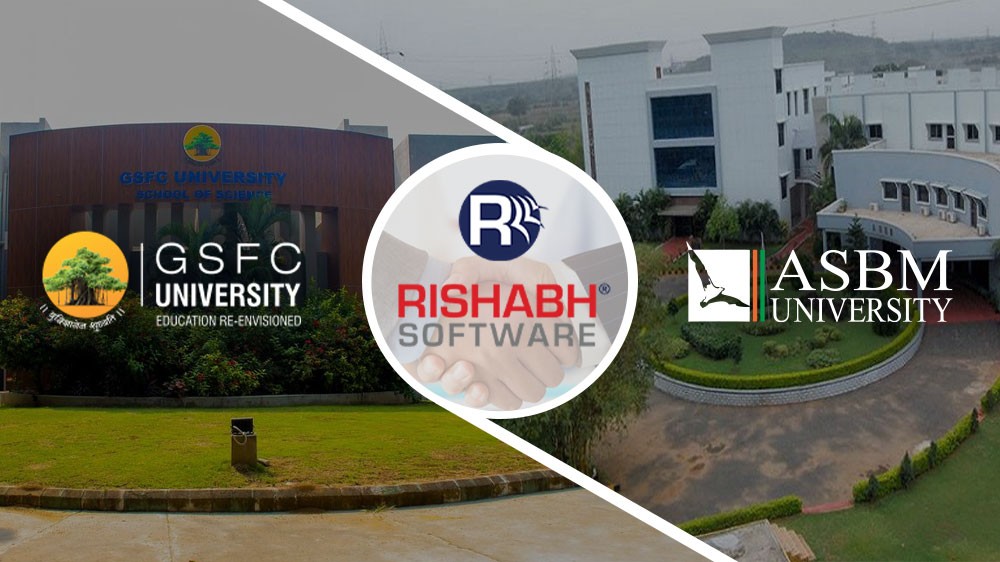