Ola Electric Sales Down By 42 Percent In July, Know The Status Of Hero And Okinawa 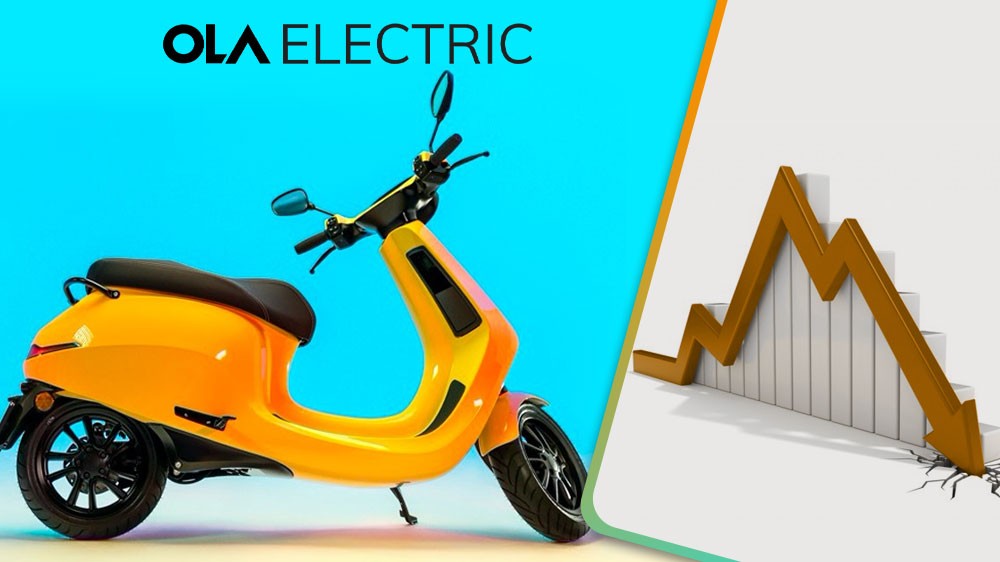 According to the report of the industry body, Federation of Automobile Dealers Association, the company sold 5874 vehicles in June. The report also mentioned that high inflationary pressure was one of the major causes for the downfall.

Month on month sales of electric two wheeler, Ola Electric, has seen a downfall of 42 percent for the month of July. The company sold 5,784 Vehicles in June 2022 while sales number of July remained stagnant at 3,426. This downfall is seen as a consequence of chip shortage and spill-over effects of inflationary pressures.

According to the report of an industry body, Federation of Automobile Dealers Association, the company sold 5,874 vehicles in June. The report also mentioned that high inflationary pressure was one of the major causes for the downfall.

“The two-wheeler retail (both electric and non-electric) run witnessed poor demand as rural India continues to underperform. This coupled with high inflation, erratic monsoon and high cost of ownership continue to keep bottom of the pyramid customers at bay,” FADA’s report said.

Even while the Russia-Ukraine conflict rages on and deteriorating Taiwan-China relations became the latest flashpoint for the global economy. The possibility of a semiconductor scarcity is looming once more; as chipmaker TSMC warns that if war breaks out, Taiwanese chip manufacturers will be rendered inoperable, according to the reports. TSMC alone is responsible for around 80 per cent of the world's semiconductors.

According to the government's Vahan dashboard, Ola Electric fell to fourth place in terms of electric car registrations in June, just months after topping the list. Total EV registration in July was roughly 77,485 units, compared to 72,416 in June 2022. As the Vahan dashboard does not collect data from Telangana, Madhya Pradesh, or Lakshadweep, the number of registered EVs in these states is unavailable. This also comes at a time when increasing reports of EVs catching fire have raised safety worries among both existing customers and first-time consumers. In April, this year, Ola Electric recalled approximately 1,441 electric two-wheelers. The company also intends to enter the electric automobile market, with the first model slated to be released on August 15, Independence Day, this year. 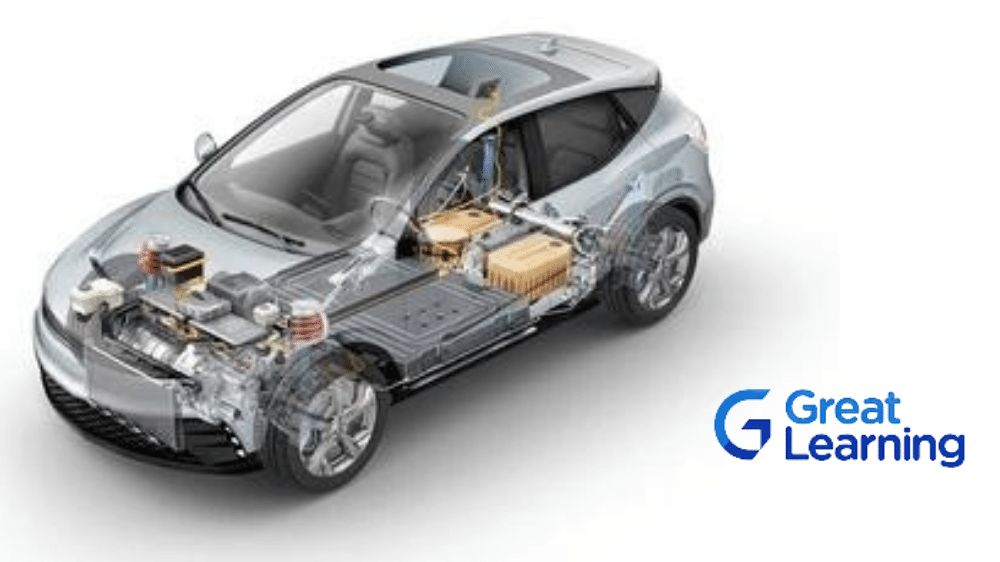 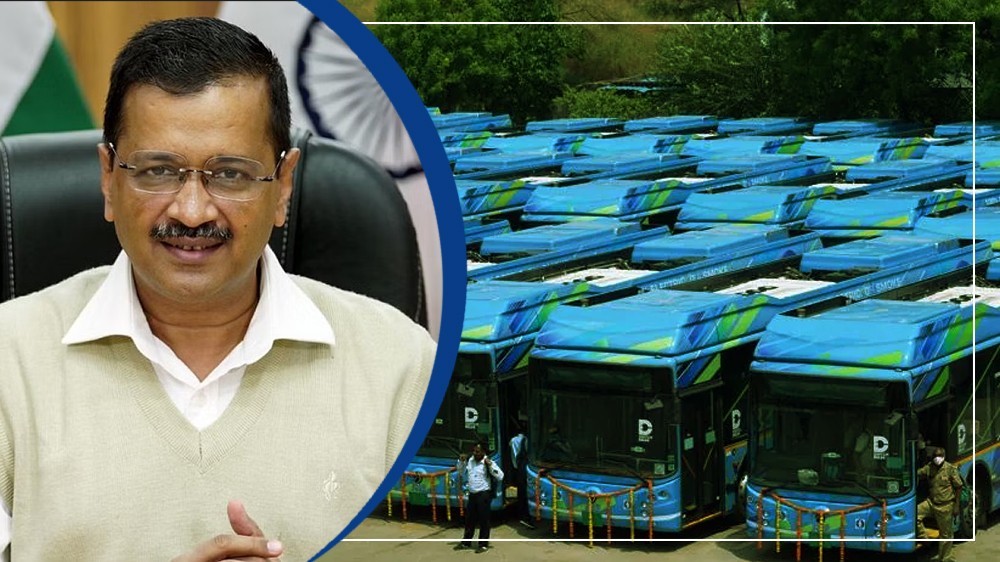 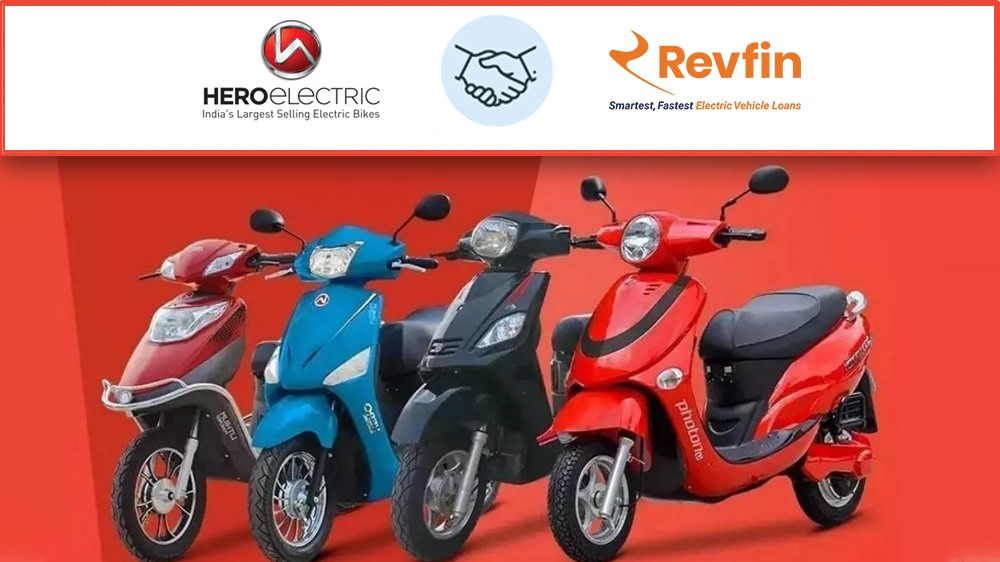 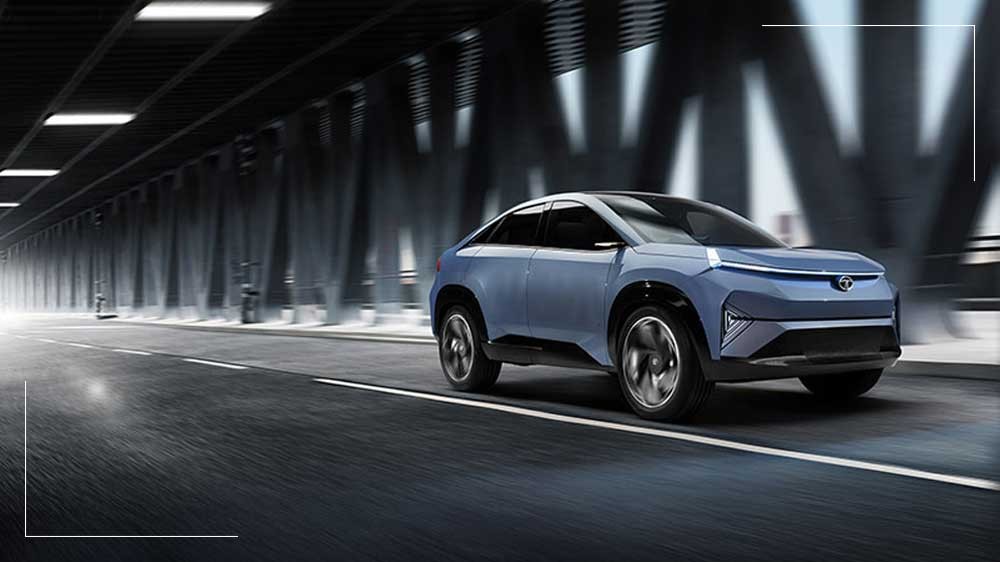 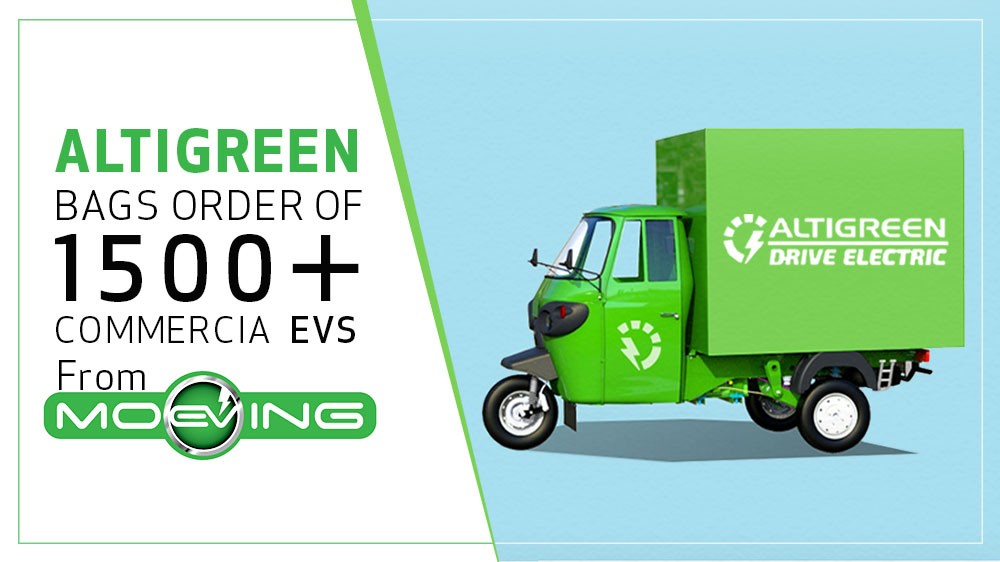