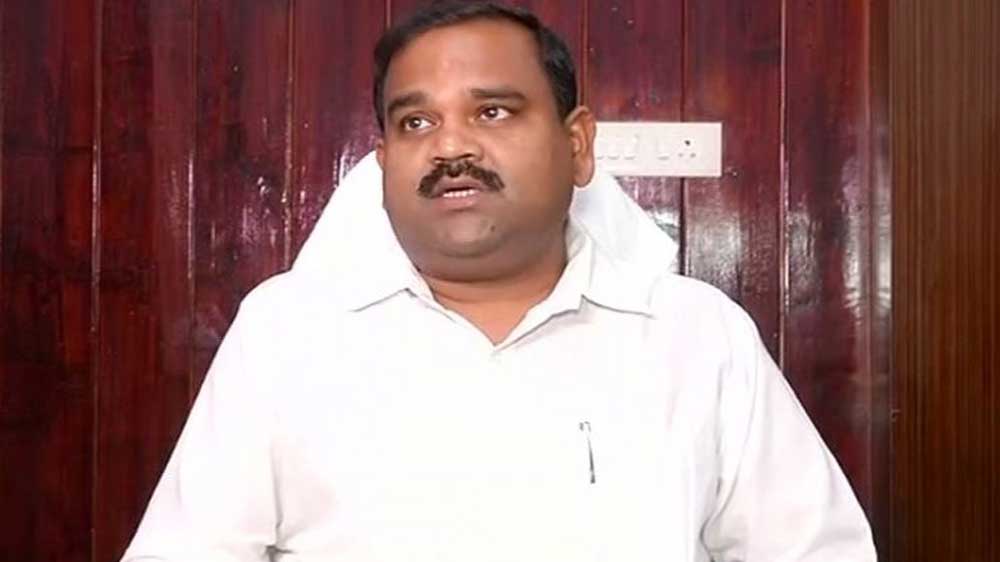 The main aim of establishing the academy is to raise the performance level of students in the state.

The Odisha government has partnered with Oracle India to set up an academy at Bhubaneswar for upgrading computer skill of students in the state. The state government is in an advanced stage of signing a Memorandum of Understanding (MoU) with the Oracle India.

Chandrasarathi Behera, IT Minister of Odisha, said, "The state government in collaboration with Oracle-India is setting up of an Academy in Bhubaneswar to offer a complete portfolio of computer science education resources to secondary schools, technical, vocational and two year colleges and four year colleges and universities to help students be industry ready."