Nokia to sell Withings back to its Co-Founder 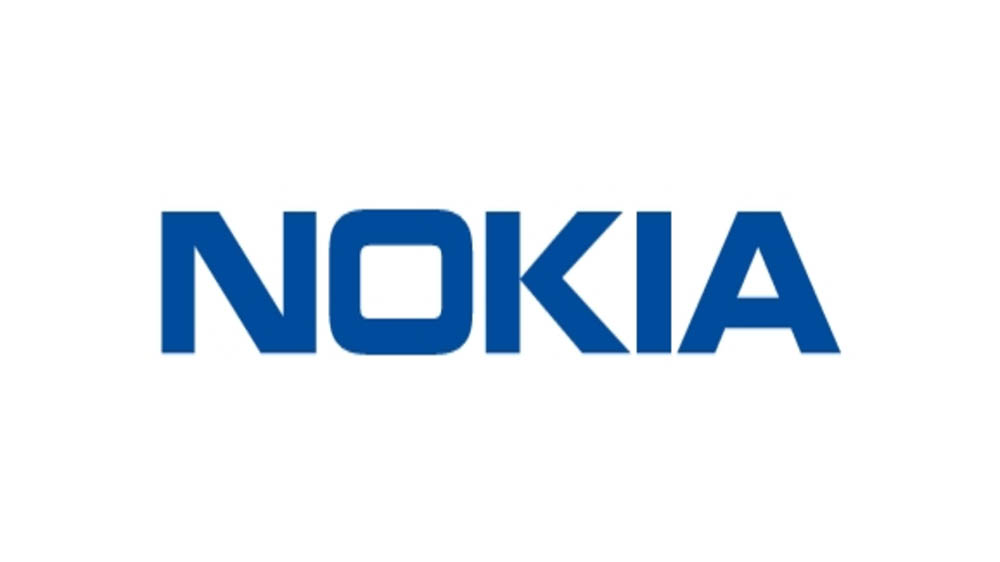 An internal memo obtained by The Verge in February showed signs of Nokia winding up its Digital Health business.

Nokia is folding up its Digital Health business and selling Withings back to its original Co-Founder Éric Carreel. The move was a predictable one since Nokia announced a $164 million write-down on Withings in October last year.

The company had purchase Withings back in 2016 for $191 million but failed to make an impression with its rebranded smart hybrid watches, fitness scales, and other digital health devices.

The details of the deal are not yet clear, but Nokia said in a press release that the sale of Withings “would be part of Nokia's shift to become a business-to-business and licensing company”. The deal is expected to close the end of Q2 2018 and will include Nokia’s entire Digital Health portfolio including its entire “ecosystem of hybrid smartwatches, scales and digital health devices”.

An internal memo obtained by The Verge in February showed signs of Nokia winding up its Digital Health business. The leaked memo said that the Withings business was “struggling” and that executives saw “no path forward” for the business. The Finnish firm had also launched a strategic review of its health division in February and the current sale deal could be a direct result of that review.

Since its takeover of Withings two years ago, Nokia faced consumer backlash for changing the design of the Withings Health Mate app and replacing it with its own Nokia-branded health app. The re-branded app removed some crucial features from the original app and users also faced some technical glitches with it.

"Regrettably, a few users faced bugs and syncing issues, others were frustrated to find some features from the previous version were not included," Nokia told BBC in an interview back in July 2017. Nokia did release a couple of updates to the app post that but looks like it could not sustain the loss-making business after all. What was surprising, though, was that the company actually sold Withings back to its original Co-Founder. 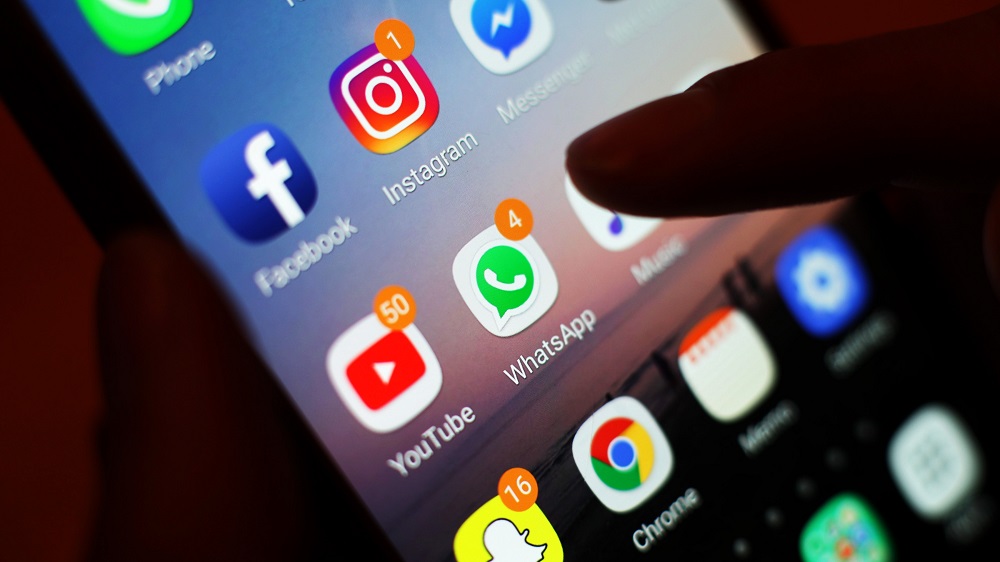 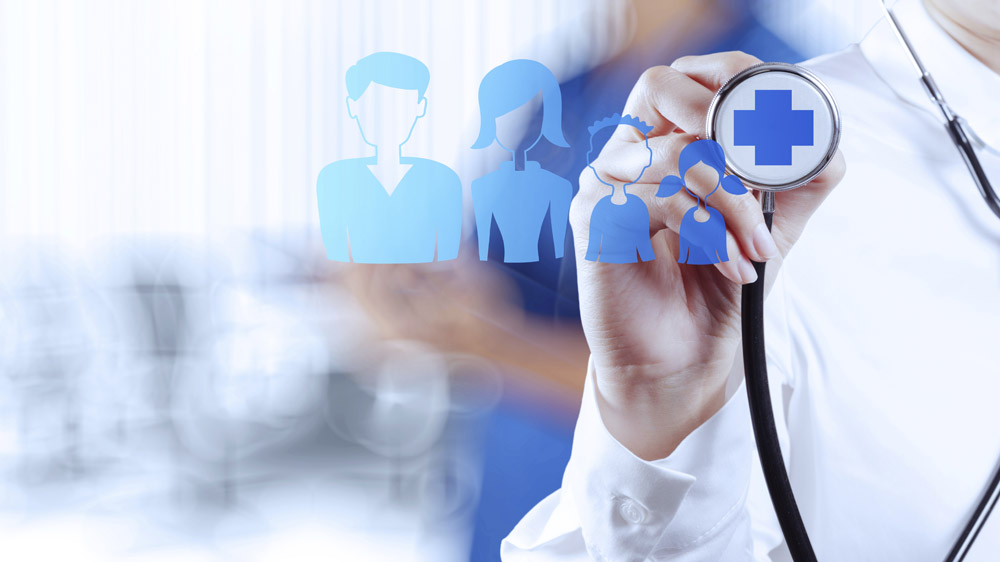 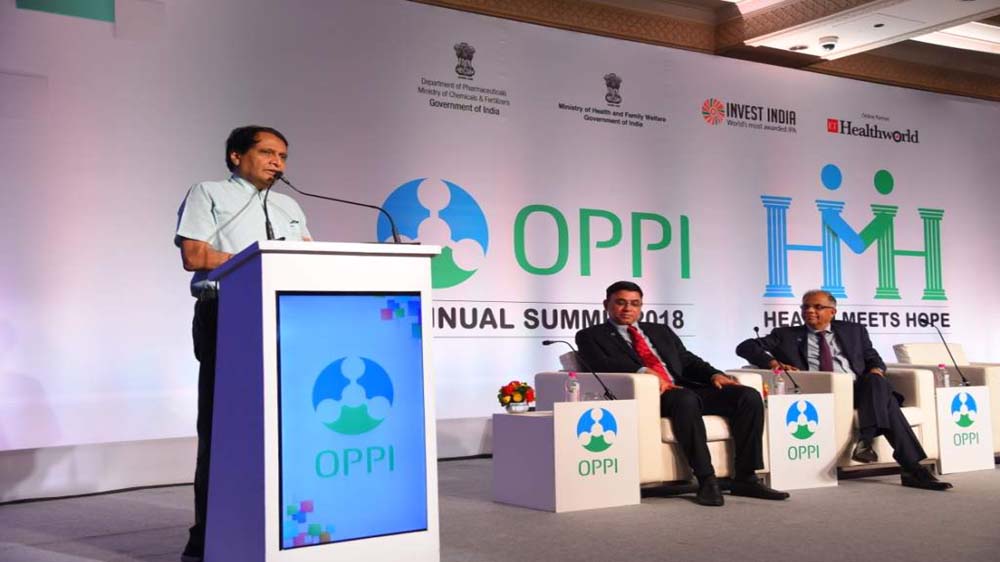