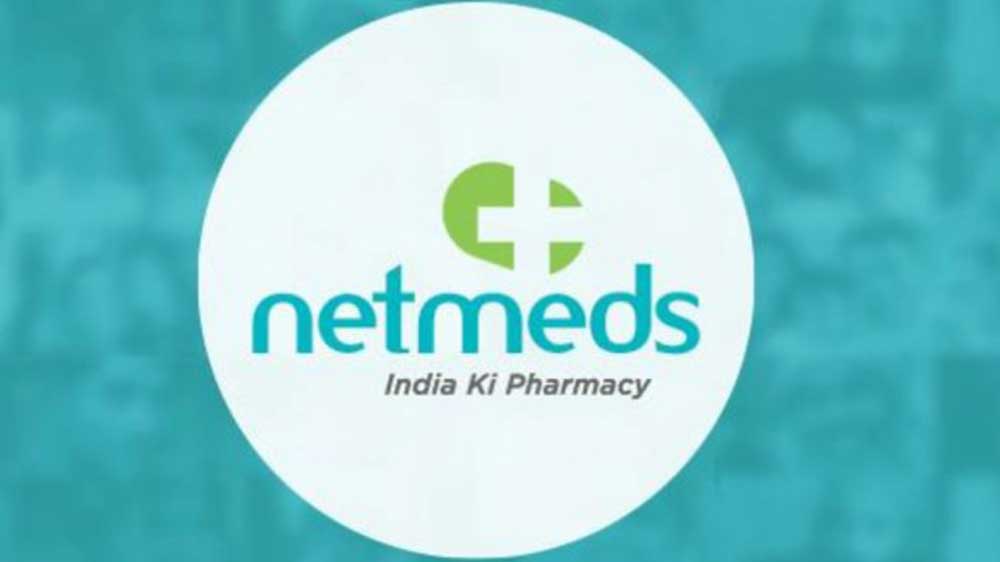 Netmeds India's Tour of New Zealand is the latest iteration of the company's continued association with International Cricket.

Netmeds.com, India's leading online pharmacy, has announced its third and biggest cricket association, the 'Netmeds India Tour of New Zealand'. Netmeds is the title sponsor for the One Day International (ODI) and T20 series scheduled to be held in New Zealand from January 23 to February 10, 2019.

Pradeep Dadha, Founder & CEO of Netmeds, said, "This is a landmark year in Indian cricket, and Netmeds' commitment to fitness and good health through association with marquee cricket events is a testimony to the brand's investment in activities that showcase excellence. Contributing to Team India's success at the historic Australia series was a high degree of focus, commitment, leadership and passion, all qualities that Netmeds strives to emulate in its quest to deliver superior healthcare. We are proud to continue to support Team India in New Zealand and the Netmeds Cup tradition."

Anand Pathak, Director- Marketing, Netmeds, added, "This is a golden period for cricket in India, and we have one of the most dynamic cricket teams that is making the country proud with outstanding performances. That is our goal too – outstanding delivery and superior service. Our successful ongoing partnership with MS Dhoni expresses the ethos of the brand through heart-warming campaigns. The message we want to deliver is, like Dhoni for Team India, Netmeds too is always there for India."

Lokesh Sharma, Managing Director of Twenty-First Century Media (TCM), commercial partners of NZ Cricket, stated, "We are delighted to have Netmeds as the Title sponsor for upcoming India's tour of New Zealand, a series that promises to deliver the highest quality of limited overs cricket. TCM has always believed in creating unique opportunities for brands to leverage their passion for cricket and this association further strengthens our belief that the Indian Cricket team will always be the primary touchpoint for brands to connect with their consumers." 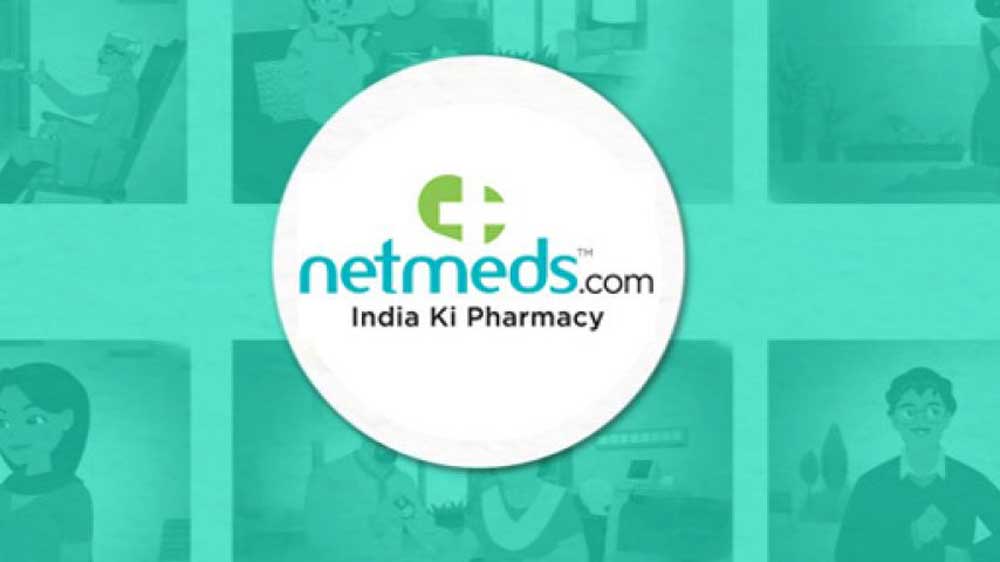 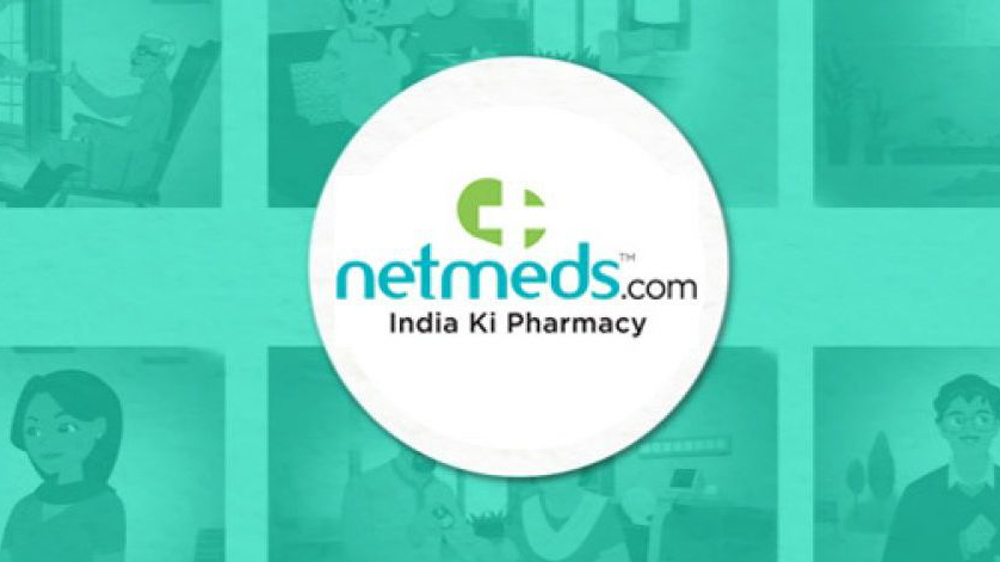 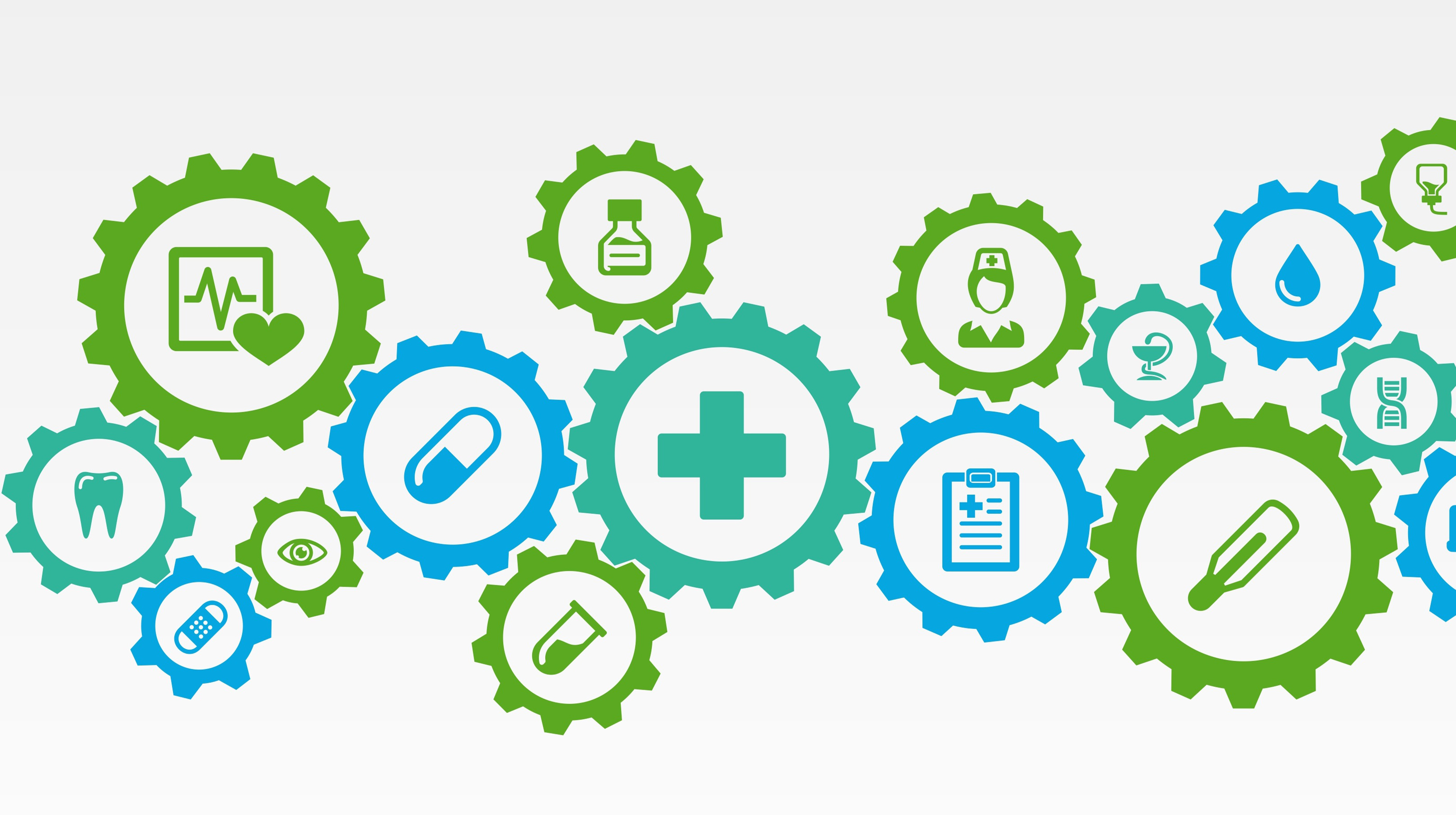