Netflix, the American video content streaming platform, which entered India in January, has tied up with Anurag Kashyap’s Phantom Films

Netflix, the American video content streaming platform, which entered India in January, has tied up with Anurag Kashyap’s Phantom Films for the first Netflix Originals series from India. The series will based on a novel that has sold well, Sacred Games by Vikram Chandra. Shot on location in India, this Hindi-English series will be available to Netflix members globally upon completion. Set in Mumbai, it delves into the city’s web of organised crime, corruption, politics and espionage beneath India’s economic renaissance.

“Over the past few years, I’ve watched with great excitement and pleasure as Netflix has transformed narrative television with its ground-breaking, genre-bending shows,” commented Chandra.

I’m confident that all the colour and vitality and music of the fictional world I’ve lived with for so long will come fully alive on the large-scale canvas provided by Netflix, Said Erik Barmack, vice-president at Netflix:

This reinforces our commitment to bring the authenticity of local stories to Netflix members across 190 countries worldwide. Earlier this year, the internet TV service provider bought the rights to Bengali film-maker Qaushik Mukherjee's comedy, Brahma Naman, screened at the Sundance Film Festival.

The film is set to premiere globally on the online video streaming platform this month. It has also added content from the Mahesh Samat-led TV channel, Epic, along with movies from the Rajshree banner and some titles like The Good Road, Shahid and Listen Amaya, among others. The production with Phantom Films, however, is Netflix's first commissioned content from India 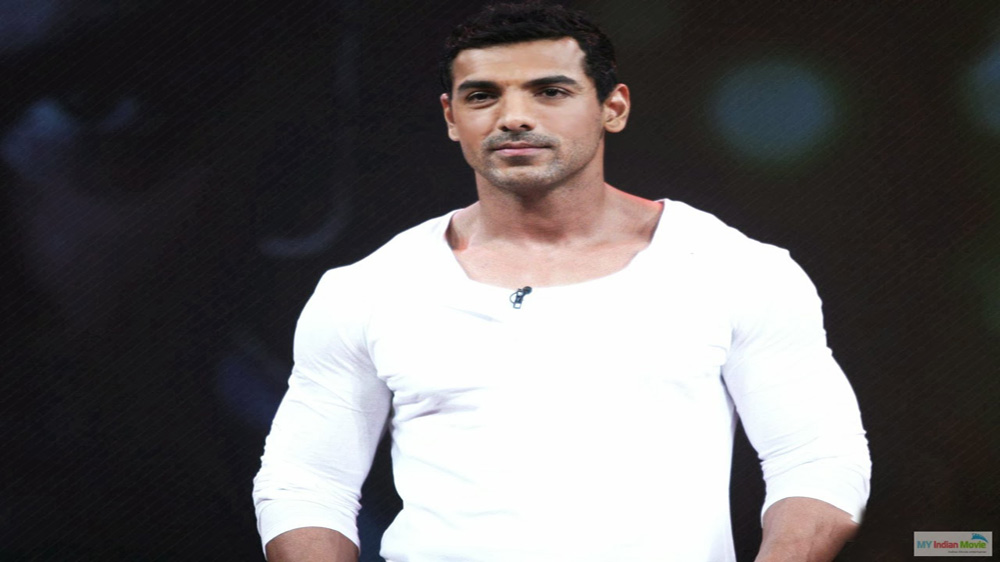