Netflix is all set to launch its second comic-book franchise 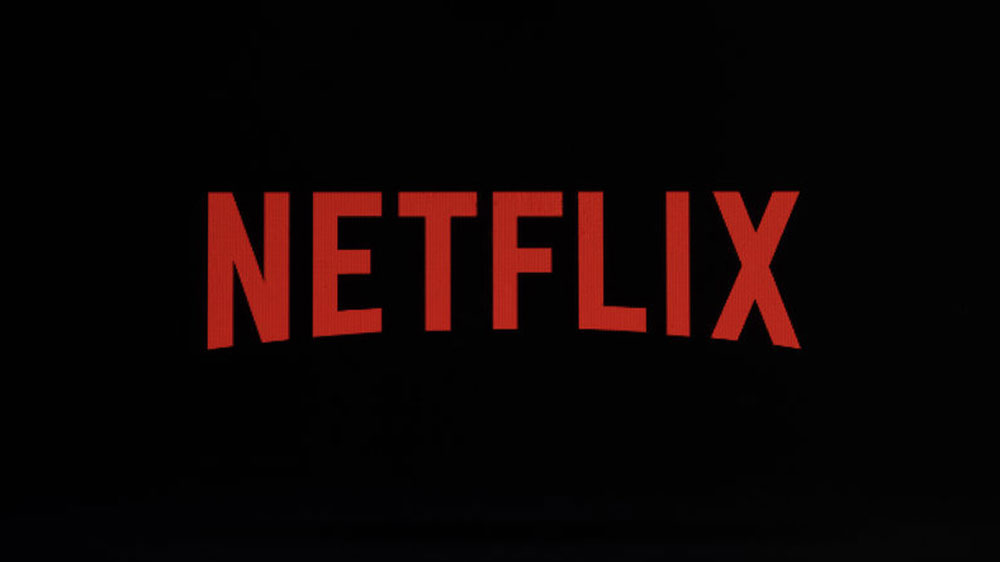 Written by author Mark Millar, Netflix is all set to launch its second comic-book franchise, ‘Prodigy’. The book will hit the comic book stores via Image Comics and online on December 5 this year. Prodigy will be illustrated by Rafael Albuquerque, known for his work on Batman.

Prodigy centers on Edison Crane who isn’t content with running the world’s most successful business and wants to engage in constant challenge. A Nobel Prize-winning scientist, a genius composer and an Olympic-level athlete, Edison Crane is as addicted to the mysteries of the world as he is to sit at the numero-uno spot of the Fortune 500. 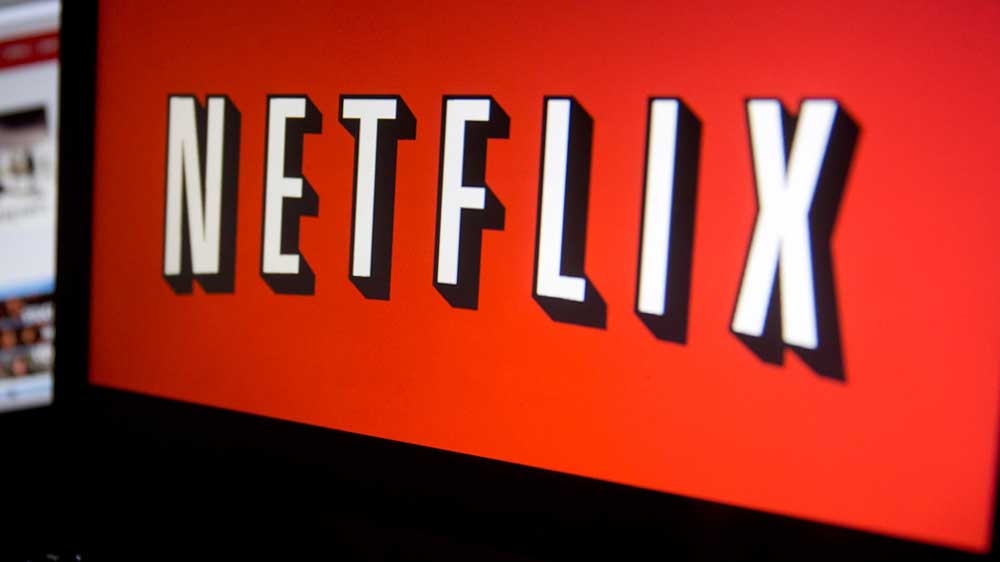 Netflix
Netflix plans to expand its business in Asia