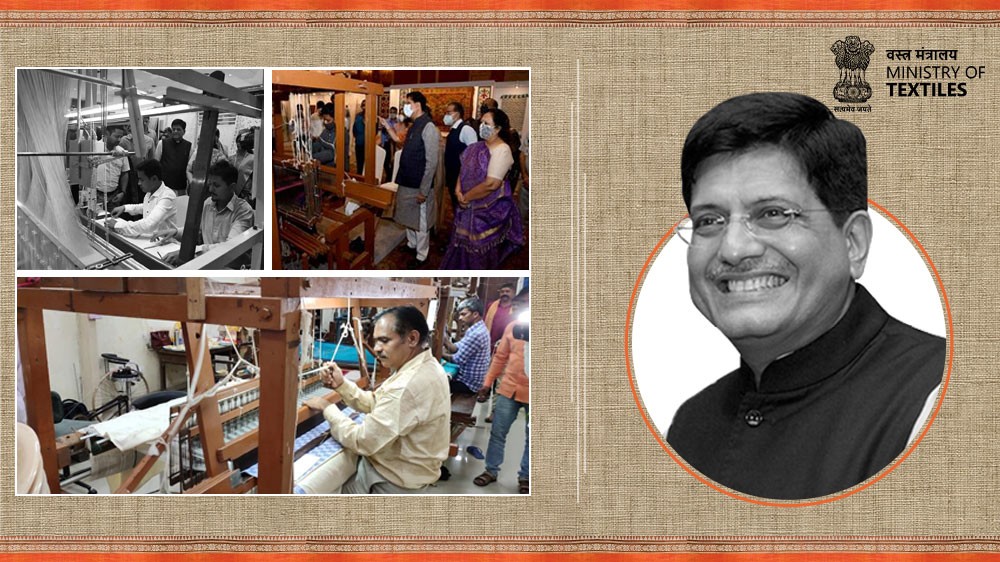 The emphasis should be on onboarding of handloom weavers and handicraft artisans on the GeM portal in large numbers, while simultaneously making it incumbent upon all government departments to purchase handloom products for their textile needs.

Union Minister Piyush Goyal has stressed upon the need to put the Census data of Handlooms, pertaining to over 35 lakh handloom workers, in the public domain for transparency and validation so that the benfits of handloom schemes reach the genuine beneficiaries.

The minister was speaking at the National Handloom Day. He emphasised upon free of cost onboarding on the government e-Marketplace (GeM) for maximum number of handloom products so that artisans can avail opportunities in government procurement.

According to the statement, he highlighted the need to connect weavers and artisans with a greater clientele in both domestic and international markets.

Stating that the e-commerce initiatives should be utilised to the fullest, he said the emphasis should be on onboarding of handloom weavers and handicraft artisans on the GeM portal in large numbers, while simultaneously making it incumbent upon all government departments to purchase handloom products for their textile needs.

He asked the ministries of commerce and industry and textiles to join hands to facilitate the process.

The handloom sector of India is one of the biggest unorganized economic activities. The handloom industry in India has a long tradition of outstanding artisanship that represents and preserves vibrant Indian culture. India's handloom artists are globally known for their unique hand spinning, weaving and printing style. They are based out of small towns and villages of the country which transfer skills from one generation to the next. The handloom industry is the country's largest cottage industry, with 23.77 lakh looms. It is also the second-largest employment provider in the rural region employing more than 3 million people in direct and allied activities.

India exports handloom products to more than 20 countries in the world. Some of the top importers are USA, the UK, Spain, Australia, Italy, Germany, France, South Africa, Netherlands and the UAE. USA is the biggest importer of handloom products from India, consistently the top importer for the past eight years. During 2020-21, the country imported handloom products worth INR 613.78 crore (USD 83 million). The exports to the UK, which was the second largest importer of handloom from India during 2020-21 increased by 9.7 per cent to INR 140.2 crore (USD 19 million) from INR 123.13 crore (USD 17.3 million) during 2019-20.

National Handloom Development Programme (NHDP): The NHDP programme has several components that focus on various stages of the handloom business. The Cluster Development Programme (CDP) provides financial benefits to clusters and during 2021-22, assisted 66 clusters. In addition to this, the government provides Handloom Marketing Assistance (HMA), the Urban Haats scheme and handloom awards to develop the industry and encourage businesses in India. For the development of mega handloom clusters, the Government of India plans to provide financial assistance of INR 30 crore (USD 3.9 million) to at least 10,000 handlooms.

Market Access Initiative (MAI): The MAI, launched in 2018, was revised in 2021 and will be in effect till March 2026. This scheme will act as a catalyst to promote India’s exports on a sustained basis. MAI is based on a produce specific approach with market studies and research on evolving the markets. The main activities of this initiative are marketing the products internationally, building capacity, supporting the statuary compliances, carrying out studies, developing projects, providing portal for foreign trade facilitation and also support the smaller and traditional industries. Through the MAI, various components of industry development will have specific ceiling budgets. 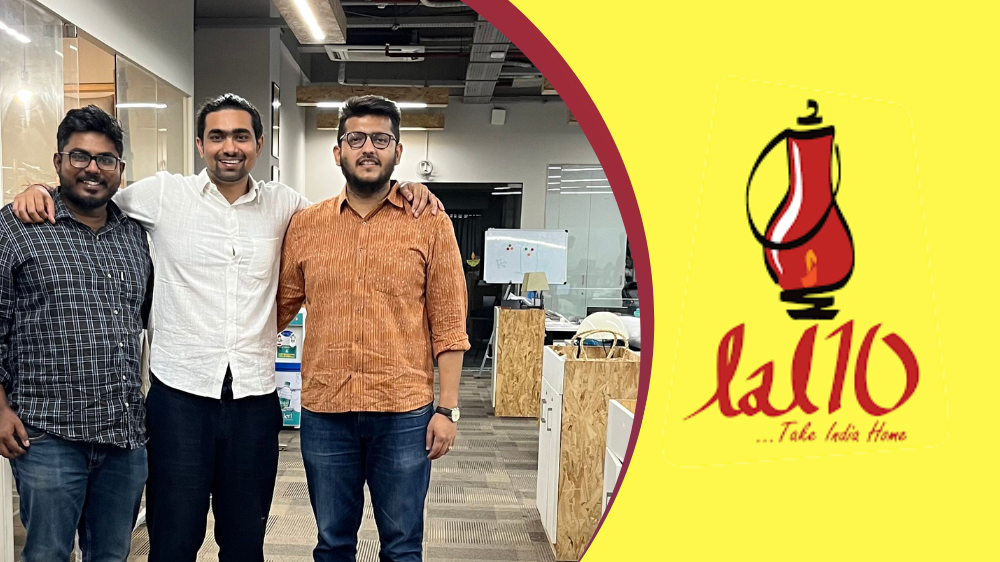 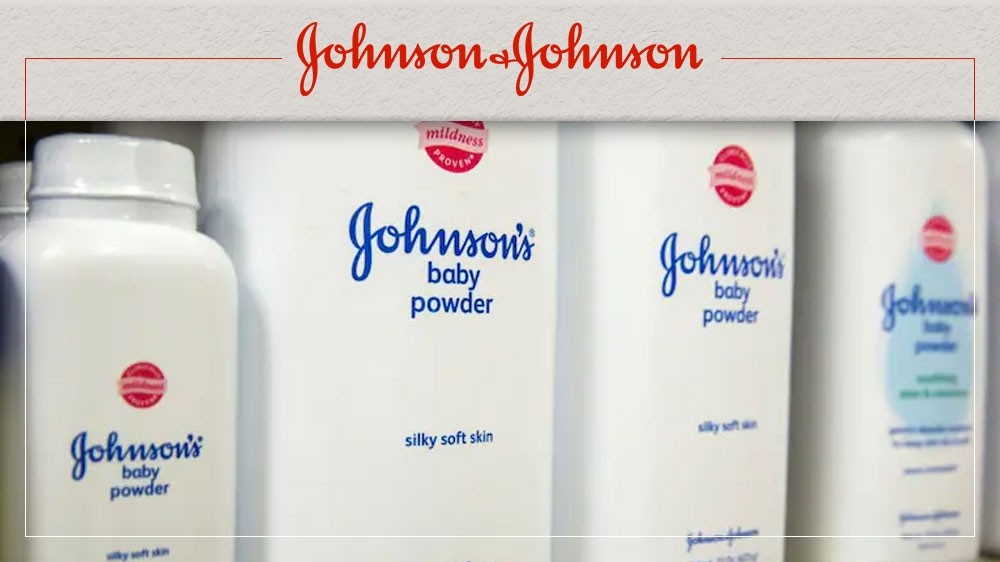 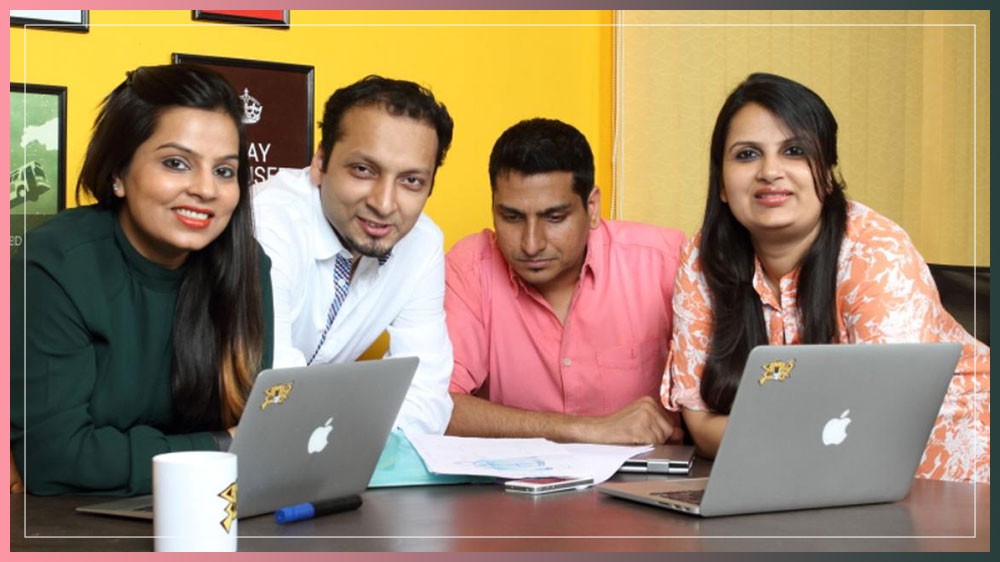 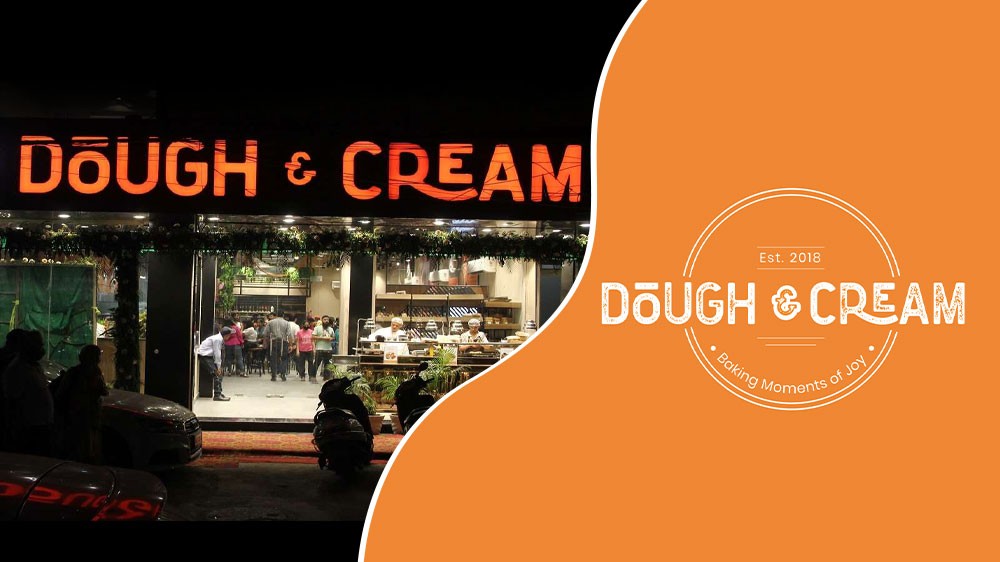 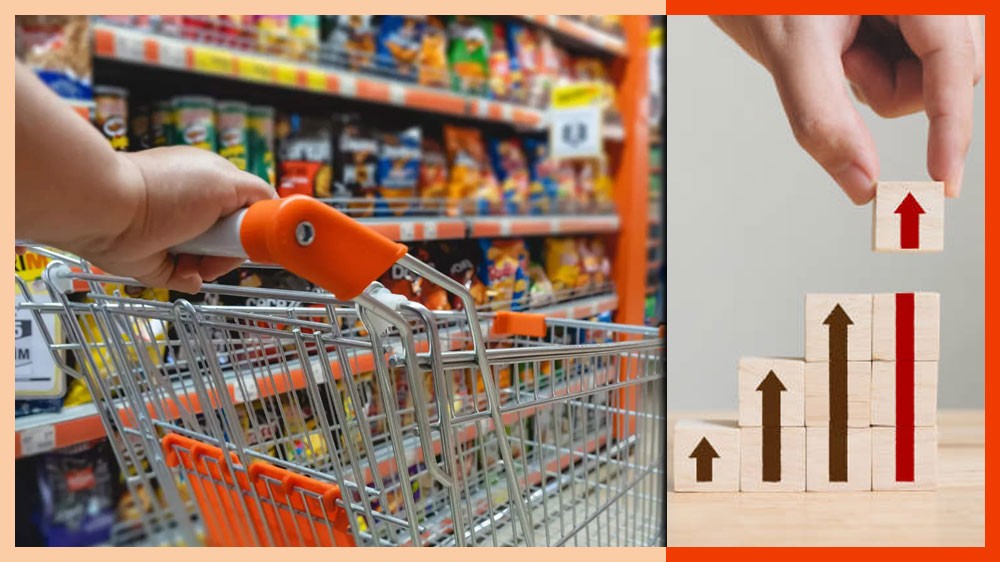 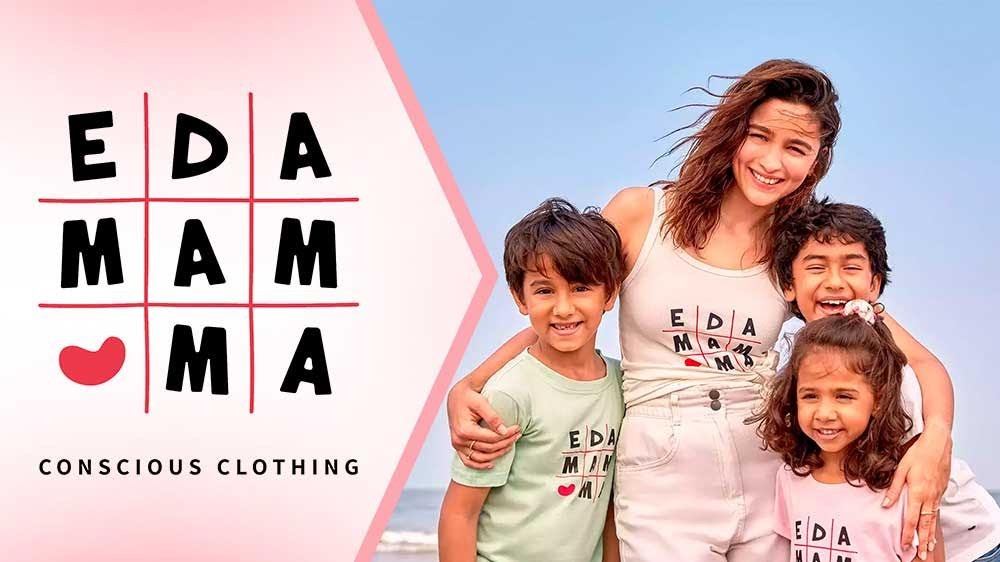