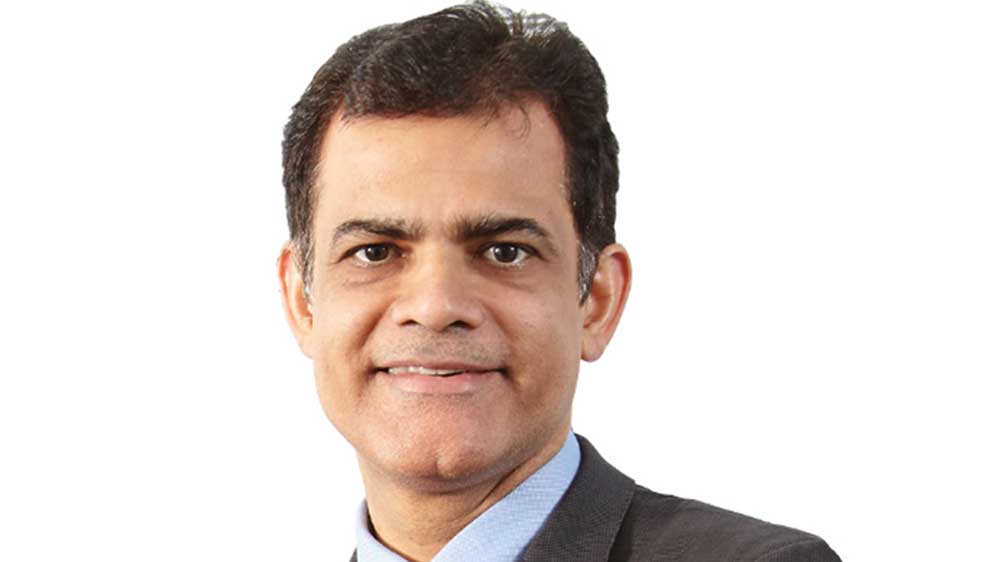 The report also analyses the state-wise housing shortage and highlights the major affordable housing localities of MMR and Pune along with their growth drivers.

The report, which knowledge partners ANAROCK unveiled at the CII Real Estate Confluence 2019 in Mumbai, also finds that of the total number of units launched during this period, approximately 3.98 lakh were budget homes. Again, NCR and MMR contributed the highest share of sales at 57%. The report also analyses the state-wise housing shortage and highlights the major affordable housing localities of MMR and Pune along with their growth drivers.

Anuj Puri, Chairman, CII Real Estate Confluence 2019, and Chairman, ANAROCK Property Consultants, said, “The ‘Housing for All by 2022’ mission threw a much-needed lifeline to the affordable housing segment. The term 'affordable' has become respectable and builders who earlier shied away from it now hold huge portfolios in this category. This segment grew tremendously on the back of multiple sops introduced to both buyers and developers over the last five years.”

“The anticipated 8-10% annual growth of this segment is also luring investors. Data further suggest that out of the total 15.3 lakh units launched across the top 7 cities between 2014 and 2018, affordable housing contributed about 6 lakh units - 39% of the overall supply. The rise in affordable housing supply has also helped improve sales numbers in later years, indirectly resulting in a 16% drop in unsold inventory between 2016 and 2018,” Puri added. 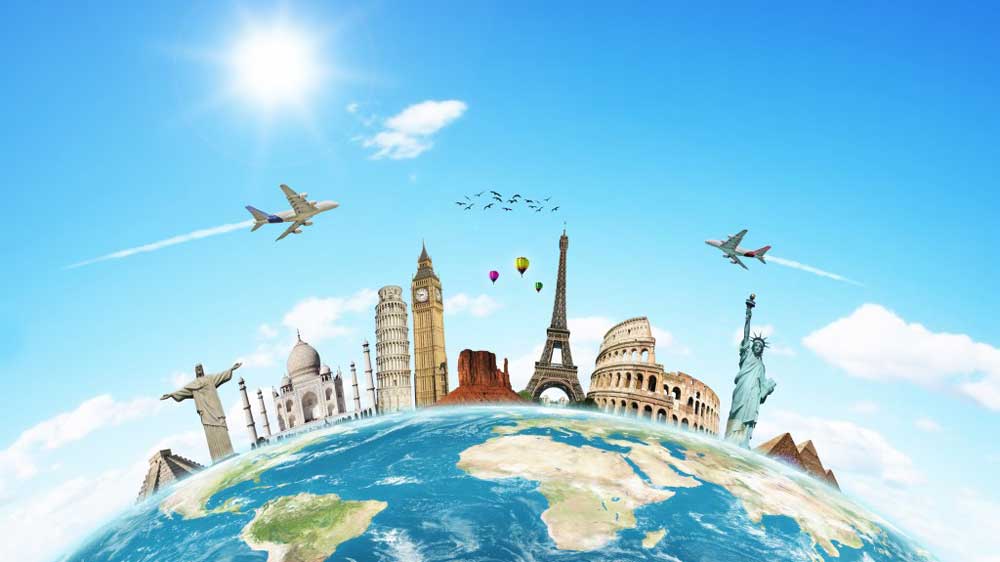 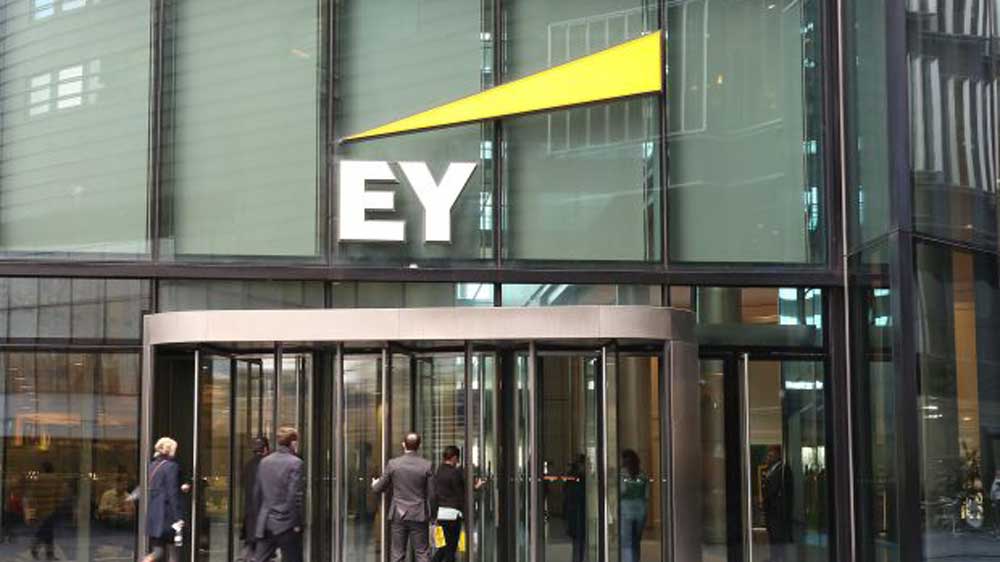 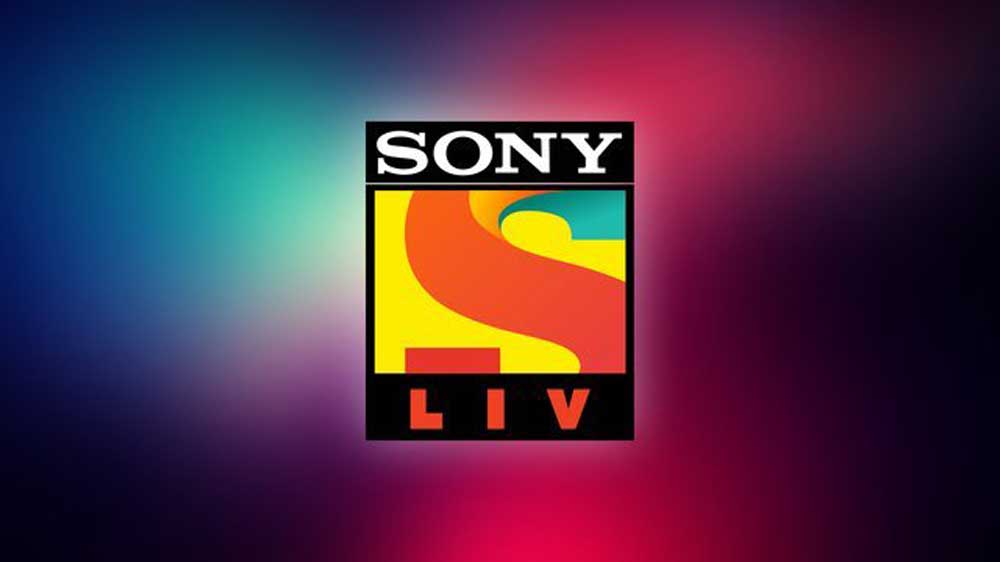 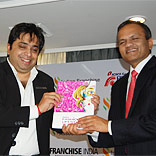