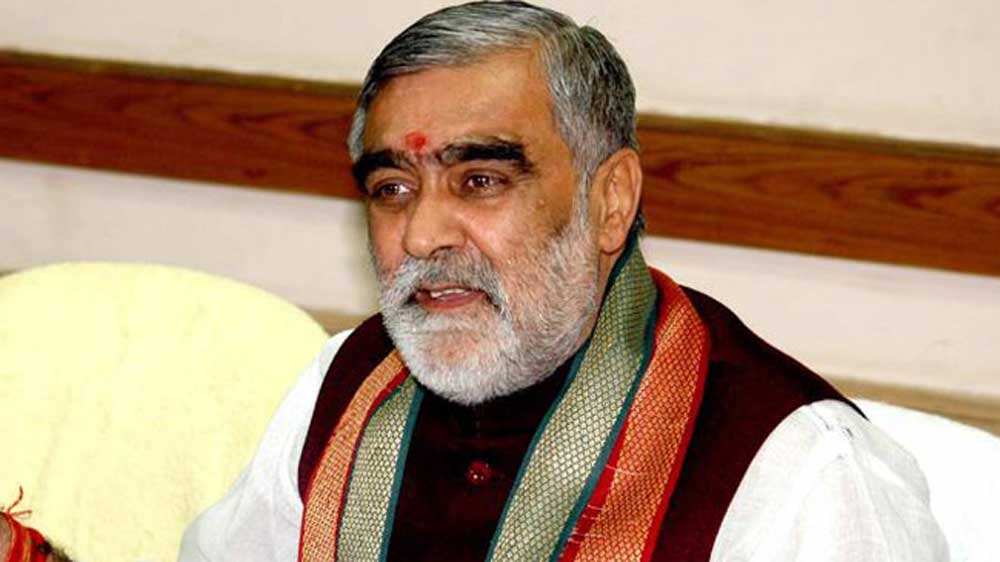 The "National Action Plan - Viral Hepatitis" has been introduced in presence of Amitabh Bachchan, the goodwill ambassador for hepatitis, WHO South-East Asia Region.

Ashwini Kumar Choubey, Union Minister of State for Health, has launched a national programme targeted at eliminating viral hepatitis. The "National Action Plan - Viral Hepatitis" has been introduced in presence of Amitabh Bachchan, the goodwill ambassador for hepatitis, WHO South-East Asia Region.

Bachchan said, "I am here today because I am a Hepatitis B victim. While shooting for the film Coolie, I got injured and required a lot of blood; the blood given by 200 donors saved my life, but one of the donors was carrying the Hepatitis B virus. The detection process for that virus was not in order at that time, and that went into my system. This was discovered only in 2005, when I came to know that 75 per cent of my liver had been destroyed. I am a living example of a Hepatitis B victim."

Choubey stated, "The action plan takes forward the National Viral Hepatitis Control Program launched by the Union Health Minister in July 2018. The aim is to eliminate hepatitis by 2030. This programme is also in line with our global commitment towards achieving Sustainable Development Goal (SDG) 3.3. India has affirmed this commitment at the 69th World Health Assembly."