Myntra to take over Forever 21 via franchise model

In 2011, Forever 21 entered India through a franchise route with Dubai-based Sharaf retail and the business failed to scale up for two years, prompting the Dubai company to close the lone store in New Delhi in early 2013.

Myntra, an online fashion store owned by flipkart is in advanced talks to manage the local retail chain of Forever 21, the US fashion brand targeted at teens and young adults, reported Economic Times.

The Indian company already sells Forever 21's products online in India under an exclusive tie-up. A deal to take over the 10 brick-and-mortar stores currently managed by a joint venture of Forever 21 and DLF Brands will mark Myntra's entry into offline retailing, a global trend among e-commerce firms. With such moves, e-commerce firms try to de-risk their business from online-only focus.

In 2011, Forever 21 entered India through a franchise route with Dubai-based Sharaf retail and the business failed to scale up for two years, prompting the Dubai company to close the lone store in New Delhi in early 2013.

While Zara's annual revenue was about Rs 720 crore in the fiscal year ended March 2015, at Forever 21, a person aware of the matter said, it was around Rs 250 crore.

However, Timmy Sarna, managing director of DLF Brands, said: "The Forever 21 business is totally in our control". Harminder Sahni, founder of retail consultancy firm Wazir Advisors, said DLF isn't too keen to invest in these businesses anymore and wants to focus only on Mothercare, the British brand with which it has a tie-up in India.

Forever 21 want to exit the joint venture and have a franchise operation in India. The talks are for Myntra to take over the chain, buying out both Forever 21 and DLF Brands. "Handshakes have happened with Myntra and currently the documentation is happening," said one of the people. Valuation details weren't available.

Myntra is exploring the possibilities of opening its branded offline stores as well. It is deliberating whether such outlets should sell products or function as a place where consumers can touch and feel the products. Myntra has been toying with the idea of having its own brick-and-mortar stores in the past as well, but it has now gained momentum, he said.

But Sahni of Wazir Advisors is unsure of its offline success. "It would be a tricky one for Myntra as they are trying to open exclusive stores for other brands while you have no experience of running stores, because running physical stores requires different skill sets," he said. 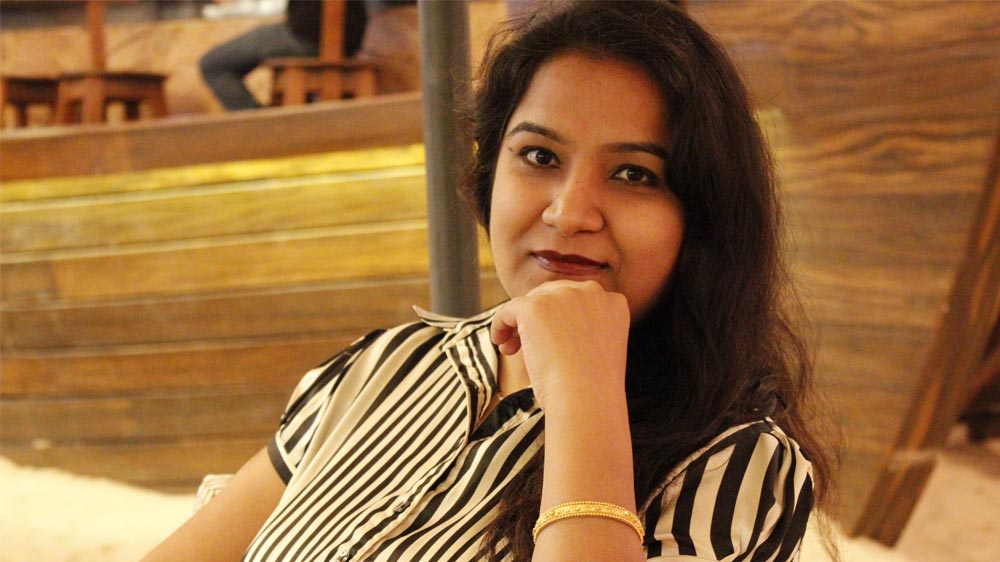