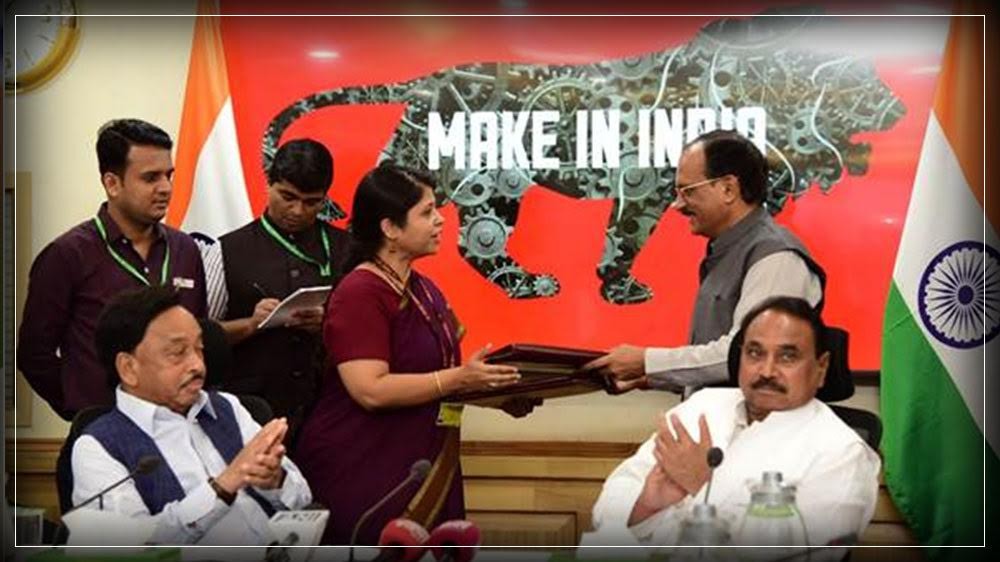 Over the course of 25 months, 1 Cr MSMEs have voluntarily registered on the Udyam platform and claimed that they employ 7.6 Cr people, including 1.7 Cr women.

The Ministry of Micro, Small and Medium Enterprises announced that its Udyam Portal has registered more than one Cr businesses so far. The Udyam Registration Portal was introduced on July 1, 2020, following the acceptance of the updated definition of Micro, Small, and Medium Enterprises (MSMEs) on June 26, 2020, which is based on investment in plant and machinery or equipment; and turnover.

Anyone can get a free Udyam registration for their business through a fully digital and paperless self-declaration process. Udyam registration is required to benefit from the Ministry of Micro, Small, and Medium Enterprises' initiatives or programmes such as the Credit Guarantee Scheme, public procurement policy, an advantage in government tenders, and protection against late payments, among others.

After completing the registration process, an e-certificate called the "Udyam Registration Certificate" is issued online. This certificate includes a dynamic QR Code that may be used to access the registration portal's web page as well as information about the enterprise. Registration requires Aadhaar, PAN, and GST numbers. The Udyam site works in tandem with the Income Tax and GST Identification systems, as well as the government e-marketplace. The information on investment and turnover is automatically retrieved from government databases.

Speaking on the occasion, Union Minister for MSME Narayan Rane and Minister of State Bhanu Pratap Singh Verma emphasised the importance of Udyam registrations. They both elaborated on how usable it is as an identity for MSMEs to benefit from Ministry of MSME initiatives and bank Priority Sector Lending. Rane further emphasised the importance of MSMEs in terms of GDP, exports, and job creation. Over the course of 25 months, 1 Cr MSMEs have voluntarily registered on the Udyam platform and claimed that they employ 7.6 Cr people, including 1.7 Cr women.

MSMEs are not only the priority of the government from the economical growth point of view but are seen as a good source of employment generation too. According to the Micro, Small, and Medium Enterprises Development (MSMED) Act of 2006, MSMEs are divided into two categories: manufacturing enterprises and service enterprises. The government is adopting a variety of steps to encourage MSMEs to promote their products on e-commerce platforms, particularly through the Government e-Marketplace (GeM), which is owned and operated by the government. GeM enables small business entrepreneurs to register and assist Ministries and PSUs (public sector undertakings) with procurement. The GeM site had served 9.63 million orders worth INR 219,071 crore (USD 28.70 billion) from 4 million registered sellers and service providers for 59,259 buyer organisations as of March 20, 2022. 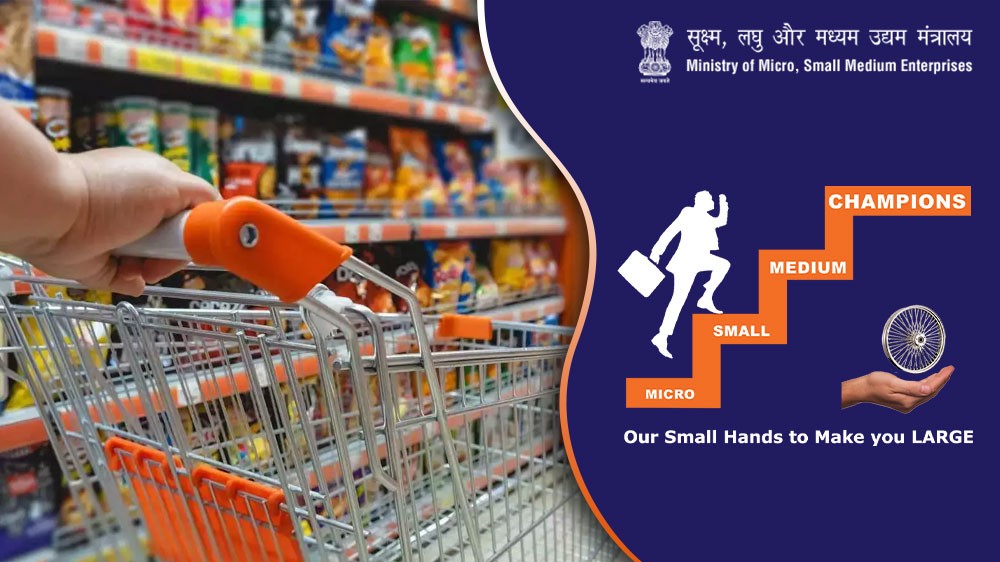 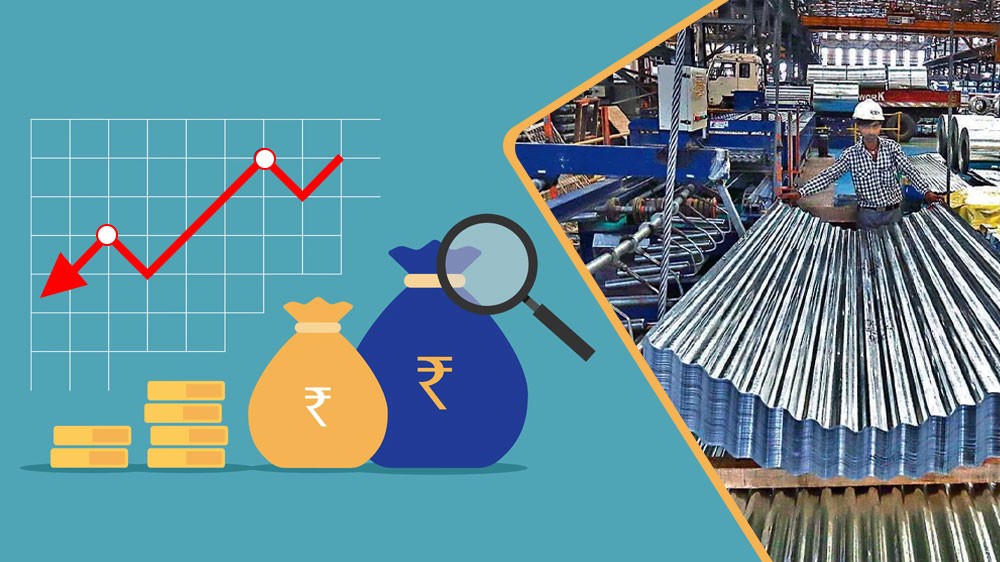 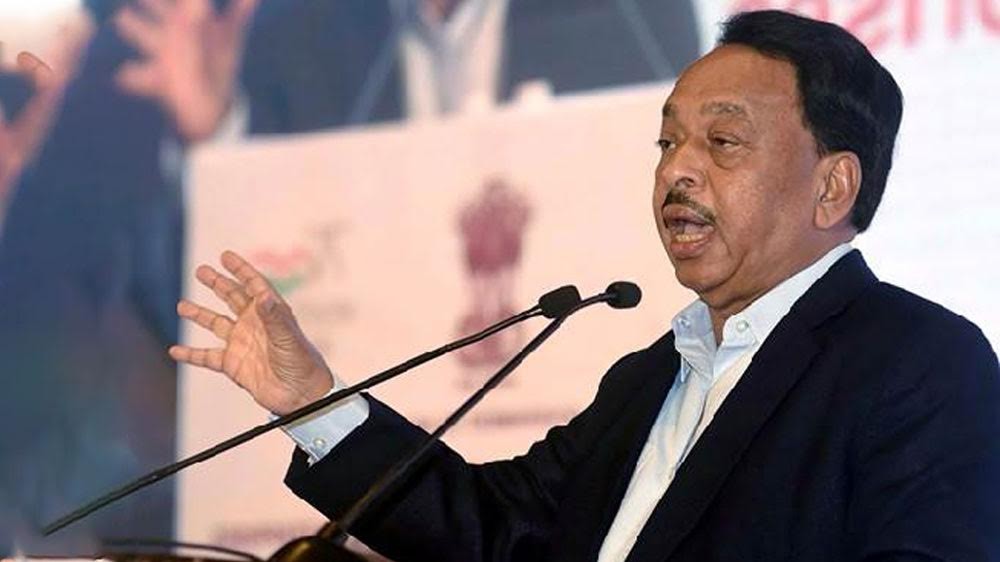 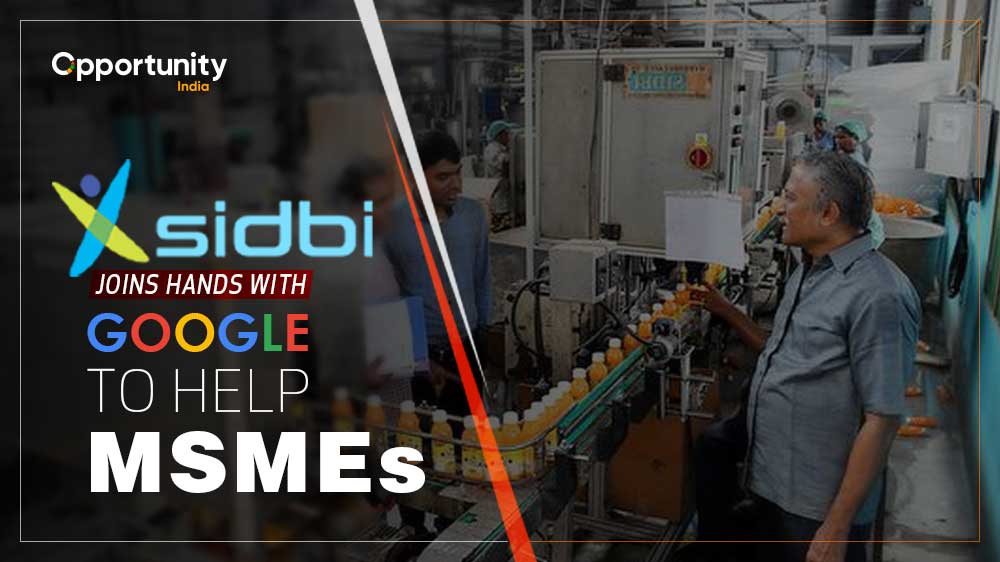 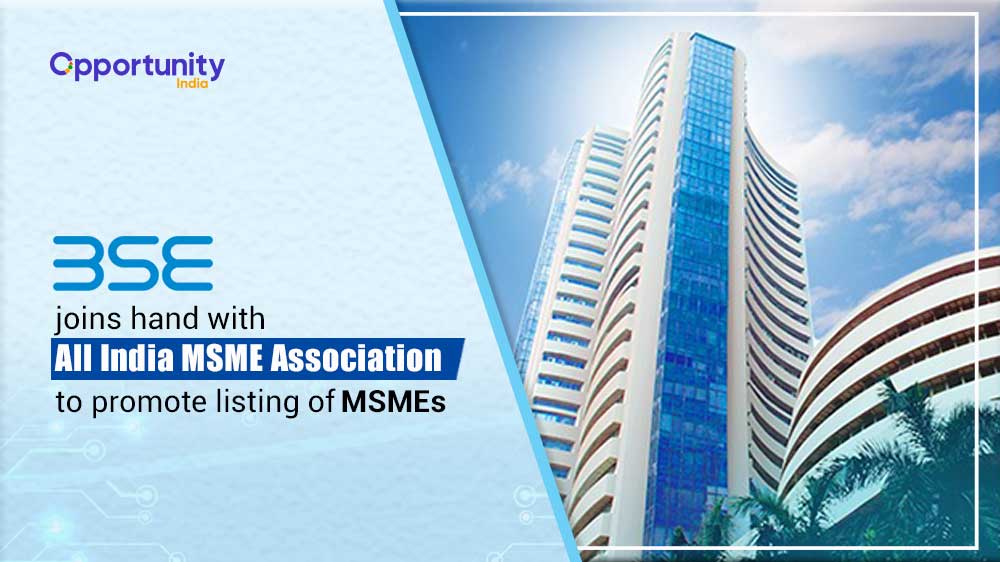 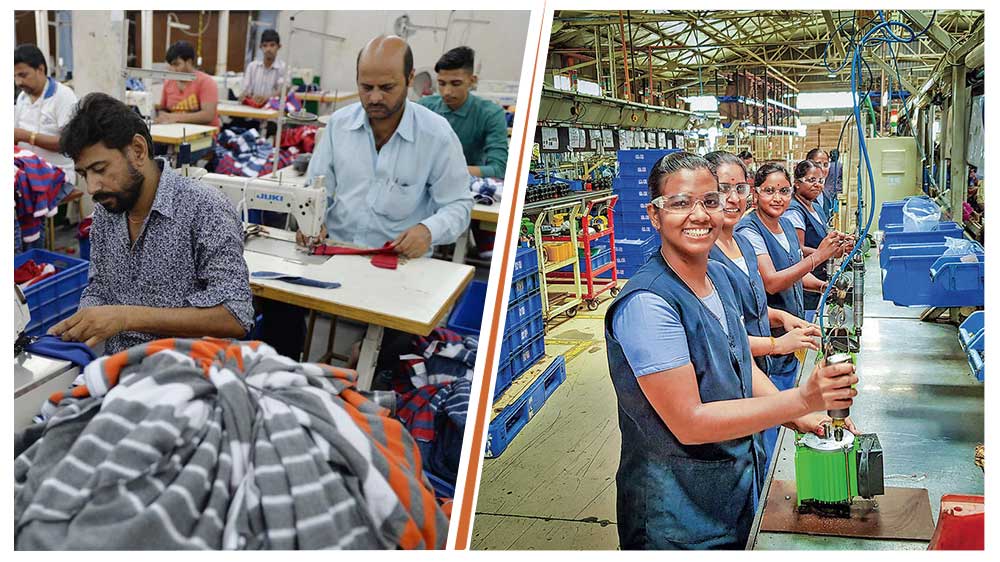 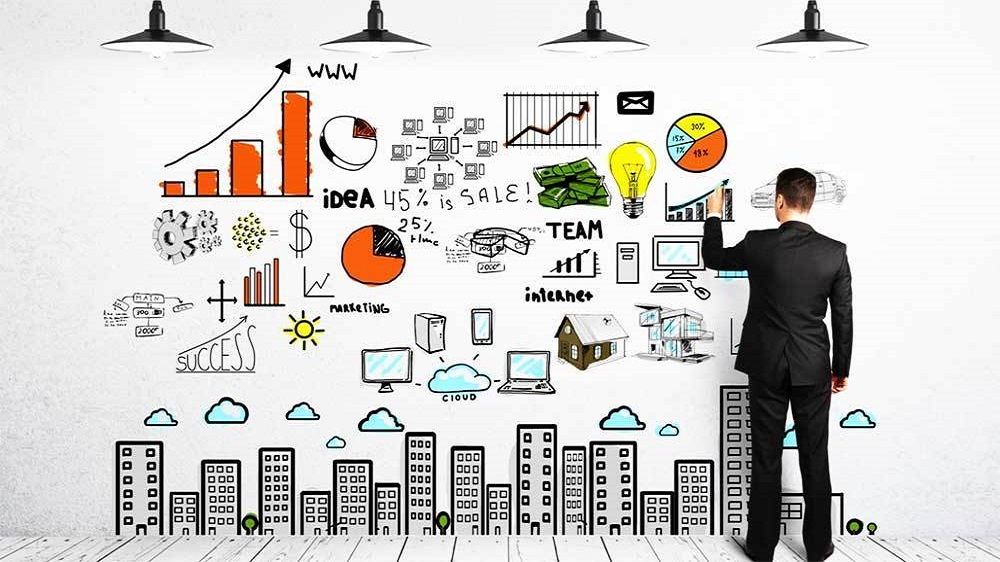