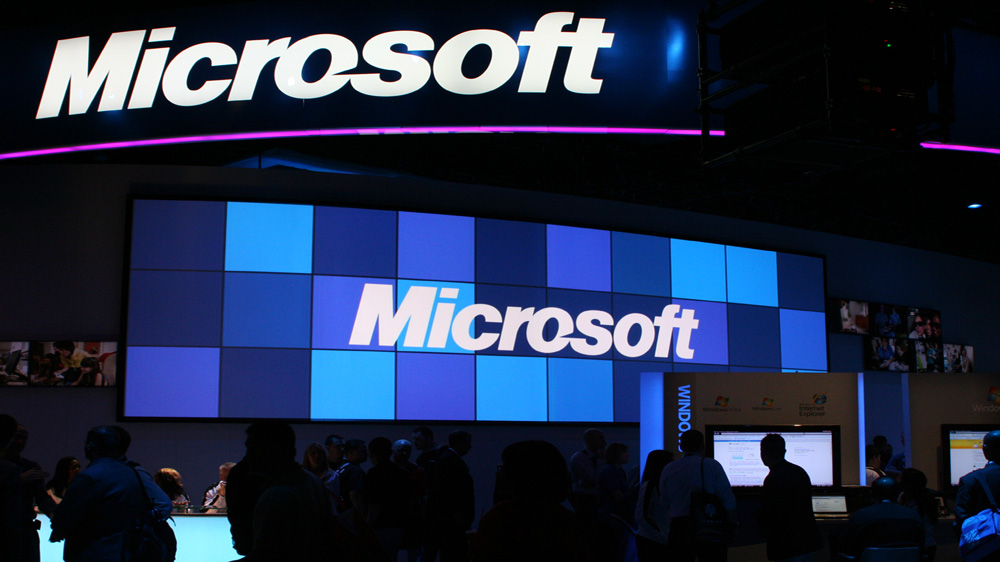 Microsoft has also announced the expansion of the Microsoft Intelligent Network for eyecare.

Microsoft is announced to enter the Indian healthcare sector by incorporating artificial intelligence for cardiology after collaboration with many major hospitals in the country.

After announcing the initiative in Las Vegas on the sidelines of the Healthcare Information and Management Systems Society (HIMSS) annual conference and exhibition Dr. Peter Lee, Corporate Vice President, AI & Research, at Microsoft said, "One of the things you immediately find out is that there's tremendous possibilities in extracting insights from how health data lead to better outcomes in what doctors do."

Microsoft has also announced the expansion of the Microsoft Intelligent Network for eyecare. It has already taken Apollo Hospital on board to create an AI-focused network in cardiology.

He futher said the team is already working on an AI-powered Cardio API (application program interface) platform, adding that AI Network for healthcare aims to democratise artificial intelligence by empowering healthcare providers with faster, intuitive and predictable solutions and reducing the disease burden. "The systems of intelligence we create can change the lives of patients and the work of medical practitioners enabling accessible healthcare to all. We see tremendous possibilities where we can provide more intelligent tools to healthcare providers.

Dr Lee said AI or artificial intelligence can be a great asset in improving healthcare services in India. For example, over a quarter billion people are visually impaired globally; 60 million of those people are in India. More than 80 per cent of these clearly would have been avoided if they had been diagnosed and treated early, Microsoft had earlier tied up with L V Prasad Eye Institute to bring in AI in the eyecare sector.

It obtained high images and medical outcomes of some 400,000 patients.

He said, "Using that we were able to bring that data on a cloud in a way that is very secure... We were able to predict what the progression of refractive error would be six months from now, a year from now, two years ago.”

"So then what we've done is we've created tools that allow doctors and nurses to understand and parents to understand what the progression of refractive error would be and that would be very motivating for early treatment, thereby reducing, adding that that model has been very important.”

This successful partnership with L V Prasad Eye Institute, he said, has motivated other top tier eye care organizations all around the world to join this kind of data.

He went on saying, “Heart disease is the next target area. We have established a partnership with Apollo hospital. We are following the same model. AI Network for healthcare, is part of Microsoft Healthcare NExt aimed to accelerate healthcare innovation through artificial intelligence and cloud computing.

He added, "The idea is to bring together existing partnerships in the healthcare arena, out great product in cloud and engineering and the power of Microsoft research and try to bled all of those together" to do cloud AI and transform the healthcare sector.”

According to Dr Lee, discussions are in very very early stages to scale this up to the national level.