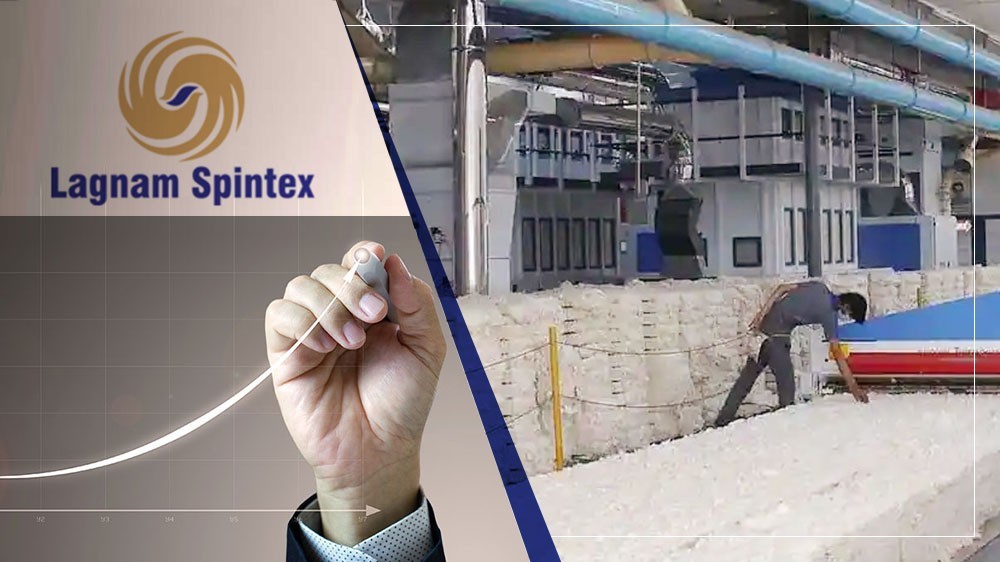 Lagnam Spintex Limited, one of the leading manufacturers of High-Quality 100% Cotton Yarn has announced another quarter of outstanding financial performance in its board meeting held on 15th January 2022.

Riding high on support from customers and clients due to quality products, the company reported an enhanced Income of Rs 91.16 crores for Q3FY22 as compared to Rs 62.8 crores for Q3FY21. The income during Nine months ending December 2021 jumped to Rs 247 crore as compared to Rs 132 crores during the previous Nine months ending December 2020, a jump of 87.12%.

The company is on an upward wave in the spinning industry due to the huge demand, supply gap in the Indian Spinning industry and China plus one business strategy in the textile industry in the recent past and backed by its high-quality yarn. Based on this, the Board has also approved a Capital Expenditure amounting Rs. 212 crores approximately to install 41,472 spindles of 100% Cotton Compact yarn. Post installation, the company expects to double their capacity and revenue.

The company also reported outstanding performance in exports markets and its export revenue reached to Rs 54.25 crores for Q3FY22 compared to Rs 31.05 crores in corresponding quarter Q3FY21 a jump of 74.7%. For Nine months ending December 2021 exports are at Rs 143.81 crores as compared to Rs 78.88 crores for Nine months ending December 2020, a jump of 82%, and a consistent rise in export income.

Commenting on the announcements of Q3FY22 results, Anand Mangal MD of Lagnam Spintex Ltd said, "Our continuous growth is a big testimony of how quality products are liked and encouraged by clients. Our growth acts as a great motivational force to expand our horizon and scale new heights." 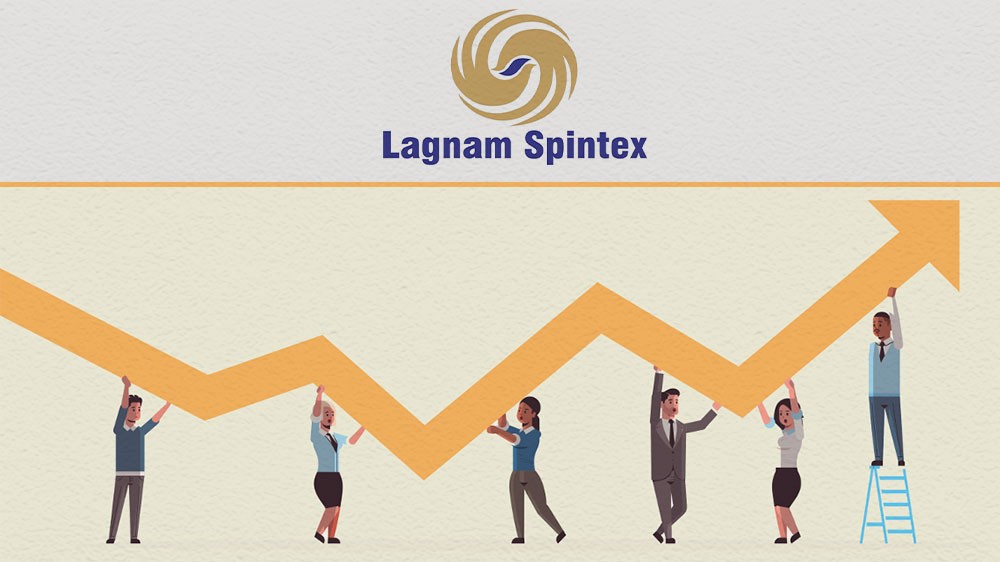