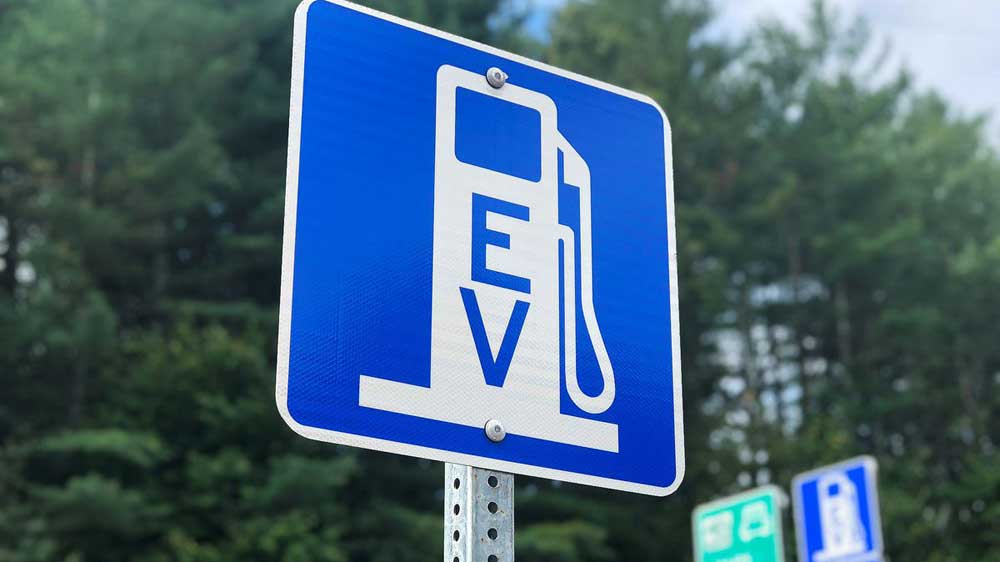 KAL will also be foraying into the production of electric buses within next nine months in partnership with Swiss electric bus manufacturer Hess AG.

Kerala Automobiles Limited (KAL) will start production of electric autorickshaws with an aim to introduce 8,000 vehicles in the first phase.

KAL will also be foraying into the production of electric buses within the next nine months in partnership with Swiss electric bus manufacturer Hess AG.

KAL has already been granted certification from Automotive Research Association of India to manufacture electric autorickshaws. The company will start accepting orders from the market for autorickshaws shortly.

The new e-autos will be capable of travelling 100km after a full recharge.

A Shahjahan, Managing Director of KAL, said, “The lithium-based batteries can be charged using ordinary plug sockets at home. We are also working towards launching electric charging stations across the state with help from the Kerala state electricity board (KSEB). E-autos, which will cost around Rs 2.5 lakh per unit, can be operated at a cost of 50 paise per km. Thus it will fetch better profits for the autorickshaw drivers. Setting up of charging stations at auto stands is also on the cards. Maintenance cost will also be lower than petrol/diesel autorickshaws.”