Jaguar to drive more growth from tier I and II cities

Jaguar Land Rover, a British luxury car maker is looking forward to enhancing its presence in the domestic market.

Jaguar Land Rover, a British luxury car maker is looking forward to enhancing its presence in the domestic market. The brand has plans to double its market share in the next two to three years. It is eyeing tier I and II cities for expanding its dealership base. Jaguar Land Rover Automotive Plc and its subsidiaries, collectively referred to as JLR; designs, manufactures and sells a wide range of automotive vehicles. The company is a public limited company incorporated and domiciled in the UK.

The company recently launched its premium SUV discovery sport in India. Rohit Suri, President, Jaguar Land Rover India remarked that discovery sport has received a well acclaimed response in all countries where it has been launched and the company expects a similar response from India also. 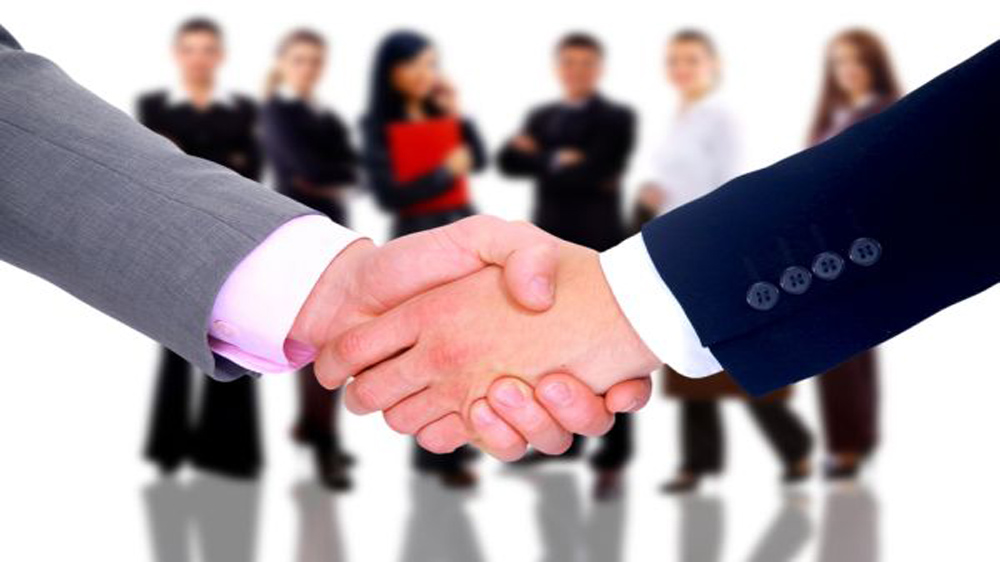 business strategies
5 Points on How to Keep your Customers Happy 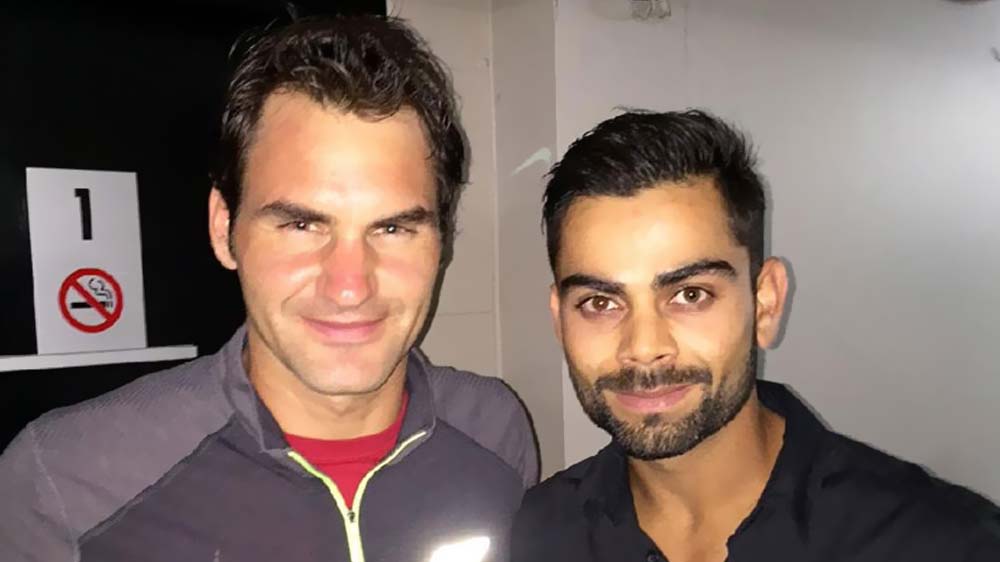 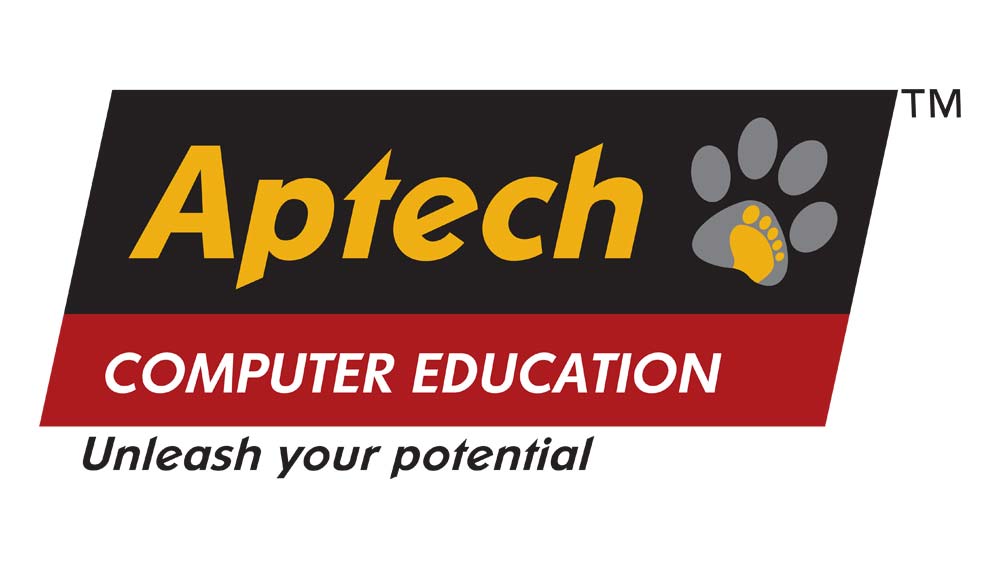 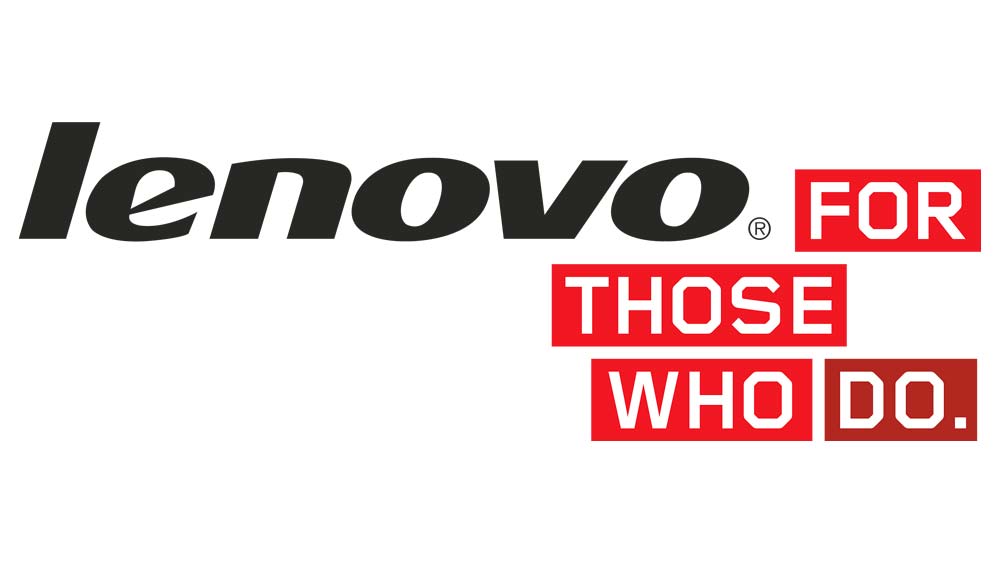 business strategies
VLCC all set to hit the European land