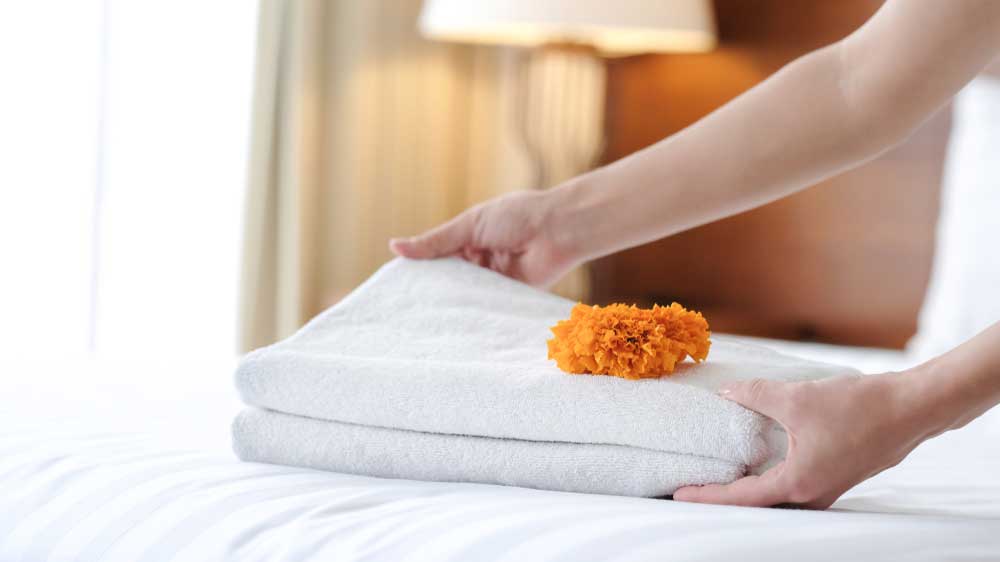 Currently, ITC has 14 hotels with 1,700 rooms, including both owned and managed, under the WelcomHotel brand.

ITC Hotels will expand its WelcomHotel brand by launching 3,000 rooms under it in the next five years through new management contracts. The company will open new WelcomHotel properties in places such as Corbett, Chennai, Chail, Ahmedabad and Puri.

Currently, ITC has 14 hotels with 1,700 rooms, including both owned and managed, under the WelcomHotel brand.

SanjivPuri, Chairman, ITC, stated, “The current proportion between the company's managed and owned properties was 50:50 and that going forward it would be 60:40. The company was restructuring its WelcomHotel brand to make it more contemporary.”

ITC Hotels has over 100 hotels in more than 70 destinations in India. Its four brands include ITC Hotel in the luxury category, WelcomHotel in the five-star segment, Fortune in the mid-market to upscale space and WelcomHeritage in the heritage-leisure segment. 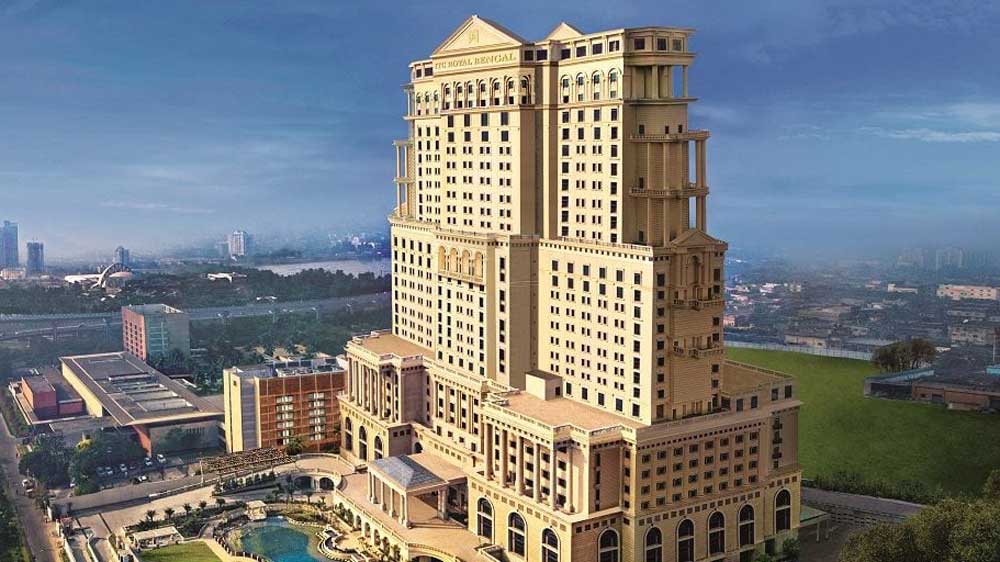 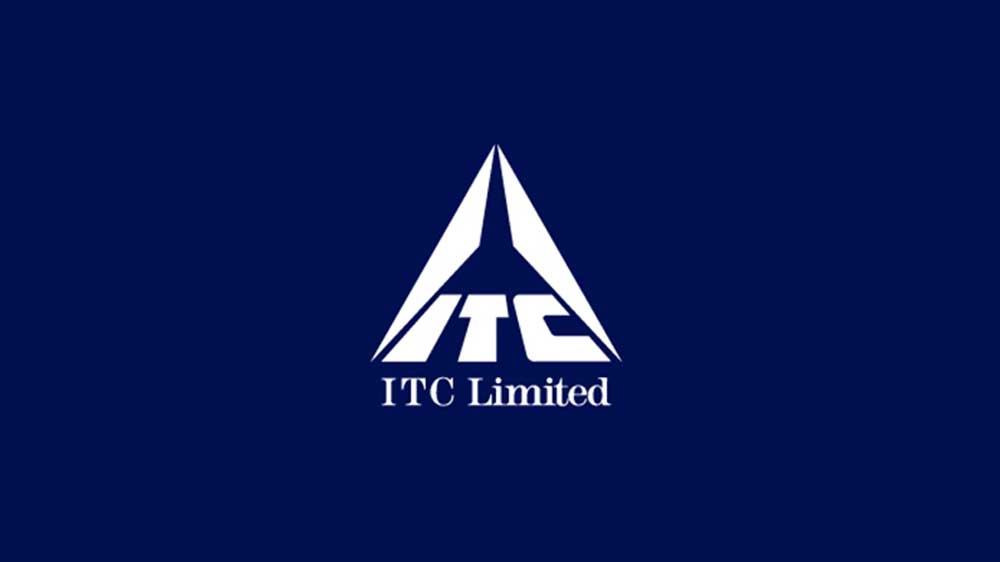 ITC
ITC looks at portfolio expansion in its food division 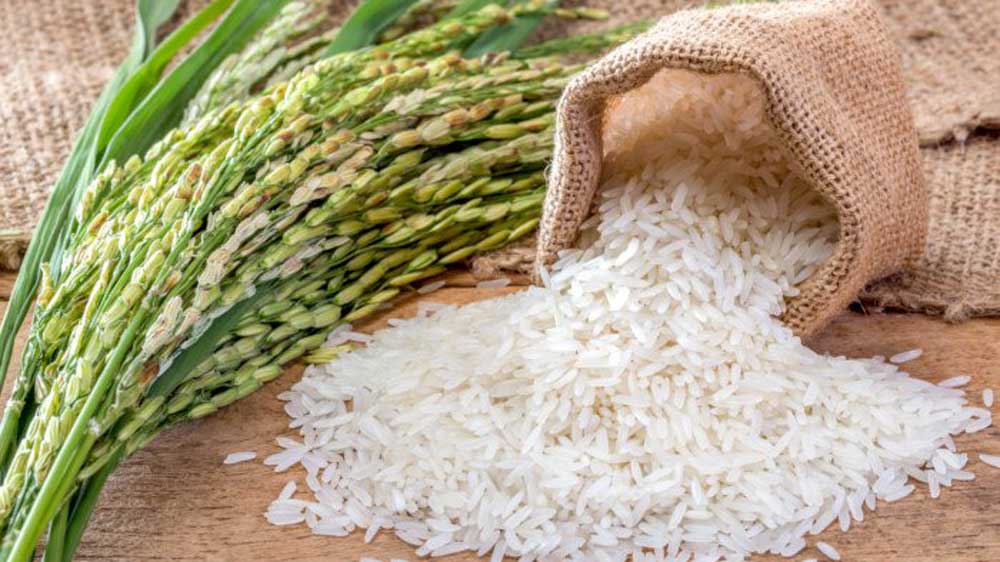 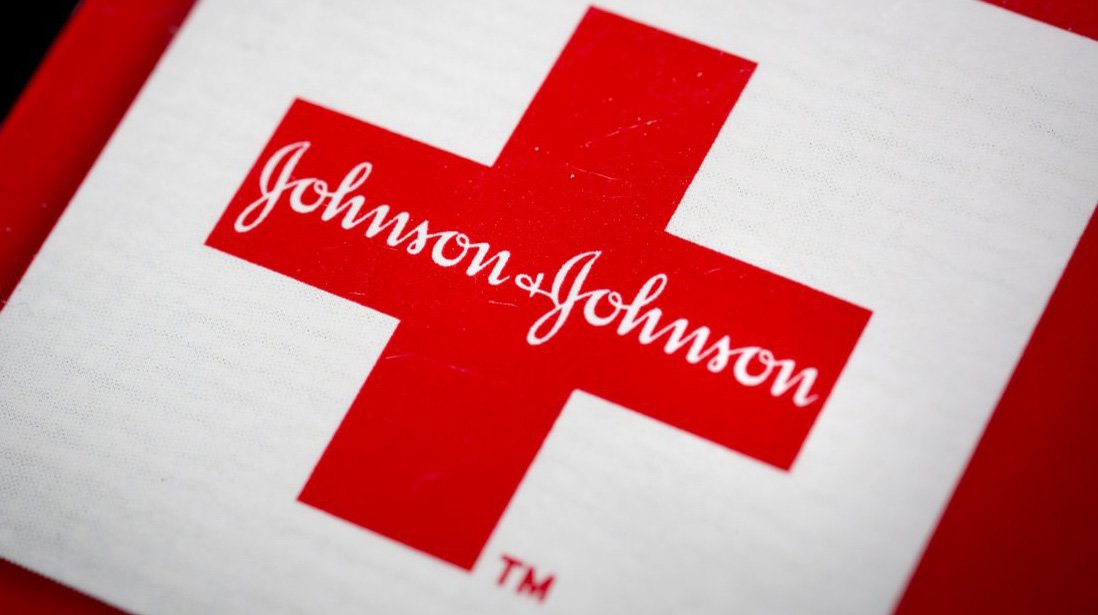 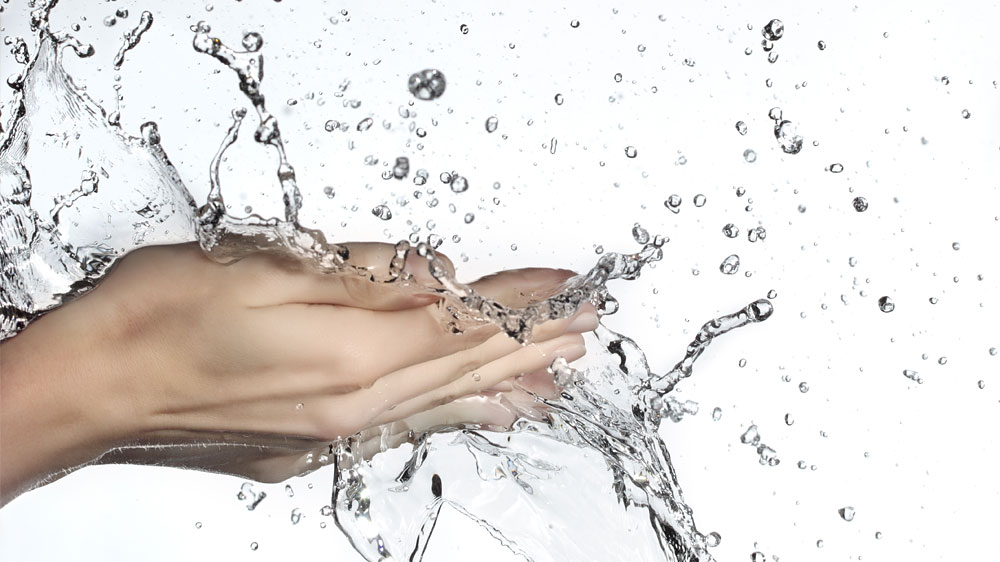