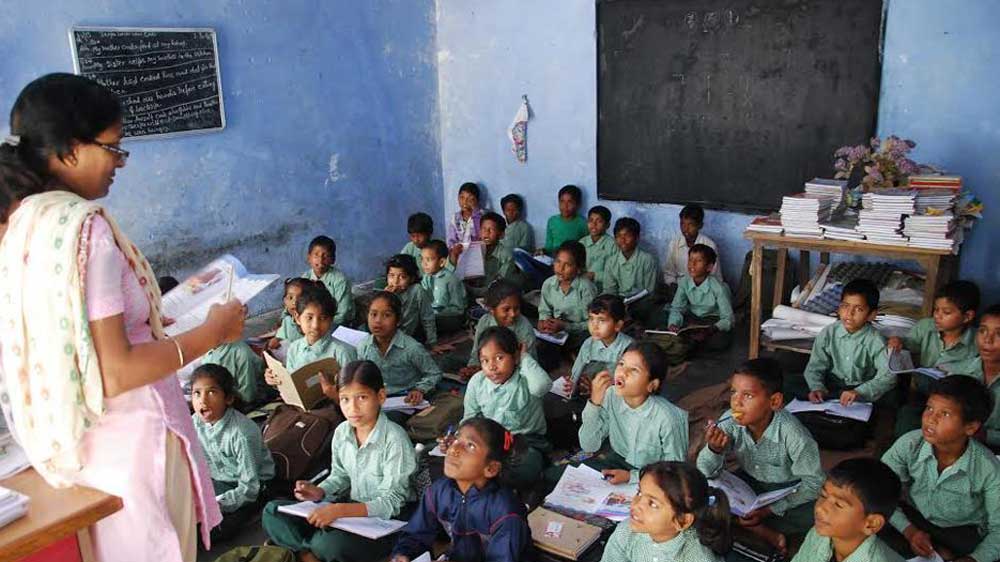 Integrated Tribal Development Agency has launched 'Hanging Libraries' in all the primary and upper primary schools in the agency area in East Godavari district.

Integrated Tribal Development Agency (ITDA) has launched 'Hanging Libraries' in all the primary and upper primary schools in the agency area in East Godavari district. It made the introduction to strengthen primary education in the agency area and provide an opportunity to the tribal boys and girls to access the world of children literature.

Now, students of over 300 schools have access to the library units. They are able to pick the book of their choice from the lot.

As part of Read India campaign, the Rampachodavaram ITDA has launched the novel project. The agency is also looking to expand it by appointing librarians to the schools in a phased manner.

Nishant Kumar, Project Officer of the ITDA, said, "The idea is to give access to the tribal children to books that are not part of their curriculum. When we are searching for children’s literature in Telugu, we have come across Pratham Books which is publishing books for children in several Indian languages including Telugu."

"We have procured multiple copies of about 100 titles and distributed them to all the schools. Since the books contain eye-catching drawings and photographs in support of the content, children are keen on browsing the titles. Once they get habituated to reading, we will procure new titles and appoint junior librarians to the schools," he added.