Industrial Investment and Employment Promotion Policy 2022 launched in UP 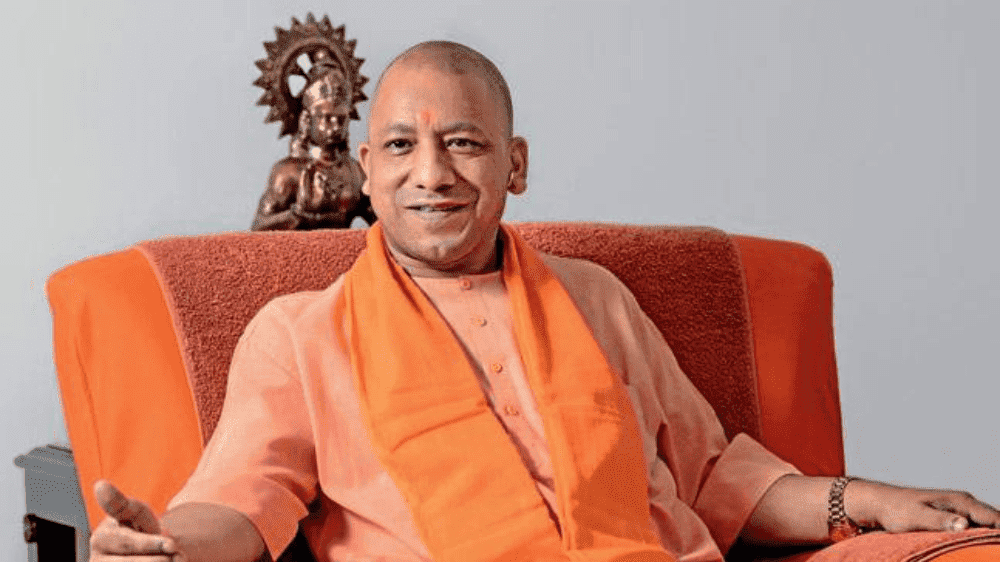 Offering a unique flexibility to the investors by extending a one-time choice of choosing an option amongst three ‘mutually-exclusive’ options, the policy categorises investments into four major categories - Large, Mega, Super Mega and Ultra Mega.

With an aim to make Uttar Pradesh a one trillion-dollar economy and UP Global Investor Summit 2023 at sight, the state government has launched its Industrial Investment and Employment Promotion Policy 2022, an official spokesperson said.

Industry Minister, Nand Gopal ‘Nandi’ said that the state’s umbrella policy focuses on creating a progressive, innovative and competitive industrial ecosystem generating employment in the state while mobilising investments from across the world.

“Ensuring a continuity of the successes of Industrial Investment and Employment Promotion Policy 2017, the new umbrella industrial policy of the State reflects the voice of industries of the State & the country,” he said.

“With India at a bright spot in the global economy today, the policy is an excellent offering for foreign as well domestic investors. It complements as well as supplements various schemes and policies of the Centre to offer one of the most attractive and optimal incentive packages for investments in the country,” an official statement stated.

Offering a unique flexibility to the investors by extending a one-time choice of choosing an option amongst three ‘mutually-exclusive’ options, the policy categorises investments into four major categories - Large, Mega, Super Mega and Ultra Mega.

Investments in these categories will be provided 3 mutually exclusive options including Investment Promotion Subsidy - Capital Subsidy, Net SGST reimbursement. This subsidy is graded by regions of the state- the highest in Bundelkhand and Poorvanchal followed by Madhyanchal & Paschimanchal and Gautam Buddh Nagar and Ghaziabad districts, it added.

Invest UP has been appointed as nodal agency for sanction and disbursement of incentives under the policy. A Policy Implementation Unit (PIU) will also be set-up under Invest UP to ensure effective implementation of the policy and speedy processing of applications.

The policy has innovative option-based incentive models and land facilitation mechanisms, it said, adding that with a roadmap for circular economy and incentives for Research and Development and innovation, the new umbrella Industrial Policy of the state seeks balanced, sustainable, and inclusive economic development, it added. 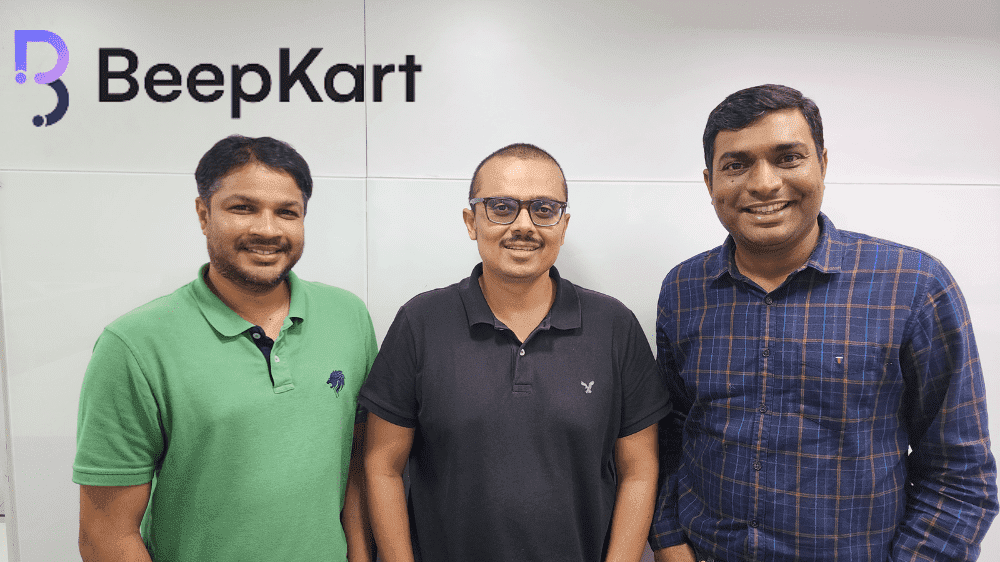 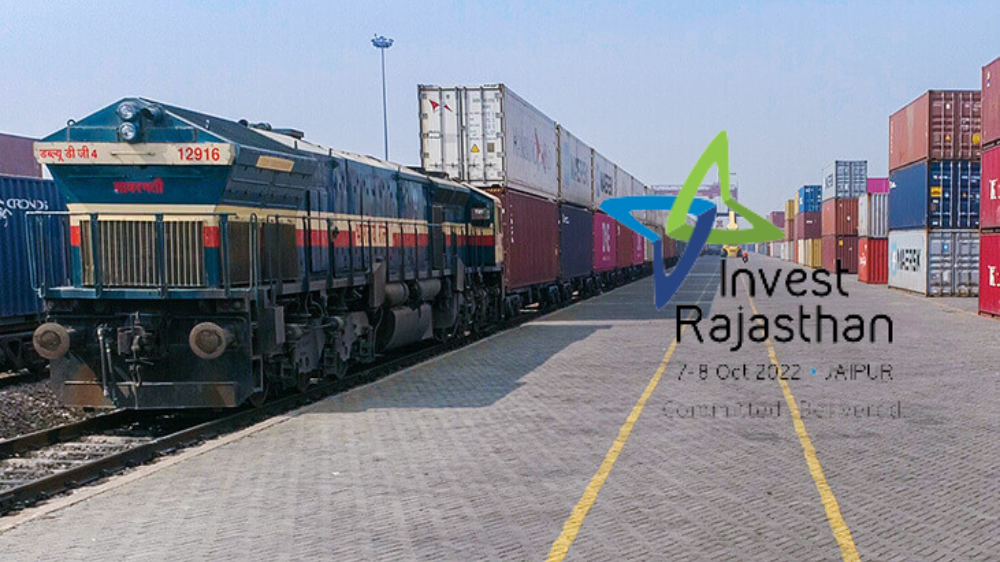 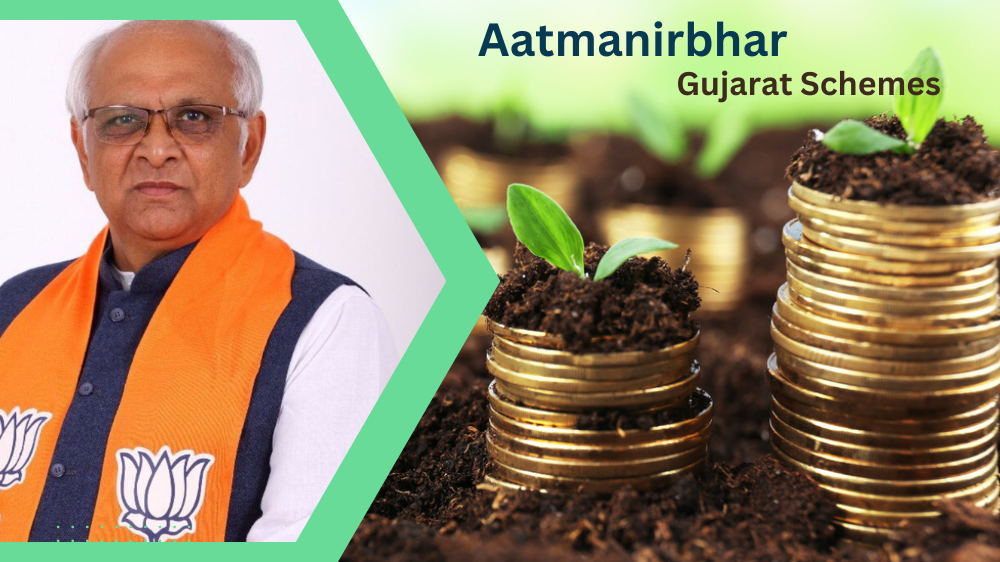 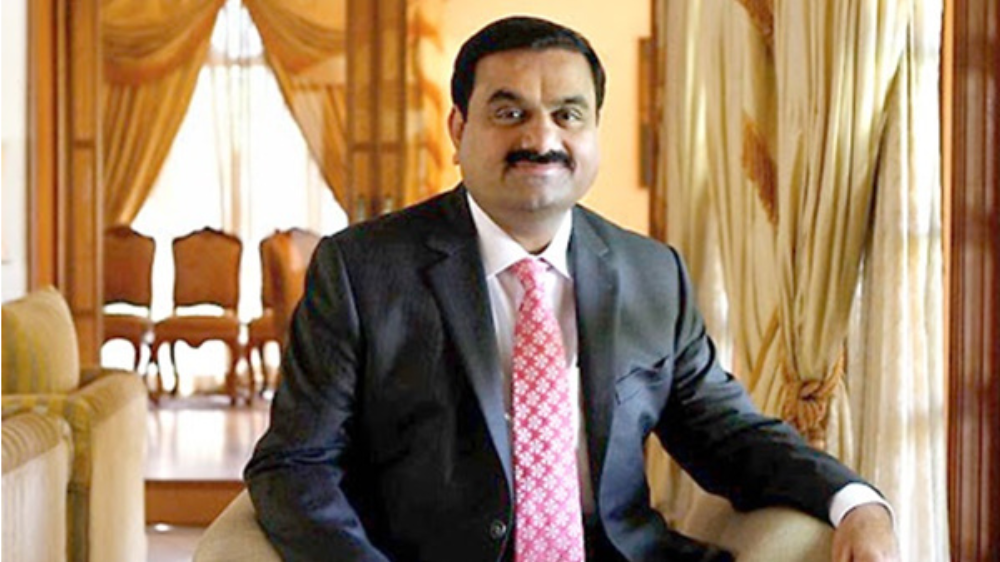 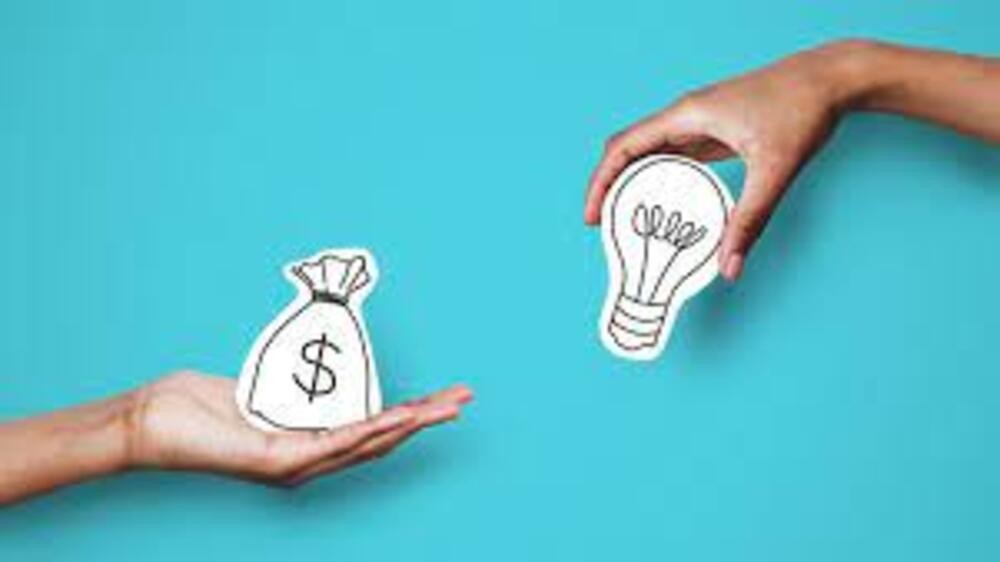 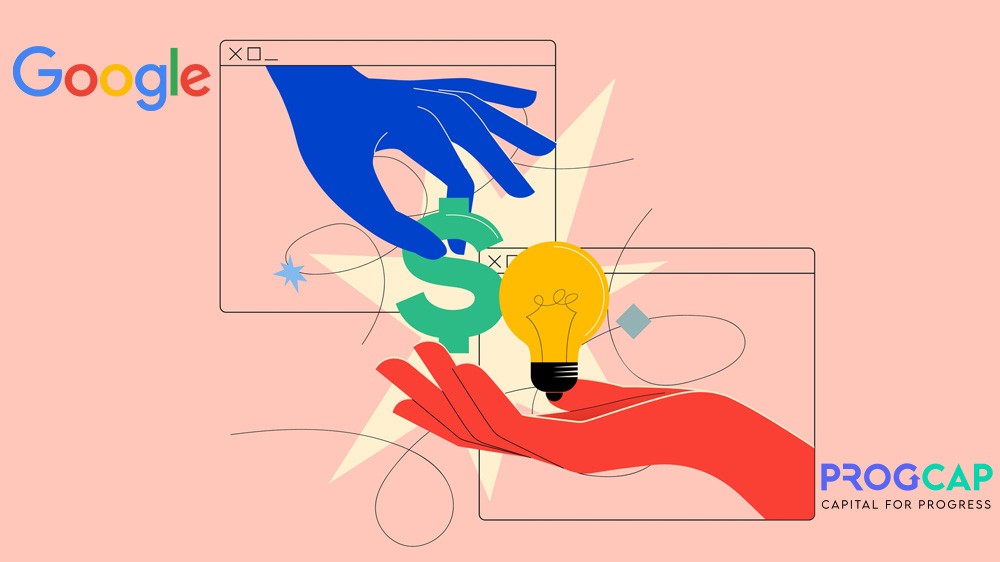