Indian partner of TGI Fridays to raise funds for expansion 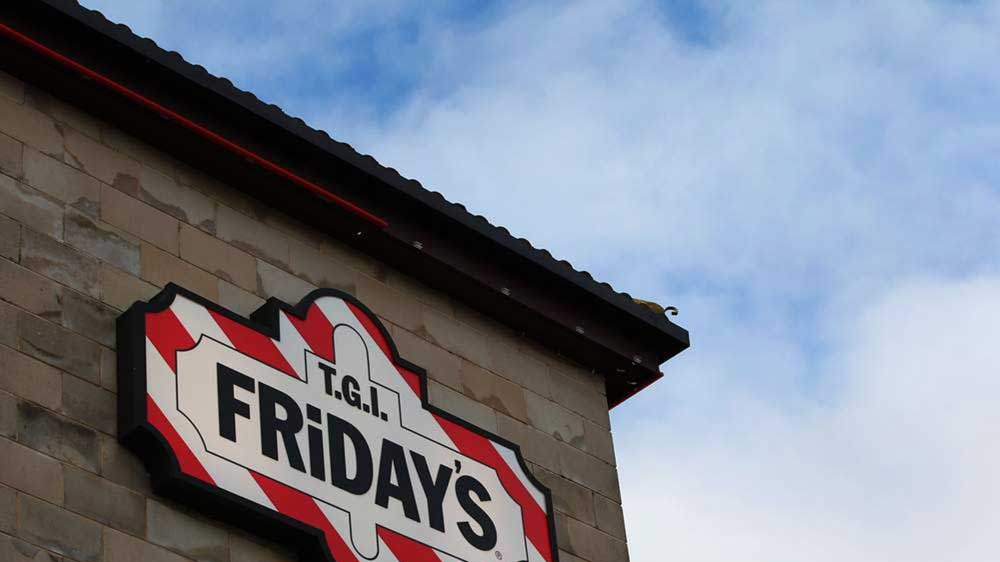 Bistro Hospitality is operating an existing network of 11 TGI Fridays outlets in the country.

Bistro Hospitality, Indian joint venture partner of American casual dining chain TGI Fridays, will dilute stake and raise private equity funding to finance expansion. The funds will be raised for the first time since it set up the brand in India more than two decades ago.

Bistro Hospitality is operating an existing network of 11 TGI Fridays outlets in the country. The brand has appointed Centrum Capital as its investment banker.

Rohan Jetley, Chief Executive of TGI Fridays India, said, "The funds would be used for expanding operations of the flagship brand, besides setting up its first Fridays American Bars in the country. India will be the launch market for The Fridays American Bar. The plan is to roll out five outlets a year starting with three bars and two Fridays bars next year."

"The smaller format bars, TGI Fridays' second brand in India, are being set up in response to rapidly changing consumer demographics, a growing number of millennials and urbanization. The bars concept will help Fridays penetrate into the tier two markets faster, keep expenses low and leverage the Fridays' brand name," he further stated.