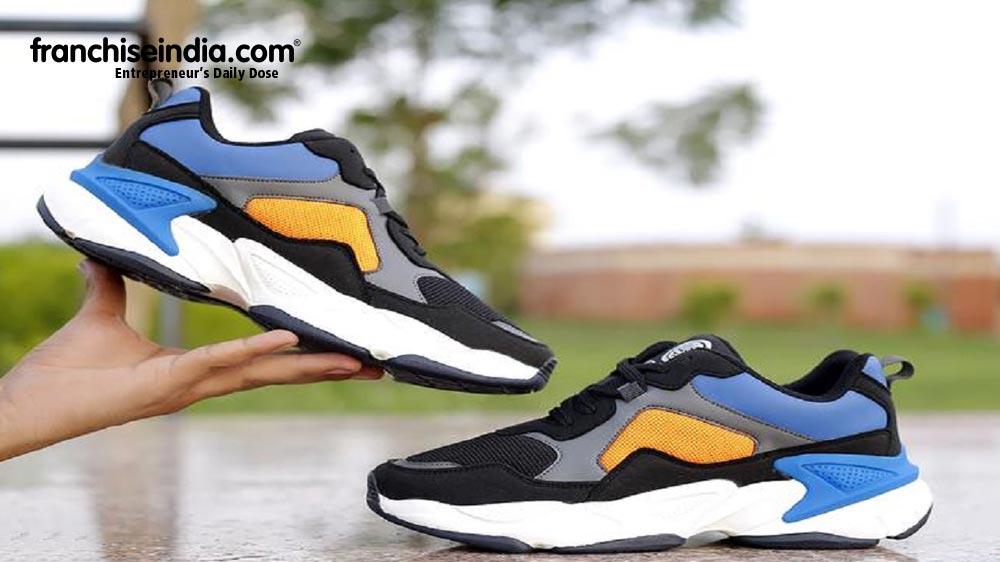 Competing against well-established global players and Indian brands with deep marketing budgets, the brand has positioned itself among the top 20 footwear brands in India.

Bacca Bucci, an Indian footwear brand, has carved a league of its own. The brand, which has been the category bestseller on Amazon for years, is now available as a private label across almost every Indian pin code, and some other nations as well.

Competing against well-established global players and Indian brands with deep marketing budgets, the brand has positioned itself among the top 20 footwear brands in India. The success of Bacca Bucci can be attributed to three factors: quality, variety, and cost leadership.

Natwar Agarwal and Anuj Nevatia, who were also school buddies, arrived in Delhi for further studies. Around 2013, when e-commerce was still at a nascent stage in India, Agarwal came up with the idea of selling footwear online - since he couldn’t find one for himself online.

According to Agarwal, “Our idea looked funny to people, including friends and relatives. They believed that no one buys a shoe without trying them on, so it will be really tough to sell them exclusively through images. But most great ideas are ridiculed at the start, and this prompted us to work harder towards building Bacca Bucci.”

Commenting on the initial challenges, Anuj Nevatia, added, “Being from the financial background, procurement was the key challenge for us - we lacked product knowledge and were bootstrapped with whatever we could salvage from our salaries. We wanted a width in our catalog, and not depth, so all good factories refused to supply and rather suggested sourcing from local traders in Delhi. Left with no choice, we started off. Since the funds were limited we managed the stock at our rented accommodation; packed the orders ourselves, and submitted them to logistics partners for dispatch.”

“Today, we have reinforced our presence via traditional retail. Bacca Bucci is currently present in UP, Rajasthan, J&K, Andhra Pradesh, Delhi, Maharashtra, and with growing demand, we will expand to 6 more states in the coming days,” added Nevatia.

Commenting on future plans, Agarwal stated, “We plan to introduce new product lines under lifestyle fashion and athleisure. Currently, we are launching in UAE, and some other nations, while we have expanded across all pin codes in India. Right now, Bacca Bucci belts and wallets are contributing significantly to our turnover. And we plan to launch Bacca Bucci socks and fitness bands, in the month of September.  Soon after, we will expand across products like Bacca Bucci Fanny packs, caps, tees, backpacks, leather bags, etc., in the coming days, and position Bacca Bucci as the leading fashion brand.

Bacca Bucci started selling its merchandise through platforms like eBay, Snapdeal, Indiatimes Shopping, Groupon, and Tradus. And later, it emerged as the key footwear brand on e-commerce giants like Flipkart, Amazon, and Myntra. The founders, being bootstrapped, re-invested everything they earned from the business, to build a strong infrastructure, and while many marketplaces and aggregators could not survive the tide of time, Bacca Bucci is still flourishing. And today, the brand is a strong advocate of 'Make in India' wherein, most of its stock is manufactured in-house. 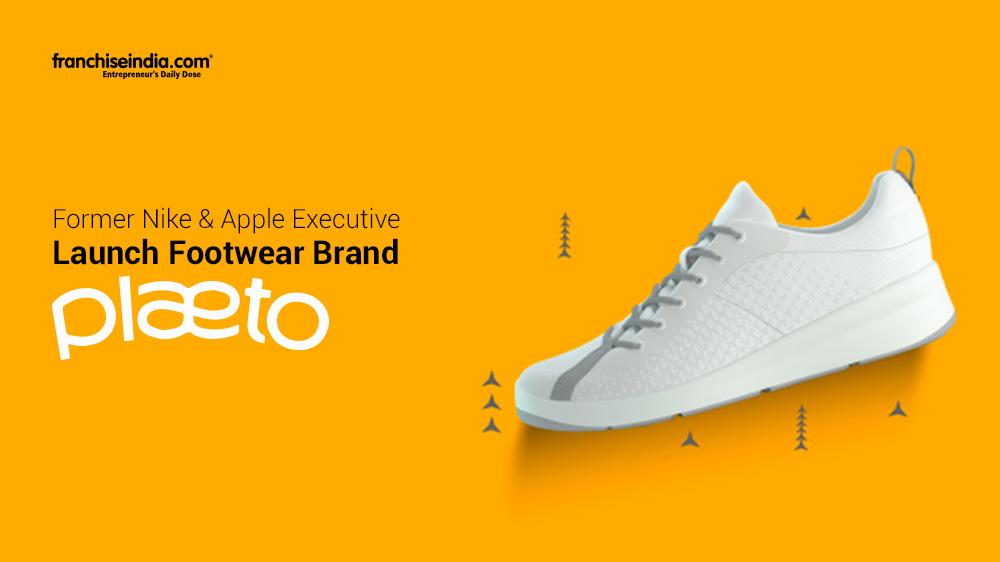 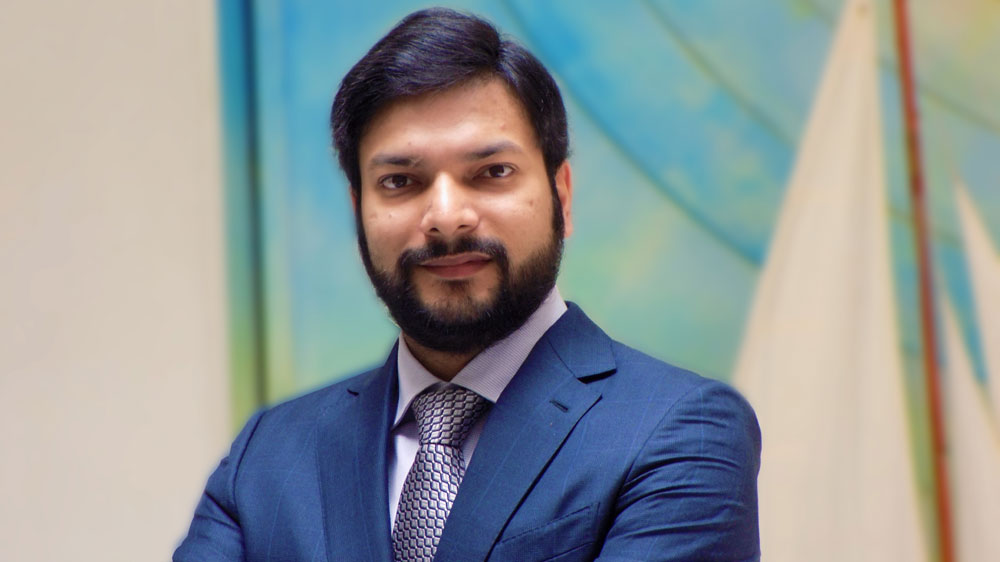 footwear brand
Going towards the franchise route is one of the options we are evaluating: Nikhil Agarwal