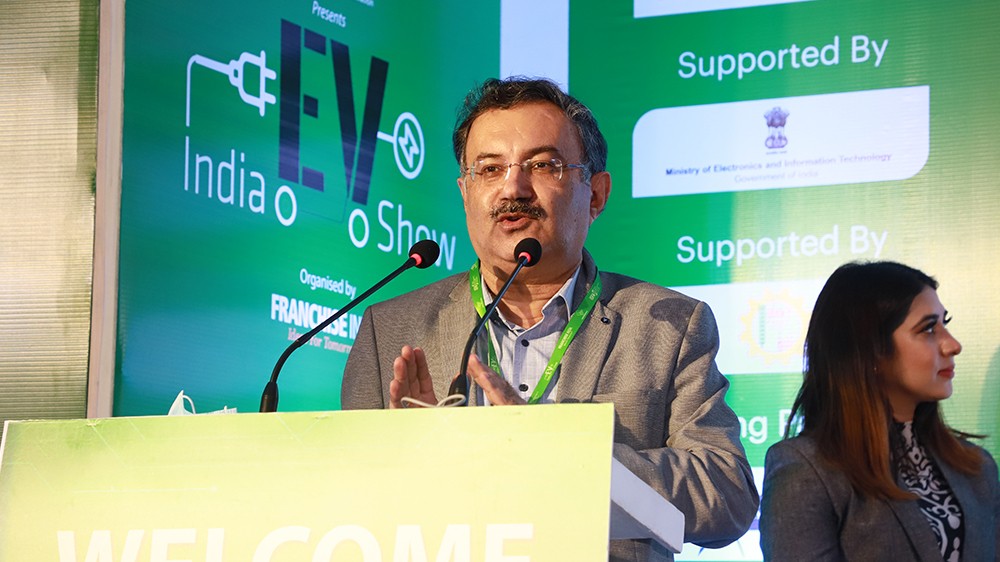 Technology Department Board, Department of Science and Technology, The Ministry of Electronics and Information Technology, Government of India, MEITY Start-up Hub and The Federation of Telangana Chambers of Commerce and Industry in association with Invest Global, Society of Manufactures of Electric Vehicles (SMEV) Automotive Skill Development Council (ASDC), supported the event .It was organized by  Franchise India, leader of the biggest and marquee conferences, awards and exhibitions in India.

Nitin Seth, CEO New Mobility, Reliance Industries Ltd was the Guest of Honour. He shared his deep knowledge and understanding about EVs, batteries, changes prevailing in the market, challenges and solutions through presentation. Shri Nitin Seth said, “India’s GDP is 8% out of automobiles in India, and we employ more than 4 crore people of various kinds. Now this industry is about to change in the next 5 yrs, 10 yrs. Lot of companies, a lot of suppliers, a lot of dealers, a lot of employees have to change. If we don’t change ourselves we will have a shock going forward in the coming years.”

Talking about the upcoming changes in the market because of EVs, he appealed to everyone to change and embrace the future. With this he also said that, India happens to be the most polluting country in the world 14 of the top 20 polluting cities are in India. 23% of the transport sector deaths in India due to pollution is very high. Pollution leads to health hazards and a big amount of our saving goes in curing the disease.

Over the policies on EV he said,“There’s enough good policy push towards EV .If you see China, how government pushed EV adoption and China today happened to become the first in the globe to adopt EV. Battery technology is something which is changing every day. We have recently bought Cells Company as a part of our AATM NIRBHAR BHARAT . Government is giving a PLI scheme you are aware of on batteries as well as auto components. India must go electric, there is no choice”.

Anticipating the future of EVs, he mentioned that segmentation shift where some part of the industry in automobiles which will go towards EV which is 2 wheeler, 3 wheeler, may be light commercial vehicle, cars, the bigger trucks and buses will go hydrogen.

“Reliance is spending a lot of money. There’s going to be segmentation, some part EV will take up, and some part hydrogen will take up and infrastructure is going to be a key whether charging stations or hydrogen stations are put, there will be a key infrastructure requirement.Today most of us depend upon various apps and technology. Talking About their importance he further said in the summit, there are going to be apps, citizen apps, anti theft apps, there will be mobility as a service. Cars in the future will be like a computer. It will require every feature, everything connected. This is what the world is coming to. Everything will come on demand. If you don’t pay the EMI your vehicle can be disabled on air.”

Without data, we can’t assume anything about the internet. Nitin further added that EV is 100 % everything about data. The OEM is actually capturing data. “Company is tracking what consumers are doing. Company is tracking what vehicle is doing.  Company is finding out the behavior of the vehicle, about the individual, about the market. This game, suddenly EV onwards will become a game of data. There is nothing in the vehicle. That is a running computer. You are trying to do everything end to end through software where somebody is controlling you.”

Reliance is making an attempt to bring everything to India by acquiring technology and bringing them to make in India as an acquisition. Nitin said, “Reliance has invested in lithium, LFP, as well as in sodium ion. We have invested in cells so that we can produce cells in India and then convert into a module to a pack. Investing in just a pure battery which is assembled is not solving the problem, cells have to be made in India too.”

Talking about the investment in sodium he added “we have not invested for today. Sodium we have invested for the future because sodium availability in the world is much better than Lithium and nickel in the ground. So if sodium can be made denser than actually it might be a solution to reduce the cost of cells leading to a battery. Because 3 years down the line the density of sodium cells can be done properly you might see the sodium as a better solution to LFP and LMC.”

In addition to this, Nitin stated further responsibilities of Reliance, “It will be producing charging stations, hydrogen, producing batteries all the way down on this side and then also powering grids through the solar. From trucks, buses, LCV s, everything. This means we will produce batteries, we will give batteries to OEMs, we will give charging stations to OEMs we will even give charging stations powered by solar, so that you can put solar panel on your roof top and that can actually charge not only your home it can also charge your 2 wheeler in your basement, so clearly this is a big ecosystem reliance is trying to play.”

“I have given you a global picture of how things are moving. I am not in OEM but I have spent 31 yrs in OEM so I can relate myself person who has built cars, trucks, buses , LCVs and suddenly talks about EVs, hydrogen fuels, cells  you can imagine the way the world is changing, it is for all of us to embrace the change and be part of this change . The faster we move, it will be very good for all of us. If you still keep debating if it will happen or not, you might miss the bus." 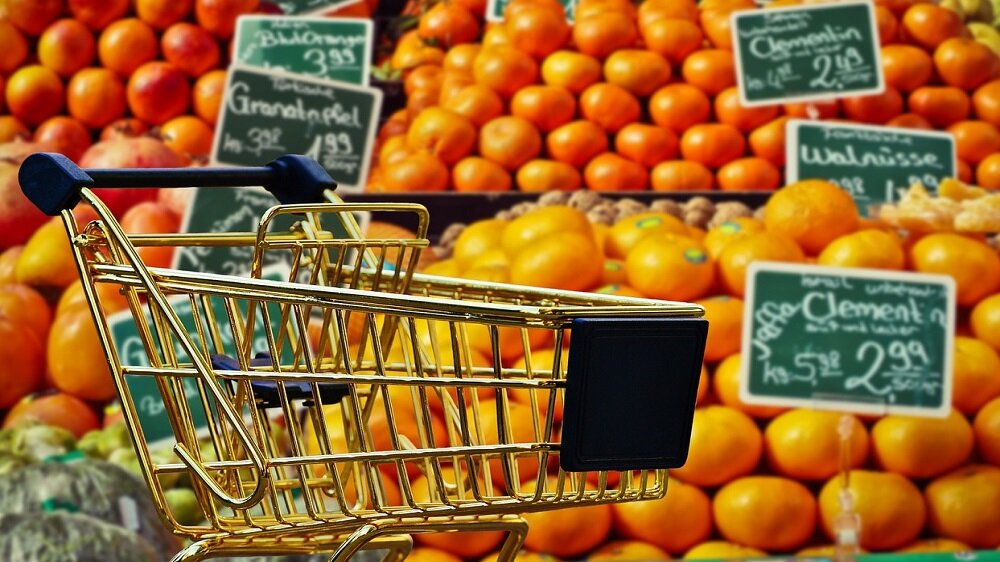 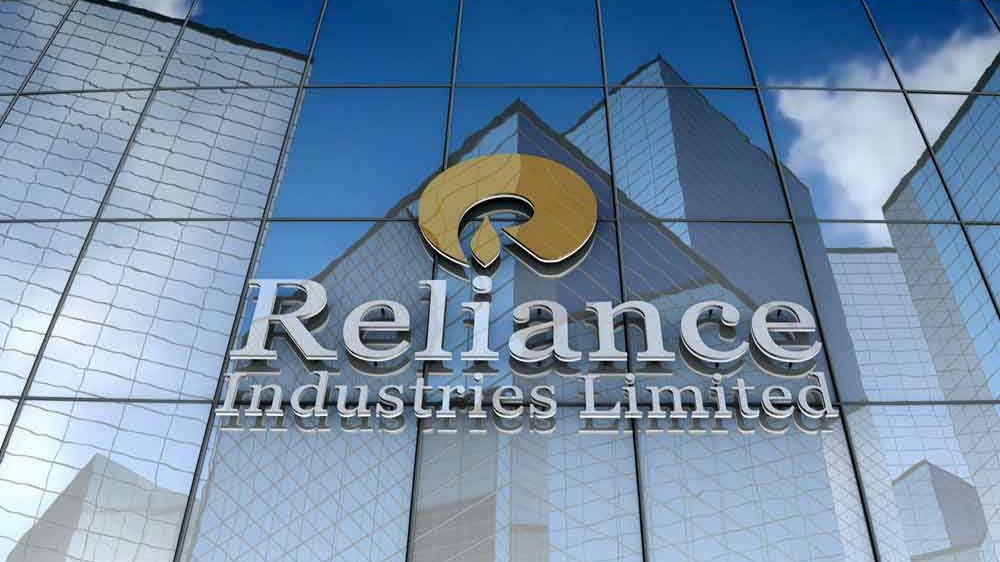