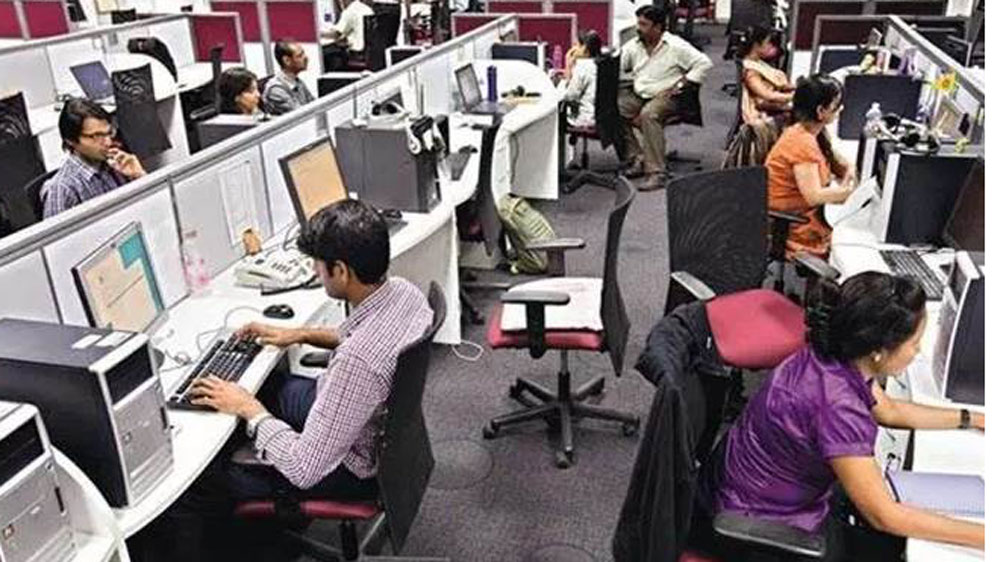 The study recorded and analysed the responses of 660 professionals, across industries, regions and job positions.

According to Michael Page India’s Job Applicant Confidence Index Q2 2018, India Inc. has voiced their confidence in the domestic job market. The study recorded and analysed the responses of 660 professionals, across industries, regions and job positions.

The survey noted a general increase in the confidence levels when compared to the same period last year. It showed that the desire to develop new skills (47%), a better work-life balance (38%) and income progression (35%) continue to be the chief reasons for searching for a new job.

A majority of the employees also recorded a promising outlook of advancements in their current job roles in the next 12 months. Further emphasizing their perception of the Indian markets, the survey responses indicated that a majority positively perceived their current and future employment and economic scenarios.

In addition, a large number of professionals rated their job satisfaction level as ‘Satisfied to Very Satisfied’. Their responses were measured on various aspects of their current roles, including general work conditions (63%), job security (53%) and salary (45%).

Nicolas Dumoulin, Managing Director of Michael Page India, said, “Given the robust growth of the economy and increasing employment prospects, the positive workplace sentiment noted in India has been comparatively higher in the Asia Pacific region. The surge in hiring activity will lead to a further emergence of niche roles and new opportunities, especially in sectors such as renewables, healthcare and life sciences, retail, e-commerce, chemicals and data analytics. With the changing dynamics of the jobs landscape, skill enhancement remains a chief priority to stay relevant in the highly competitive and constantly evolving Indian markets.” 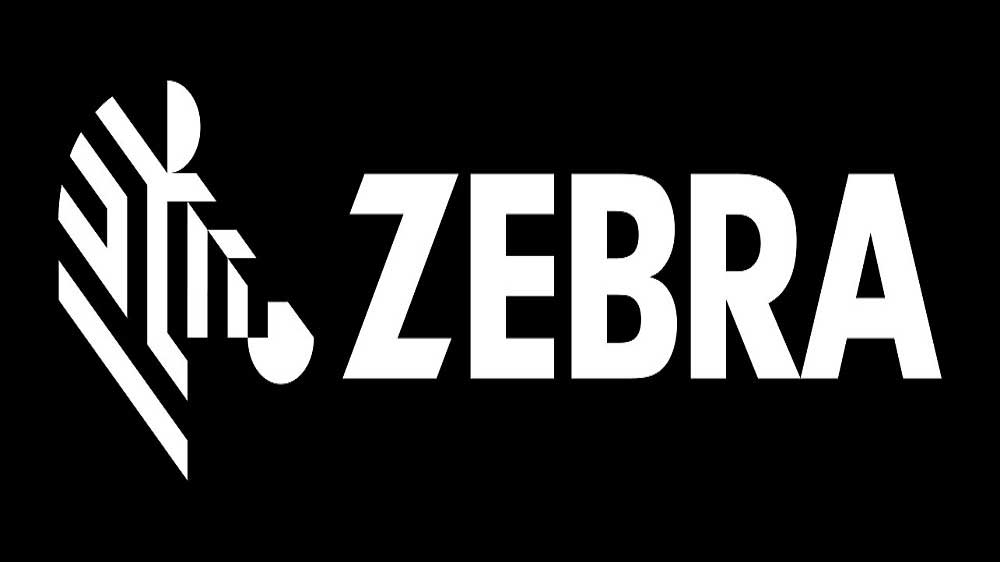 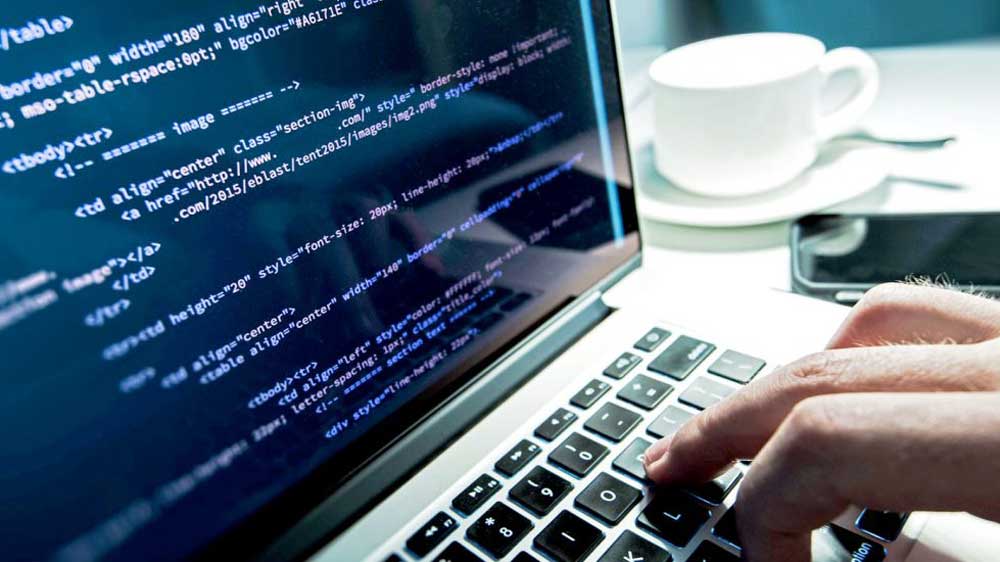 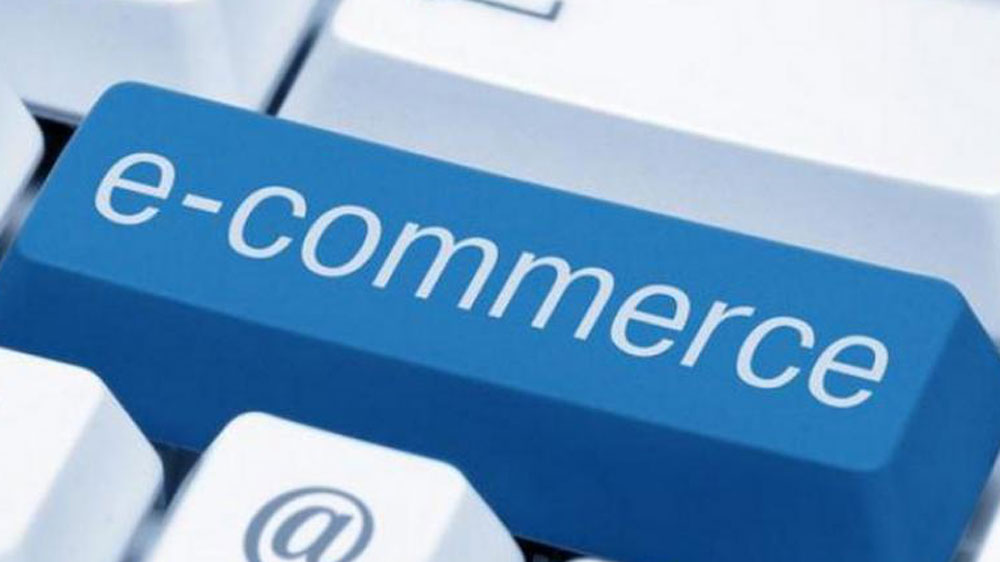