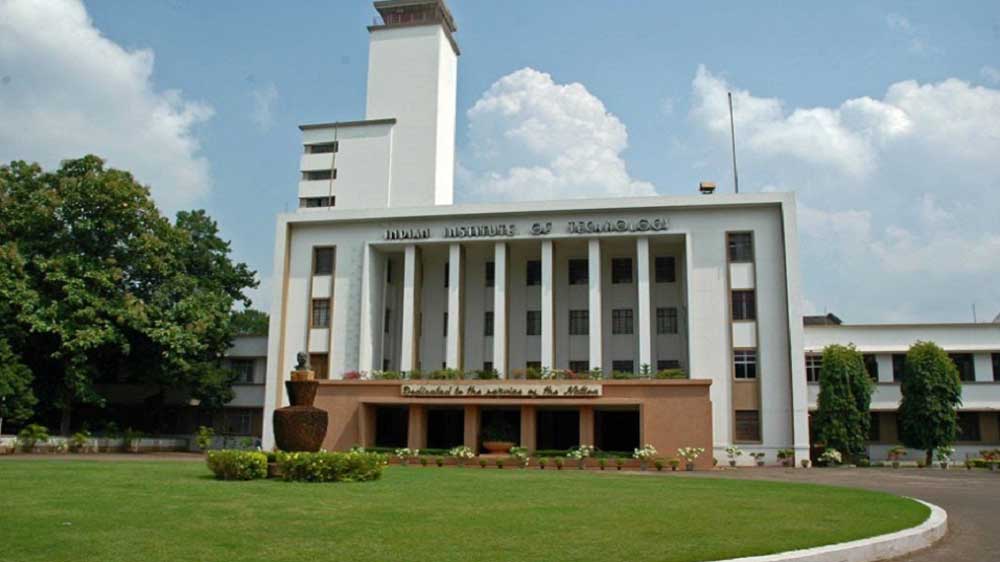 The courses will be conducted at IIT KGP's Kolkata facility, IIT KGP's Kharagpur campus and its rented premise at Bengaluru.

The Indian Institute of Technology Kharagpur (IIT-KGP) will be launching a six-month course on Artificial Intelligence and Machine Learning at its three centers in India. The courses, which will begin from March this year, will be conducted at IIT KGP's Kolkata facility, IIT KGP's Kharagpur campus and its rented premise at Bengaluru.

Partha Pratim Chakrabarti, Director, IIT Kharagpur, said, "A rigorous AI programme for professionals is the need of the hour. The programme has been designed by IIT Kharagpur faculty in consultation with industry experts."

"The courses will have a blend on fundamental theoretical principles as well as hands-on component and industry use cases and students will have the opportunity to work on live projects. Every course module will be based on assignments and exams and a certificate will be awarded based on successful completion of the modules. It will be rigorous," she added. 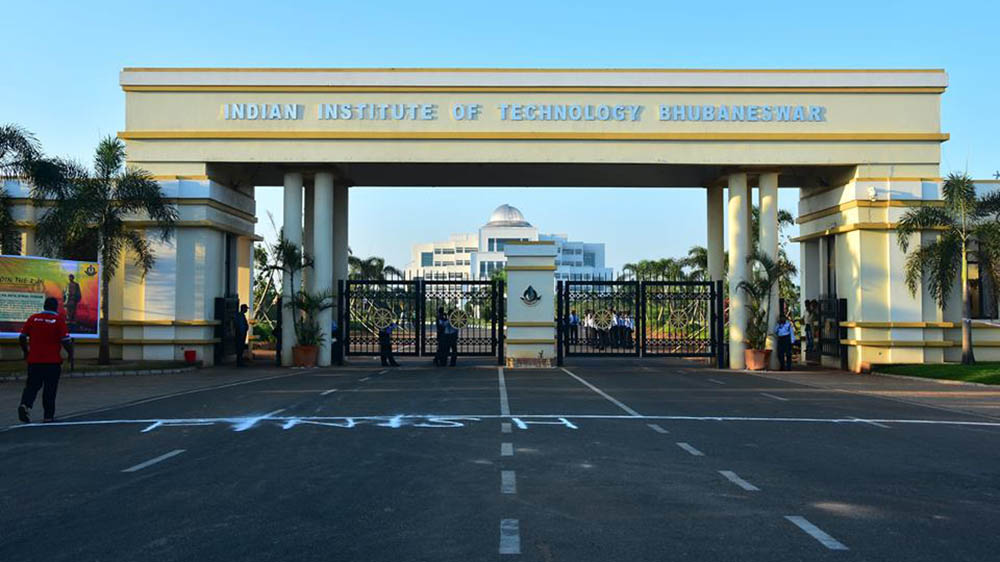 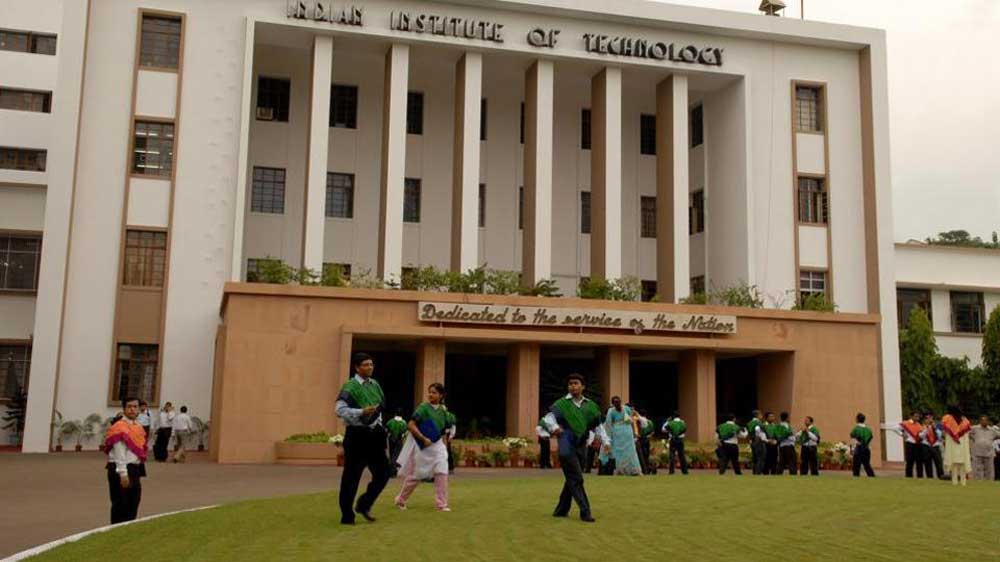 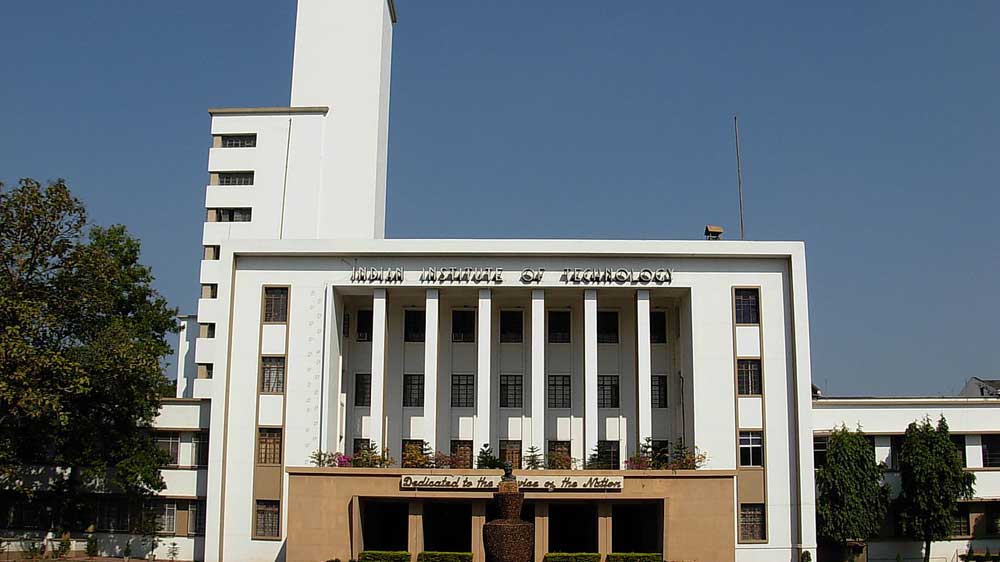 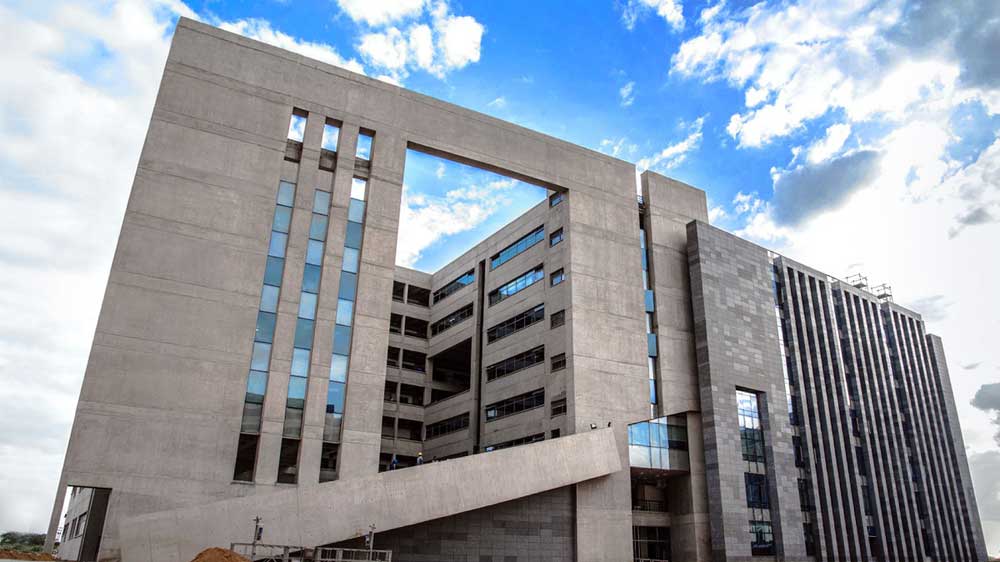 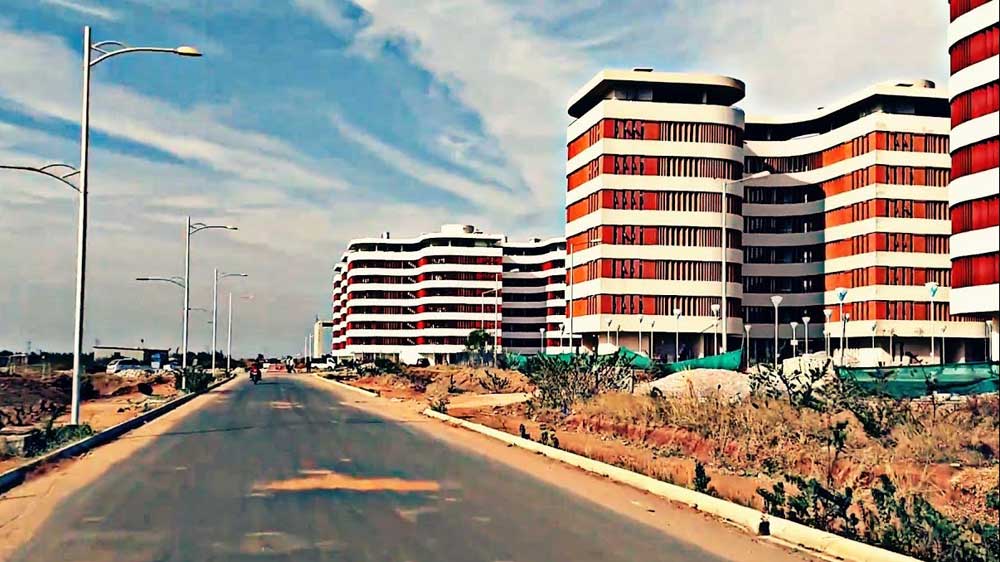 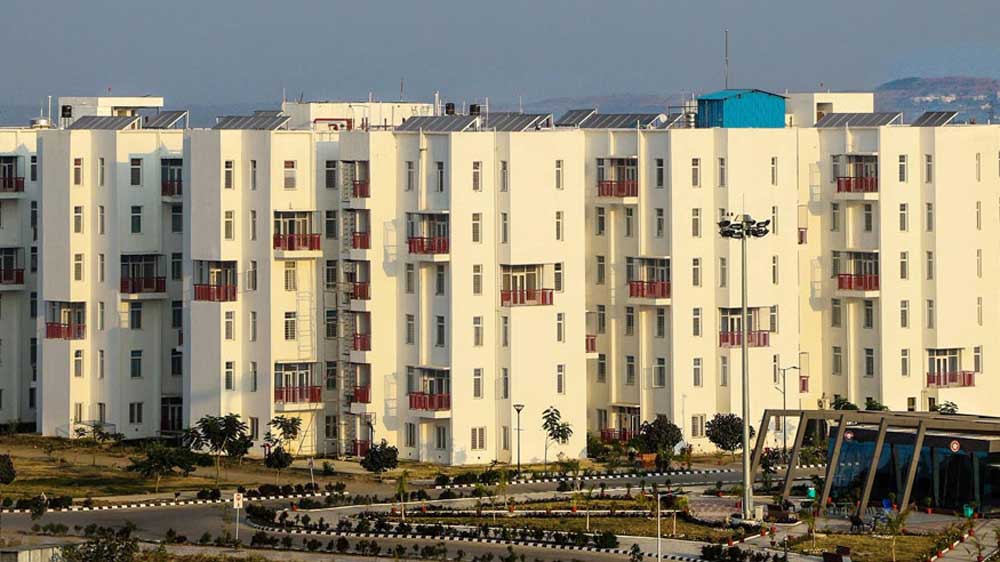 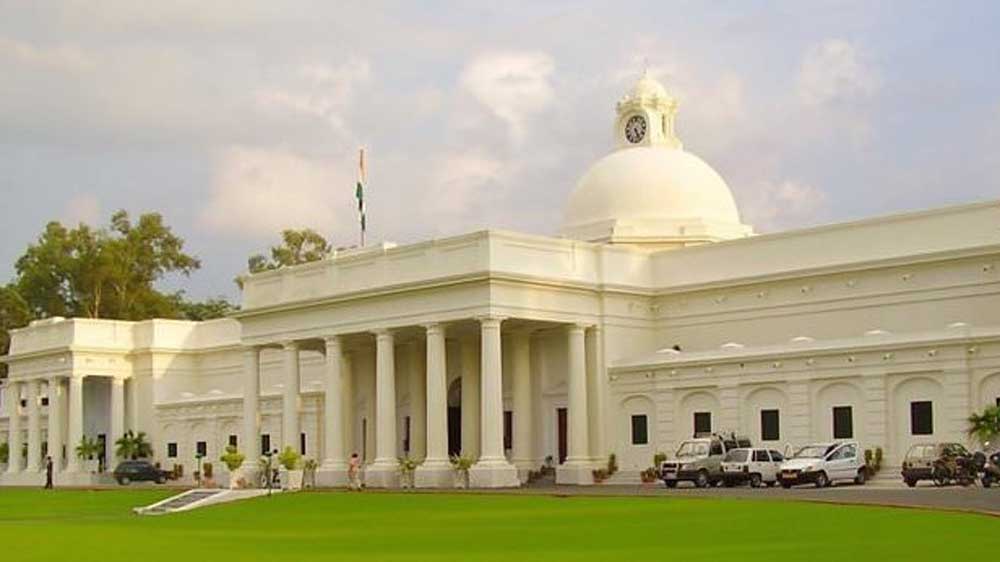