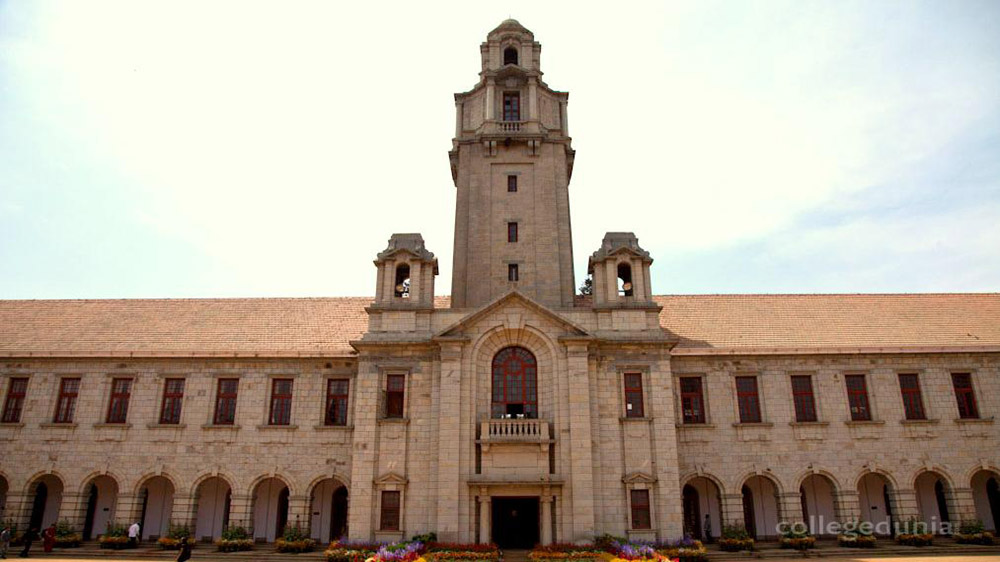 The UK has nine institutions in the Top 100, down from 10 last year, following Durham University’s exit.

The Indian Institute of Science (IISc) in Bengaluru has made it to the top 100 universities in the Times Higher Education’s World Reputation Rankings 2018, becoming the only Indian institution to make it to the prestigious list this year.

The IISc has been ranked in the 91-100 band of the annual list topped by American universities Harvard, Massachusetts Institute of Technology (MIT) and Stanford, with the UK’s Cambridge and Oxford completing the top five.

“India features in the table for the first time since 2011, with its flagship institution, the Indian Institute of Science, making the 91-100 banding,” said Phil Baty, editorial director of the rankings, which are compiled from a globally representative survey of 10,000 senior academics on the most renowned educational institutions in the world.

“This should give pause for serious thought as the country seeks to champion its status as ‘global Britain’ in a post-Brexit world,” Baty noted.

“What is particularly striking is that the US has actually strengthened its position in the world despite fears that the US is suffering a ‘Trump slump’ in terms of its global reputation,” Baty said.

The survey, available in 15 languages, uses United Nations data as a guide to ensure that the response coverage is as representative of world scholarship as possible. It is also evenly spread across academic disciplines.

The 2018 rankings are based on a more than 10,000-strong survey carried out between January and March this year.