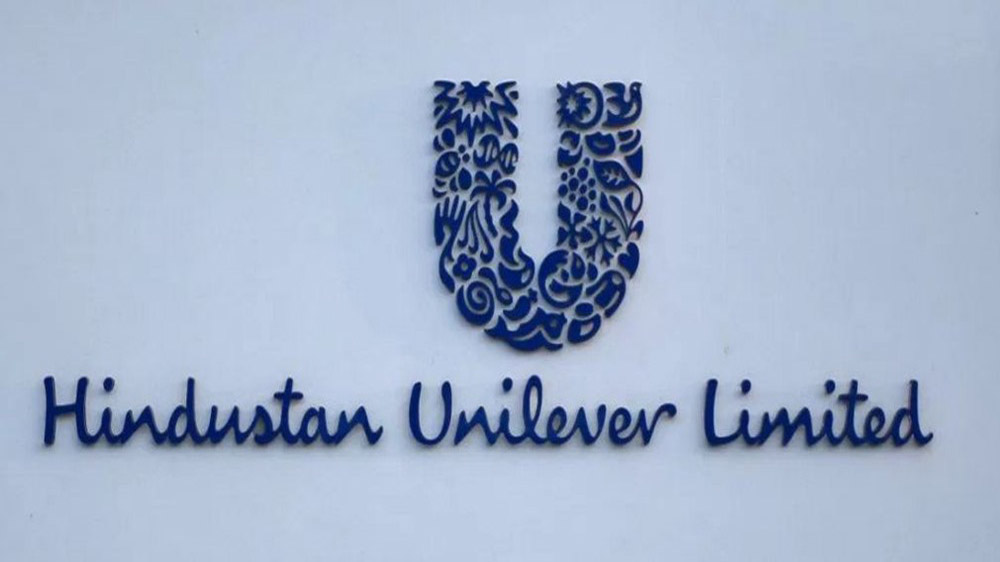 With this the total combined (HUL plus distributors) GST benefits offered by the company of its own accord to the government amounts to Rs 155 crore.

Hindustan Unilever (HUL) has offered another tranche of GST benefits amounting to Rs.36 crore for the month of January. The amount includes benefits accrued on stocks, which were lying with HUL’s distributors during the time of transition on November 15, 2017. With this the total combined (HUL plus distributors) GST benefits offered by the company of its own accord to the government amounts to Rs.155 crore.

The spokesperson from the company said, “Benefits accruing directly to HUL that needs to be passed on to consumers have come down significantly from that in November and December as most of the company’s revised pricing networks have now landed in the market. “A communication to this effect has been sent to the government. Authorities have commended this pro-active approach taken by HUL,”

Spokesperson Further said, the company said implementation of the revised GST rates (November 15, 2017) was initiated immediately. However, there was a lag on account of the time required to change artworks on the various products, order packing material, production and ensuring availability in stores between GST rate reduction and the new packs being produced and supplied to the market. “Hence, it was not possible to immediately pass on the benefit of the November 15 GST rate reductions to the end consumer.” For the period November 15-30, the company estimated the amount at Rs.60 crore and in early December, the company met with government officials of its own accord and offered to deposit this amount into the Consumer Welfare Fund. In the same communication, the company also informed the government that it would deposit monthly the benefits that would be accrued to it, and which would need to be passed on to consumers until the transition would be completed, or until the company is informed by the government of an alternative action.

Accordingly, for the month of December 2017, the company estimated this amount to be Rs.59 crore, and in early January 2018 the company on its own offered to deposit Rs.119 crore for November and December 2017. This amount was not recognised as revenue and was accounted as a liability as on December 31, 2017.

In the absence of clear legal provisions on this subject, the request was forwarded to the Director General of Safeguards. The company said it is awaiting advice from them so that it can deposit the cheques at the earliest. 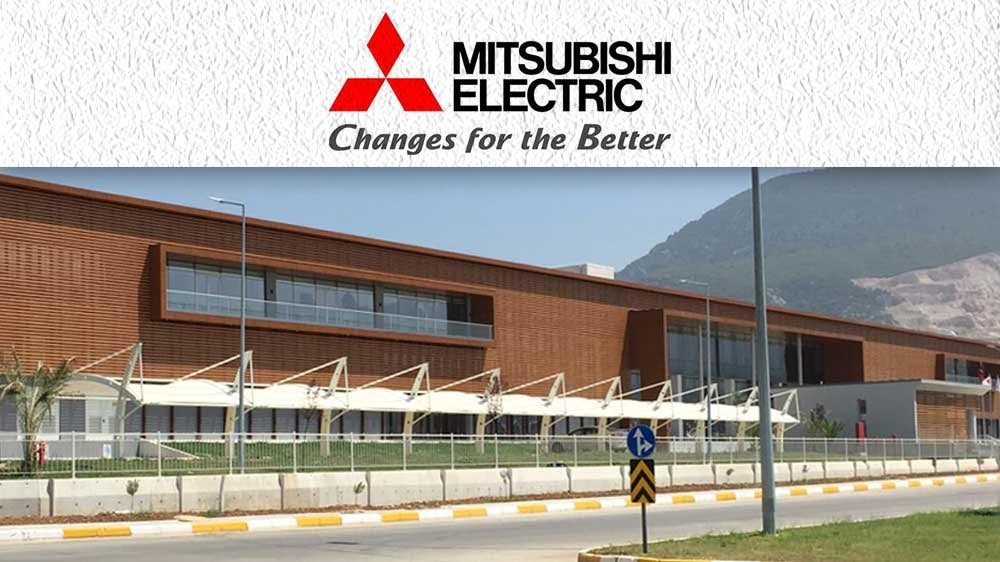 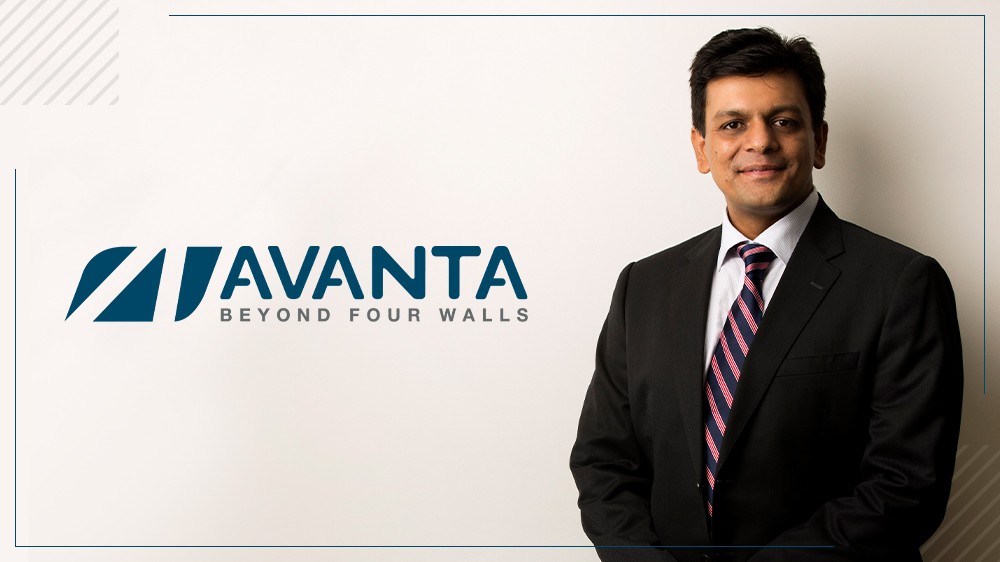 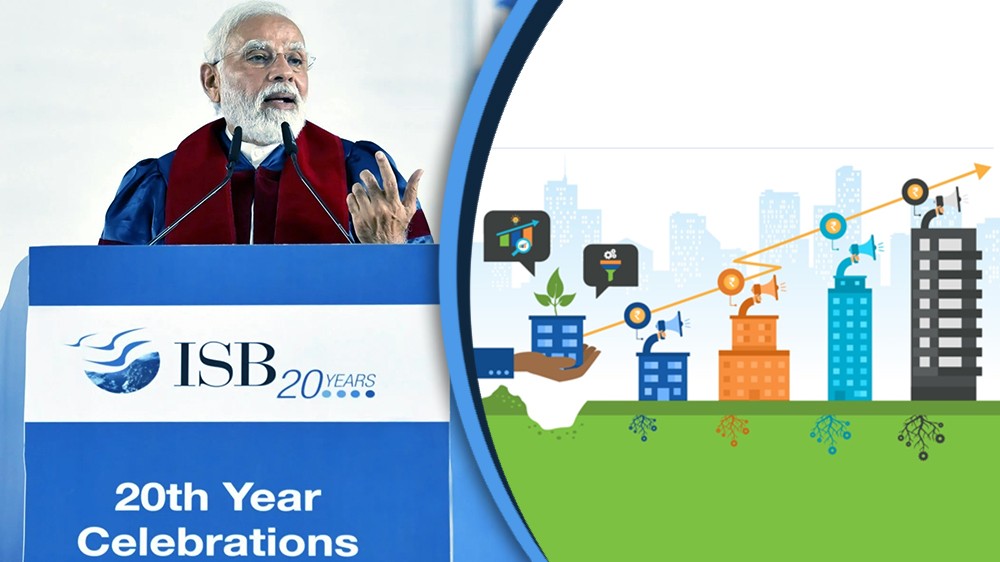 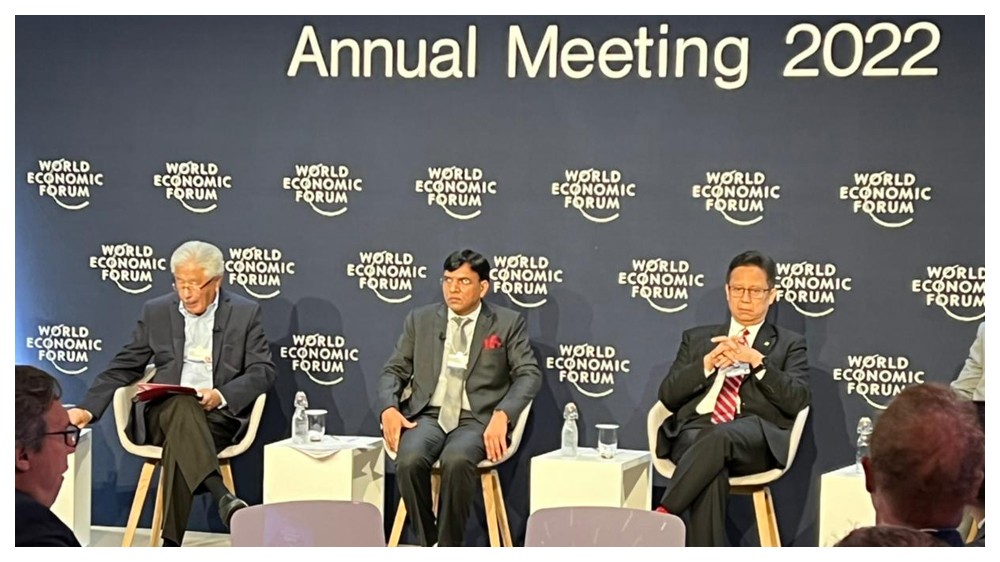 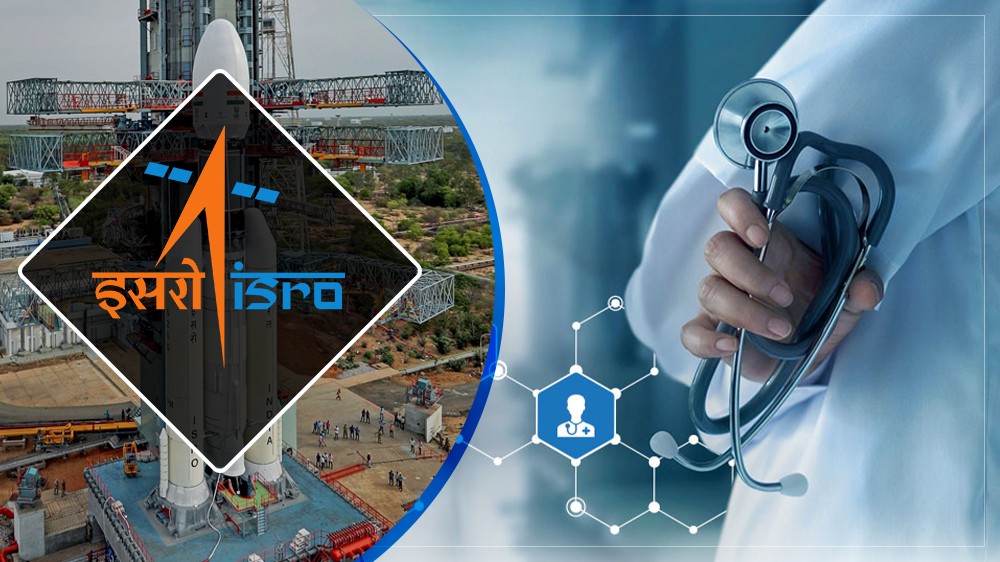 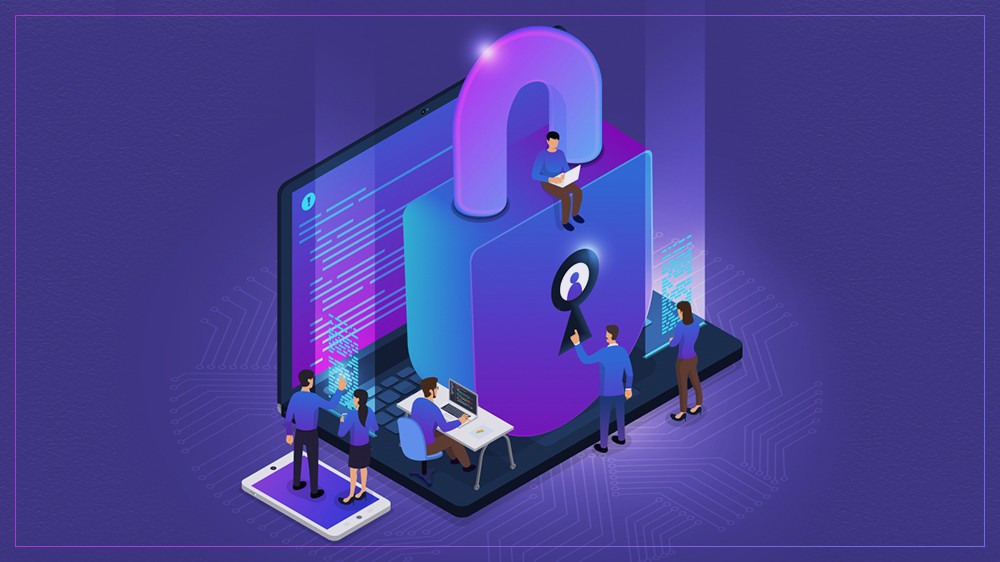 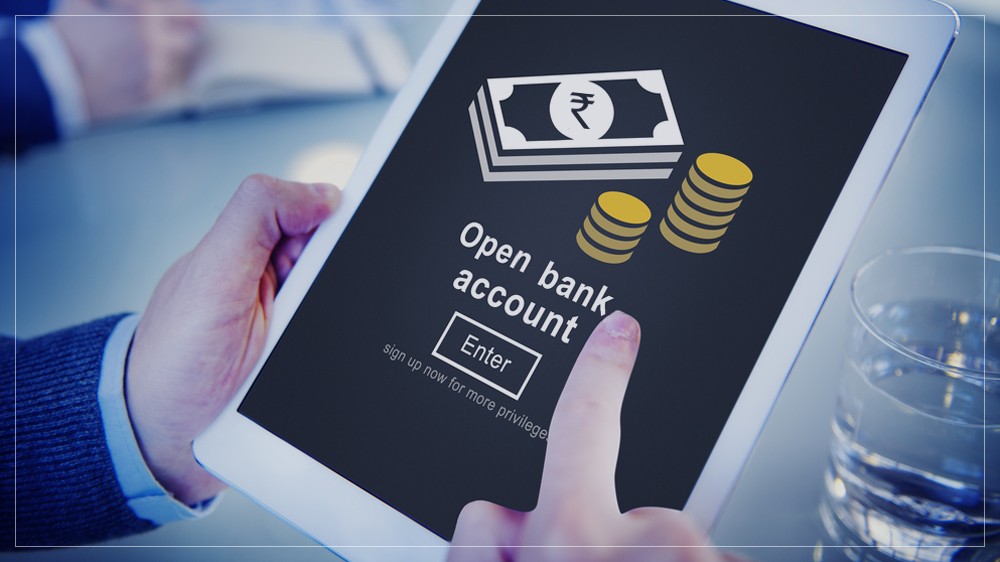